The Novel Coronavirus May Damage Aviation More Than SARS 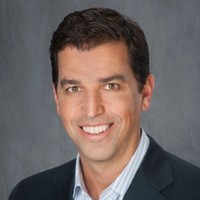 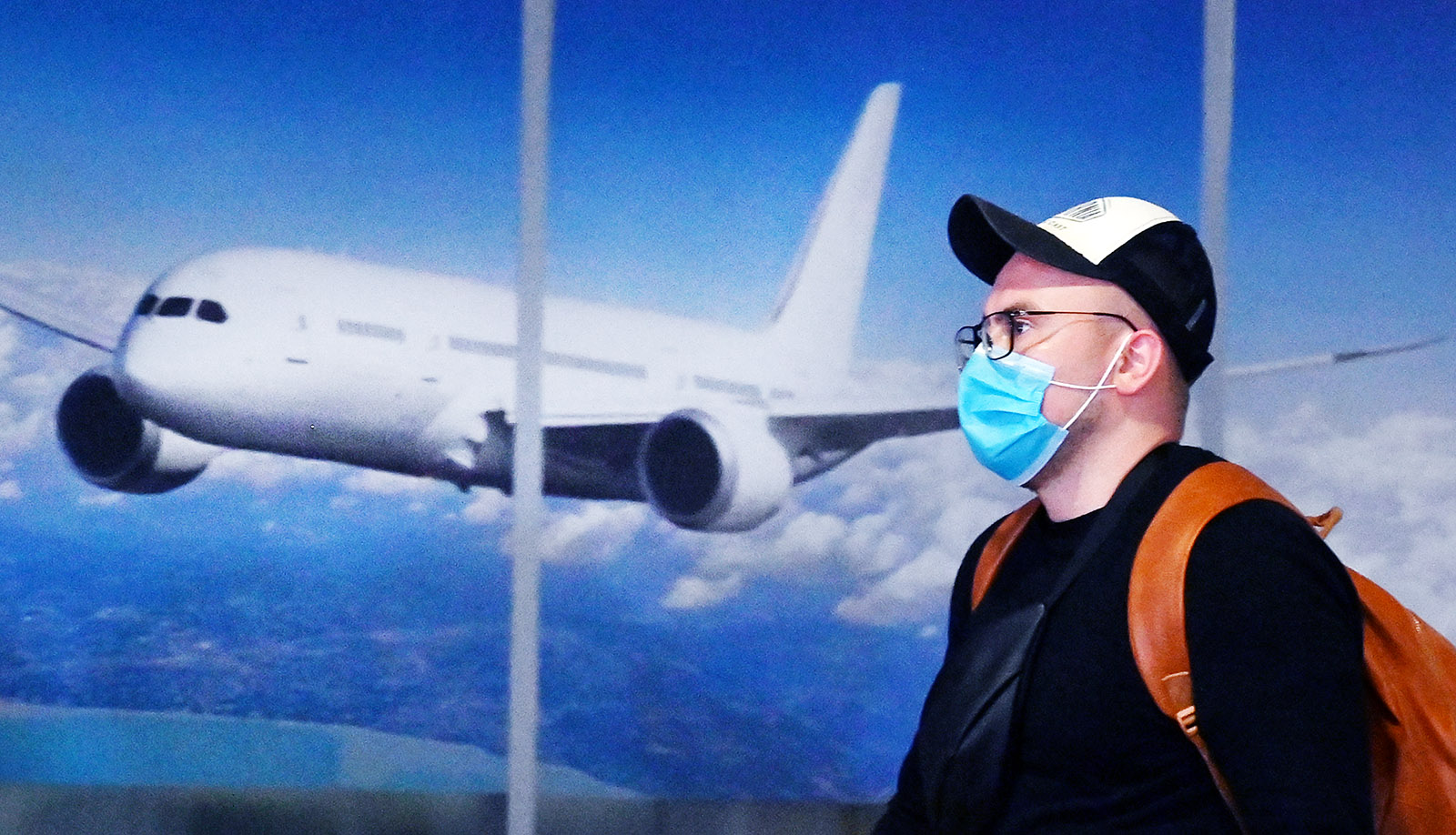 A tourist walks in the arrival hall of an airport outside Kiev after his plane landed from China. The coronavirus has the potential to be disruptive to global economies and the travel and aviation industries.

Since December, the novel coronavirus that began in the Chinese megacity of Wuhan has infected more than 24,000 people and killed almost 500. It is well on its way to becoming a pandemic — defined as an ongoing epidemic that has spread to two or more continents. The World Health Organization has declared a global health emergency, and the United States has temporarily banned entry from most foreign nationals coming from China. While the 2003 SARS outbreak was still more deadly, this novel version of the coronavirus — 2019-nCoV — has the potential to be far more disruptive to global economies and especially the travel and aviation industries.

The infection is spreading exponentially fast, and in the absence of a vaccine, quarantine and lockdown are among the few strategies available to contain it. In a modern world, much more physically connected than it was in 2003, that means limiting travel and keeping people at home and away from each other, and in turn, a hit to the economy.

Another big difference between now and 2003 is how much more crucial China is to global economic activity: It has become the second-biggest economy and the world’s largest outbound tourism market. In the intervening years since the SARS outbreak, its share of global output has risen more than four times higher than the mere 4% it supplied in 2003, and its borders are far more open to visitors and businesses.

Global airline capacity into China is 3.8 times larger than it was in 2005, and its domestic capacity is more than four times greater. China flights now account for 12% of total worldwide available seat kilometers versus only 5% 15 years ago, according to PlaneStats.com, Oliver Wyman’s aviation data portal.

Given China’s economic significance, decisions to lock down tens of millions of people within China and the closures of thousands of businesses and factories within the country have the potential to disrupt the global supply chain and stifle growth around the world. Add to that the negative impact from cancellations of dozens of flights into China and efforts by several nations to ban entry to travelers from the country.

In 2003, because of the SARS epidemic, airlines worldwide saw a decline in traffic with those operating out of Asia Pacific losing as much as 8% on an annual basis, according to the International Air Transport Association (IATA). That amounts to a reduction of 39 billion revenue passenger kilometers — a standard metric for air traffic volume — and cost those airlines around $6 billion in lost revenue. In North America, the loss to airlines was around $1 billion as revenue passenger kilometers dropped 12.8 billion, or 3.7% of total international traffic, IATA reported.

While the economic repercussions from the coronavirus are likely to be short lived, the disease is hitting at a time when the global economy is somewhat fragile, increasing the downside risk.

According to PlaneStats.com, Asian airlines currently have the biggest capacity exposure to China, at 30% of all the available seat kilometers. Second are airlines operating out of Australia and New Zealand with 11%. Europe has 4.5%; North America, 4%; the Middle East, 3.6%; and Africa, 3.1%.

People are also becoming concerned about travel plans. A survey out of the University of Florida’s Tourism Crisis Management Initiative found that 19% of Americans were changing bookings on travel plans in the next three months because of the virus, and another 52% said they are now worried about international travel.

As 2020 began, the aviation industry globally was already looking forward to slowing demand for air travel, reflecting in part a general deceleration in economic growth around the world. The industry outlook is still profitable, although margins continue to be under pressure, and the grounding of the 737 MAX is complicating its operations in some markets.

After a decline in global air cargo in 2019 caused by an escalating trade war between the United States and China, a tentative truce brightened the outlook and encouraged many to predict that the risk of recession was dissipating. People are reconsidering that assessment in light of the newest coronavirus, and markets have been volatile.

For global aviation, China’s growth — as well as the expansion of its middle class — has been fueling expansion for several years. But even before the coronavirus sickened its first patient, the Chinese economy had been showing signs of slowing down, with several forecasts calling for GDP growth in 2020 under 6%. Already in 2019, China reported its slowest growth rate in almost 30 years.

There’s no telling how long it will take for the virus to play out, and there are projections that it will infect more than 75,000 people before it is over. While the economic repercussions from this outbreak are likely to be short lived, as they were with the SARS pandemic, the disease is hitting at a time when the global economy is somewhat fragile and investors nervous, increasing the downside risk.

Douglas Carlucci is a partner in Oliver Wyman’s transportation and digital practices.

Carolina Klint Risk Management Leader, Continental Europe at Marsh
URL: https://www.brinknews.com/the-novel-coronavirus-may-damage-aviation-more-than-sars/
Get ahead in a rapidly changing world. Sign up for our daily newsletter. Subscribe
​​