The Payoff and Peril of Smart Infrastructure 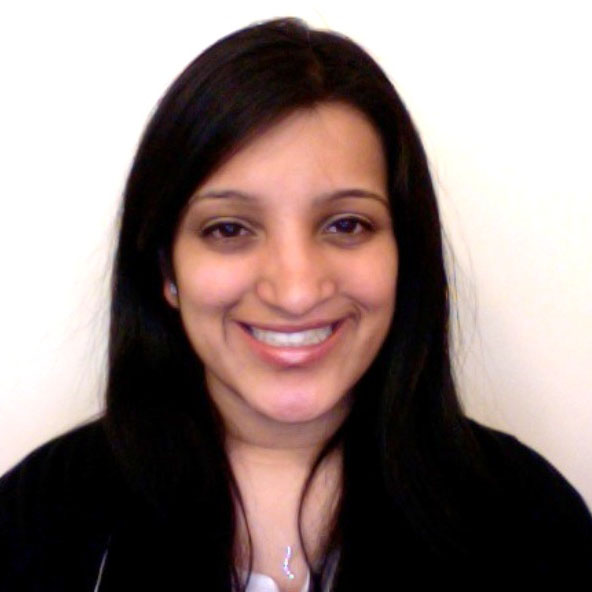 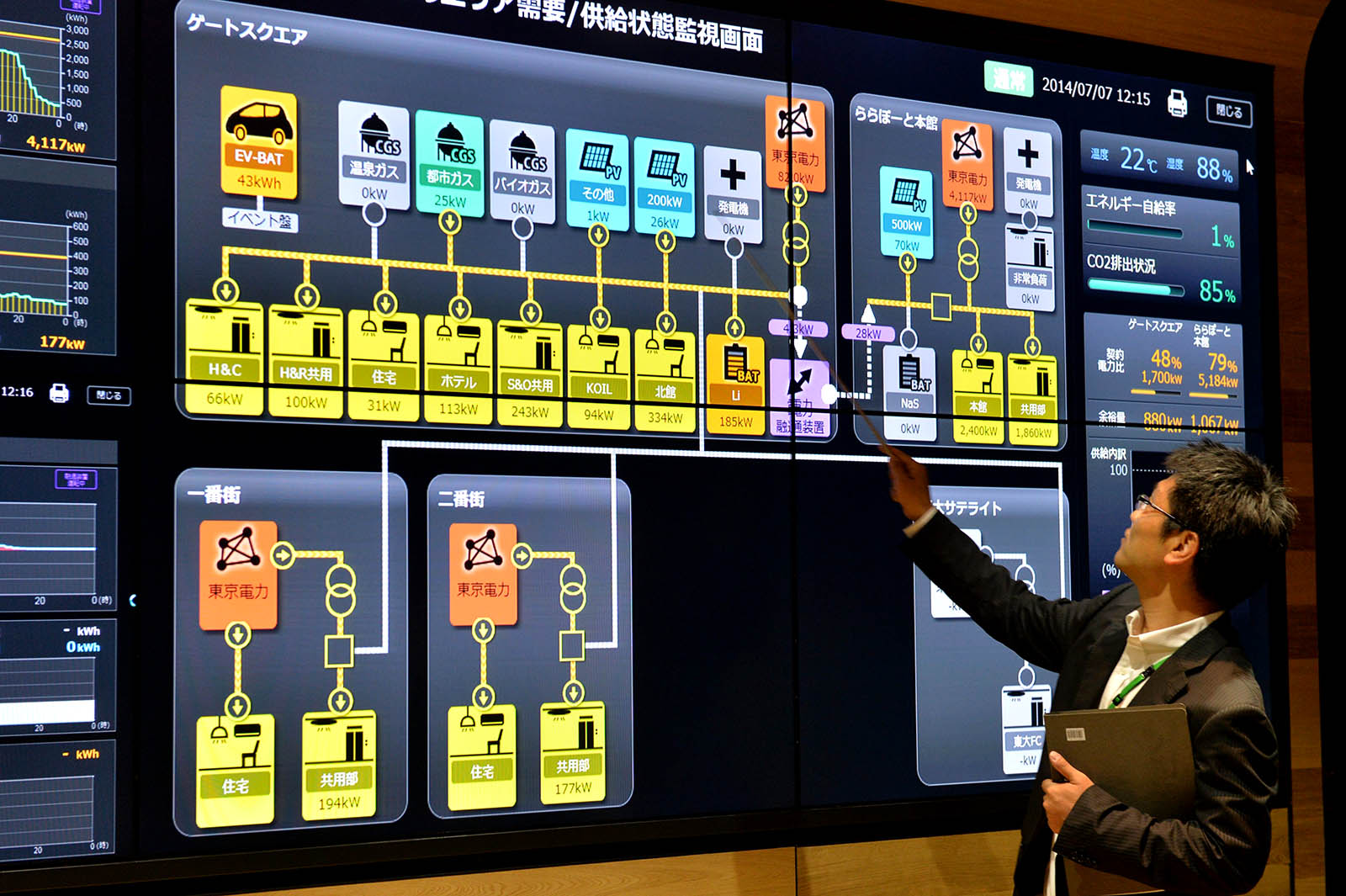 An operator displays the electric power control panel for a smart city project in suburban Tokyo.

Smart grids, for example, which are used to monitor and manage energy consumption in cities, are starting to come online globally. To a large extent, the growth of these new innovations depends on the public sector’s investment appetite. The European Union “aims to replace at least 80% of electricity meters with smart meters by 2020 wherever it is cost-effective to do so.” This ambition was set in 2014, and progress has been substantial. By 2020, according to the European Commission’s 2014 report on smart metering, “it is expected that almost 72% of European consumers will have a smart meter for electricity. About 40% will have one for gas.”

Smart infrastructure will directly reduce costs, increase reliability, and save energy. Other positive externalities, such as enhanced environmental sustainability, will also contribute to the overall benefit to society. In the U.S., smart grid deployment is expected to deliver $1.3 trillion to $2 trillion in benefits over a 20-year period.

Although the benefits are substantial, potential risks are severe, and the evidence shows proper planning to meet them is not keeping up with smart infrastructure implementation. Insurance companies are acutely aware that the growing interconnectivity within cities may lead to large loss accumulation. In the case of a large infrastructure failure, for example, insurers could be required to meet claims across many different classes of coverage, including direct damage, business interruption, and third-party liability policies. Or take a cyberattack on the U.S. Northeast electrical grid, which could result in economic losses as high as $243 billion. In addition, insurers are pointing to other potential risk scenarios of emerging risks that have vastly varying estimated costs:

The majority of these and other innovation-related risks are uninsured: The insurance gap is as high as 83% in a cloud service disruption scenario and 93% for a mass vulnerability setting. Other risks are yet unknown. Society faces two stark realities that need to be resolved, says Matthew Leonard, partner at Oliver Wyman: “First, people do not fully understand the risks they are running; and second, those who seek to mitigate their risk with insurance are faced with a decided lack of choice and/or affordability.”

The World Economic Forum convened a working group comprised of government officials, business leaders from the insurance industry, and technology players in its Mitigating Risks in the Innovation Economy initiative to examine how emerging technologies—such as smart infrastructure—are causing a radical shift in the nature of risks faced by individuals, businesses and society. “The world is changing as new technologies proliferate and the nature of risks facing individuals, and the economy is morphing at an increasingly rapid pace,” says Prashanth Gangu, partner at Oliver Wyman and a member of this initiative. “Society needs to be ready for events bigger than the more than $100 billion loss estimates from Hurricanes Harvey, Irma, Maria which could be caused by risks in the global cyber-physical system, either errors in code, malicious hackers or AI gone wild.”

The recommendations, along with the risks and challenges posed by various emerging technologies, are laid out in a report prepared by the World Economic Forum and Oliver Wyman titled How Emerging Technologies Are Changing the Risk Landscape.

The Steering Committee and Working Group are now working on developing specific resiliency solutions against the failure of emerging technologies, starting with smart grids. As adoption rates for smart infrastructure and emerging technologies more broadly increase, the public and private sector must work together to develop resiliency and support the implementation of recommendations. The recommendations are to be further developed and piloted in 2018, starting at the World Economic Forum Annual Meeting in late January.

Stuti Joshipura is a consultant in Oliver Wyman’s New York Office. She joined Oliver Wyman in 2013 and has specialized in financial services, working on projects across the industry in the United States and in Asia. Ms. Joshipura is currently a secondee at the World Economic Forum supporting the Mitigating Risks in the Innovation Economy project.

Bart Édes Distinguished Fellow at Asia Pacific Foundation of Canada
URL: https://www.brinknews.com/the-payoff-and-peril-of-smart-infrastructure/
Get ahead in a rapidly changing world. Sign up for our daily newsletter. Subscribe
​​