The Power of Corporate Diplomacy 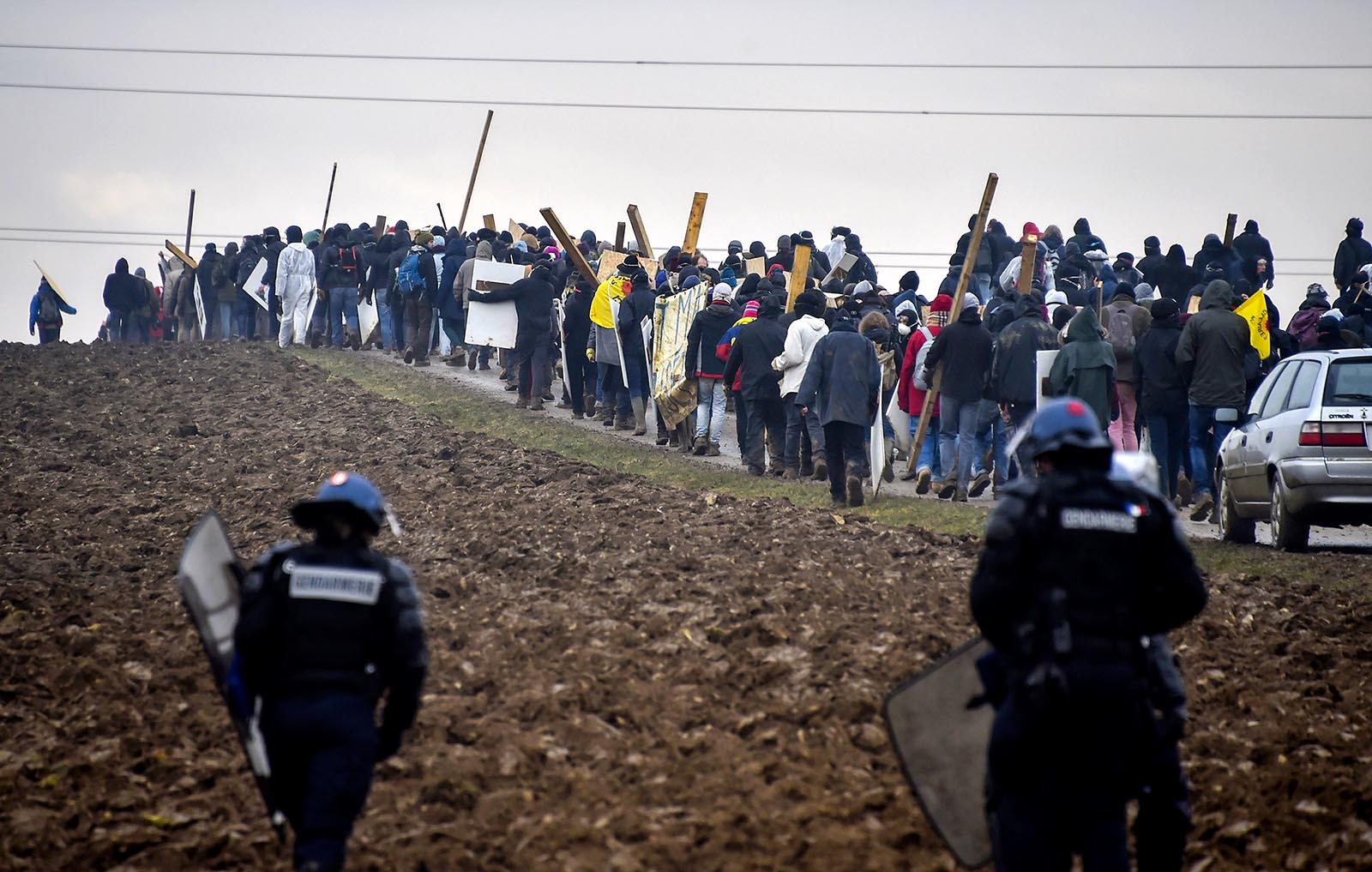 As corporations become increasingly active players in different walks of life, they need to pay more attention to a wider and wider range of stakeholders beyond their investors and customers. This notion is summed up in the phrase, corporate diplomacy. Professor Witold Henisz recently published a book called Corporate Diplomacy: Building Reputations and Relationships with External Stakeholders.

BRINK spoke with Professor Henisz about what corporate diplomacy means for corporations and why it is important.

BRINK: First of all, what is corporate diplomacy?

Witold Henisz: It’s the act of winning the hearts and minds of external stakeholders in support of the corporate mission. So it involves going out to government officials, NGOs, community leaders, activists, understanding their goals, their aspirations, and making the case that your project or your company is contributing to them.

BRINK: And why has this become significant now?

Professor Henisz: I think there’s a growing concern around corporate practices and the way the benefits are distributed; the idea that unregulated markets, unregulated business practices necessarily lead to acceptable outcomes for people is really in question.

Whether it’s the top one percent, or the stagnation in the lower-middle class, questions around equity, around fairness, and who bears the brunt of environmental, social externalities are really rising to the fore in our economy, politically. And we’re questioning the sort of ‘80s, ‘90s way of deregulation, neoliberalism, and people are trying to find a new path, a new alternative.

BRINK: Who are the stakeholders that really matter for businesses?

They are the communities, politicians and nongovernmental organizations that care about environmental issues or human rights issues, and they engage in protests or make laws or policies based on these issues. So it’s a broad class of political and civil society actors that a company is having to engage with more directly and more substantively than it has in the past.

BRINK: Can you give an example of where corporate diplomacy has really mattered to an organization?

Professor Henisz: The entire oil and gas sector is really struggling with the impact of climate change. And for some time, their strategy was to sort of deny the existence of a link between extracting oil and gas and burning carbon and climate change and not really address in their financial statements what the implications would be of a carbon tax or of two degree warming.

But now we’re seeing, thanks to the task force for climate-related financial disclosure, real efforts—even by Exxon Mobil, one of the most recalcitrant companies—to disclose what it would mean and what they’re doing about it. So I think there’s been a real sea change on climate risk.

BRINK: Some people might think that corporate diplomacy is basically a sophisticated form of lobbying. Is that a risk?

“I hope companies will not just take a defensive posture where they’re protecting their interests either through lobbying or misinformation. But not all companies will make that decision.”

Professor Henisz: I think there is a risk, and I worry about that quite a bit. I used to be quite optimistic about the benefits of information flow and transparency, the fact that companies can be held to account by anyone with a cell phone.

But as we’ve seen in the recent elections in the U.S. or the UK, information can be misused, misrepresented, and people can manipulate free information flow to sow confusion and distrust.

And I worry that companies might do the same thing.

We might go back to extractive companies using social media or other forces to attack people who are proponents of doing more on climate change. And so, I think the types of strategies companies might use are still very much in question. Will they try to obfuscate? Or will they really engage these social issues?

I very much hope companies will not just take a purely defensive posture where they’re trying to protect their interests either through lobbying or through misinformation. I’d like them to take a more proactive posture where they’re really trying to be part of the solution. But not all companies will make that decision, and hopefully the stakeholders will see the difference and take that into account.

BRINK: Do you think there should be a corporate diplomat post in organizations?

Professor Henisz: I’m not yet convinced where this function needs to sit, but somebody needs to be responsible for bringing together government affairs, public affairs, communications, sustainability. Someone needs to pull all those together and do an integrated analysis of how these external stakeholders are affecting the P and L.

BRINK: Do you think it’s possible to put a number on either the risk or the opportunity for the P and L?

We need to do our best to put these risks in quantifiable terms—and we do that for many other risks that have massive uncertainty. What will the price of oil be in ten years? What will the U.S. dollar to euro exchange rate be in ten years, or will there even be a euro?

I mean, all these questions exist inside models that are currently reviewed. And while the systems I’m speaking about are quite complex and there aren’t traded instruments based on them, I still think we can make real progress, and over time, get better data, better scenario analyses, better risk sensitivity analyses, to come up with more precise estimates.

BRINK: This is not just a Western issue in developing world countries. Presumably, this is also an issue for Asian companies as they move into the West.

Professor Henisz: This is a very common experience for multinational corporations as they go abroad. They face what’s called the liability of foreignness. They don’t know the local culture, the local context, the local beliefs, the local issues, and they stumble.

They may have a better technology, a better product, a better service, but they often struggle to make it fit locally, and they have to engage in this kind of political social outreach. That’s true of Western multinationals going abroad as well as, more recently, Chinese and other emerging market firms investing in the West.

But I think it’s also true now, you know, in your home country market. You can be blindsided by environmental and social risk or community protests for actions you or your suppliers took at home or abroad. Firms need to understand these risks, the business case for engaging stakeholders on these issues and their fiduciary and social responsibility to do so.

Witold J. Henisz is the Deloitte & Touche professor of Management in Honor of Russell E. Palmer, former managing director at The Wharton School of The University of Pennsylvania. He is the author of the book “Corporate Diplomacy: Building Reputations and Relationships with External Stakeholders.” He is currently a principal in the political risk management consultancy PRIMA LLC whose clients include multinational corporations, intergovernmental organizations and the United States government.