The Threat That CRISPR Poses to Disabled People 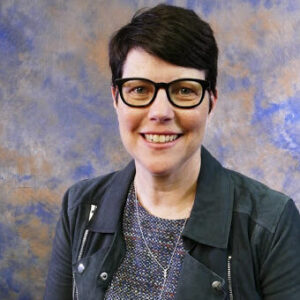 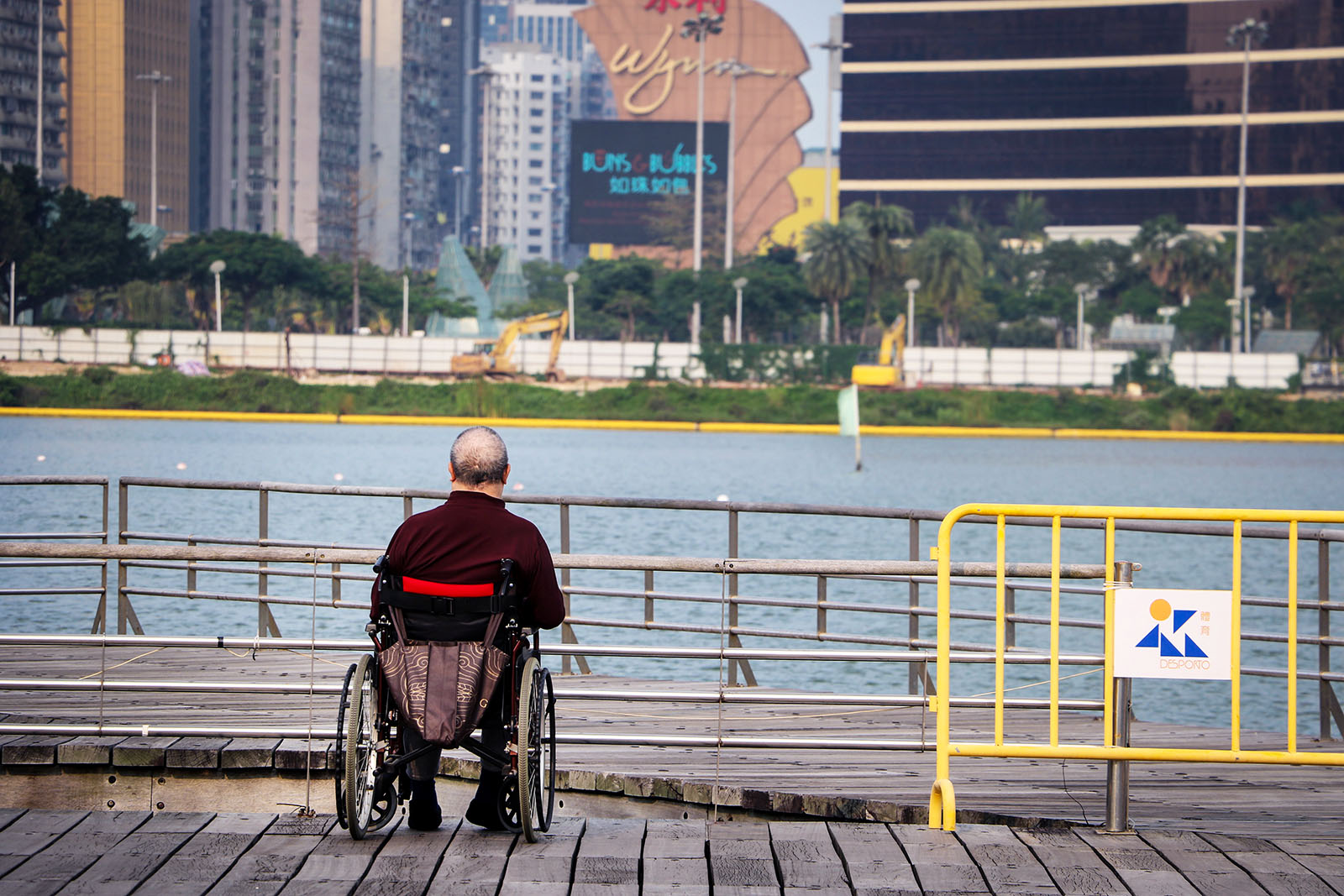 There is still widespread discrimination based on disability in employment, education, family and medical care. COVID has actually revealed a lot of underlying attitudes in terms of questions about who is disposable, particularly in medical rationing.

But the disabled community is becoming increasingly concerned about the possibility of using CRISPR to eliminate so-called defective genes in the embryo. This raises profound questions about what it means to be disabled and the need to embrace diversity. Sandy Sufian is a disability studies scholar and historian of medicine at the University of Illinois at Chicago.

SUFIAN: CRISPR has undoubted value in its original conception for antibiotics, therapeutics and medical treatments. The idea that you might be able to attenuate a virus like COVID using CRISPR, for example, could be considered very positive, because it would end a pandemic that has cost millions of lives. My concern is about CRISPR’s germline uses, which seek to edit out genes considered defective from the human genome entirely.

The Danger of Treating Some Genes As ‘Bad’

There are serious debates going on in bioethics circles about using CRISPR for “embryo editing,” that is, germline editing. Behind this goal lies a commonsense assumption that it is invariably a good thing to get rid of “bad genes.” “Of course,” proponents argue, “why wouldn’t we want to eliminate all disease? Why wouldn’t we want to get rid of anything that’s causing suffering?”

By contrast, critics argue that proponents of germline editing are following a utopian future that is essentially eugenic. The whole idea of eugenics historically was to “improve” the human race by promoting the reproduction of white, Western, wealthy, healthy, young, able-bodied and non- immigrant populations.

Simultaneously, eugenics discouraged the propagation of poor people and those considered inferior, while it also promoted the elimination of populations considered defective, immoral and weak, like people of color, Jewish people and disabled people.

Germline CRISPR uses methods different from eugenic measures in the past, but it nonetheless disallows people with genetic differences from coming into the world, while simultaneously claiming to “improve” the human race by eliminating genetic diseases in future generations.

In a piece that my co-author Rosemarie Garland Thomson and I wrote in Scientific American, we wanted to call out the main assumptions underlying the perspective that invites germline editing on the basis that it is “of course” good to alleviate genetic disease; that is, that people with disabilities are in a constant state of suffering, that there is absolutely nothing good that can come of disability and that our lives are, therefore, not worth living.

We also wanted to expose what we see as the problematic, conceptual disaggregation between “disease” and “people” in the debate over CRISPR. We argue that one cannot separate the two since having a genetic disease is a key part of one’s identity and of one’s lived experience. Moreover, the move to separate disease and people allows a person to claim the moral higher ground while also distancing themselves from a eugenic agenda.

We need to put disability justice and ableism as priorities in a business agenda alongside considerations about diversity.

SUFIAN: It’s very hard to thread that needle, because preventing entire populations with genetic diseases from coming into the world based on the idea that you are seeking to alleviate suffering misjudges what the lives of people with disabilities are about; it sets forth a very static notion of those lives.

Misunderstanding the Lives of Disabled People

Fundamentally, taking that position assumes that disability is only and all about suffering. How can anyone claim that they are alleviating suffering by editing people like me out of the human community, while also claiming to fully embrace people like me with genetic differences?

If you were to say that a technology could change African American people’s skin to make them white in order to alleviate their suffering of racism, we would be up in arms, as we should.

Why Do COVID-19 Death Rates Differ Wildly From Place to Place?

What Can Employers Do to Encourage Vaccine Uptake?

So how do you embrace genetic differences if you are in favor of getting rid of them? To use the race analogy: If we had a project to get rid of black skin, how can you do that while also saying you are embracing Black people?

If this type of argument is unacceptable — as it should be — for our society, then why do we think that sort of logic should apply to people with genetic differences?

The Need for a Permanent Moratorium

SUFIAN: At the moment, scientists have called for a self-imposed temporary, international moratorium on editing inherited genes and a global governance mechanism that regulates its use. I think this is a good first step, and we would support a longer-term moratorium that is not voluntary, with a standardized governance structure across nations, rather than letting each country set its own rules.

There is a widespread belief in what we call “common sense able-ism,” the sort of, “of course we would want to get rid of and cure all diseases,” and, “of course, that would be the best thing for everyone.”

There is still widespread discrimination based on disability in employment, education, family and medical care. COVID has actually revealed a lot of underlying attitudes in terms of questions about who is disposable, particularly in medical rationing: Who deserves a ventilator? Who does not deserve a ventilator?

BRINK: Is there anything that businesses should be thinking about?

SUFIAN: Yes. businesses that create or invest in companies that are using CRISPR technology need to think deeply about what that means. Are they, for example, in any danger of promoting and facilitating a eugenic project?

We need to foreground and expose this issue as a business agenda — just as businesses are asking whether they want to be investing in companies that are explicitly racist or against racial justice. We need to put disability justice and ableism as priorities alongside those kinds of considerations about diversity.

Associate Professor of Health Humanities and History at University of Illinois

Sandy Sufian is an associate professor of health humanities and history in the Department of Medical Education in the College of Medicine and an associate professor of disability studies in the College of Applied Health Sciences at University of Illinois at Chicago. She specializes in the modern history of disability and medicine.

Til Schuermann Partner and Co-Head of Oliver Wyman’s Risk & Public Policy Practice
URL: https://www.brinknews.com/the-threat-that-crispr-poses-to-the-disabled/
Get ahead in a rapidly changing world. Sign up for our daily newsletter. Subscribe
​​