The Truth About Trade 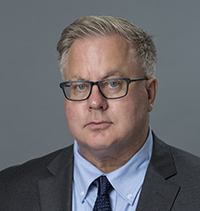 Michael Lind
Visiting Professor at the Lyndon B. Johnson School of Public Affairs at University of Texas at Austin and a Co-Founder of New America 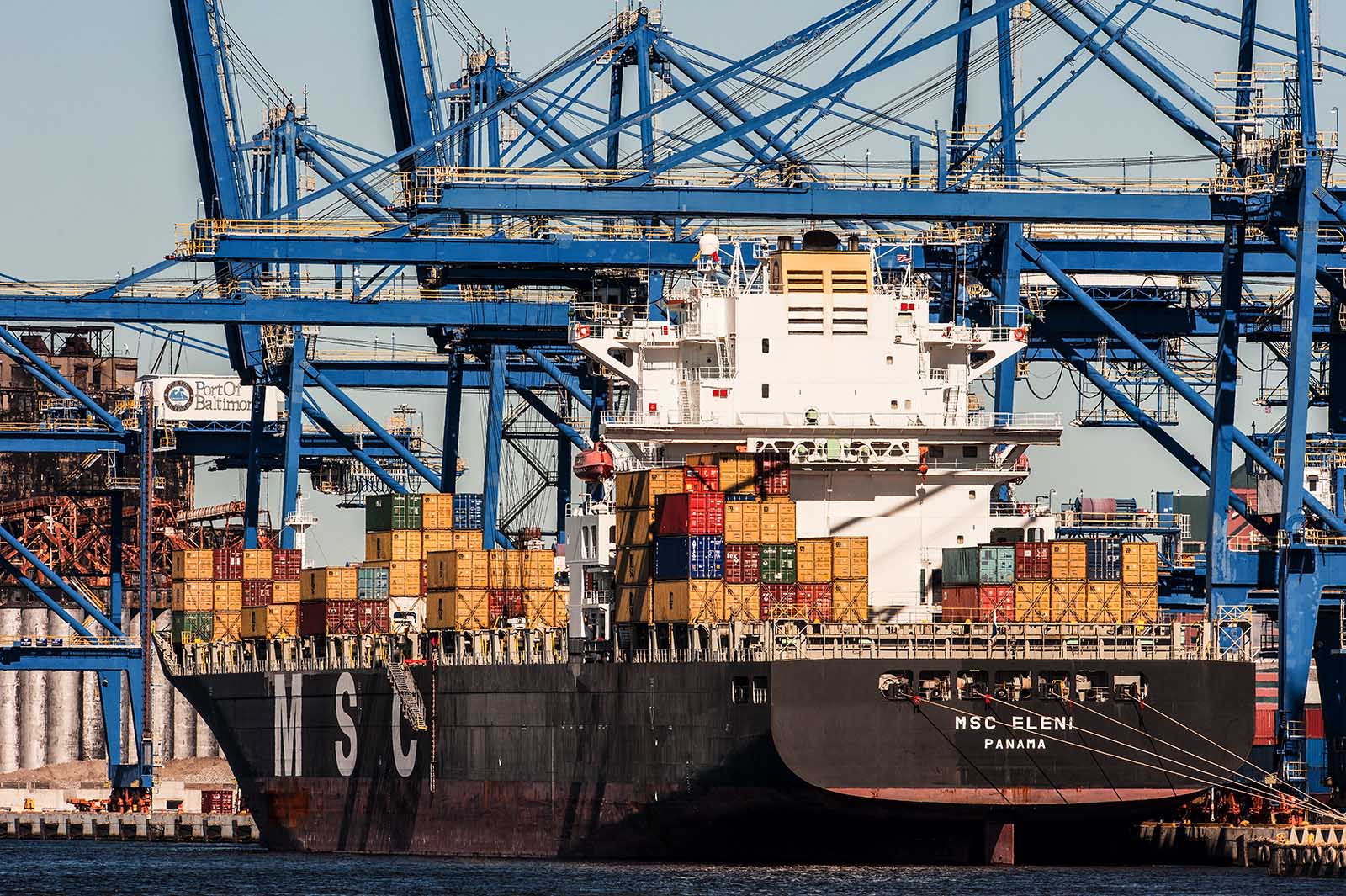 A cargo ship loads up from the docks of Baltimore harbor in the U.S. Much of what is called trade today is actually transnational production.

Is free trade good or bad for most American workers? That is the wrong question, because most of what is called “free trade” today is neither free nor trade.

Free trade in its classical textbook form exists only in op-ed pages and campaign speeches. In the real world, it is estimated that a third or more of so-called “trade” in goods and services that crosses national borders actually consists of inputs to a final product. This is not trade in the old-fashioned sense. It is transnational production, with brand name corporations coordinating suppliers in numerous countries.

The main purpose of agreements such as the Trans-Pacific Partnership, from which the United States has withdrawn under President Donald Trump, and the North American Free Trade Agreement, which the Trump administration seeks to revise, is not to lower tariff barriers to imported goods and services, but to harmonize regulations among different countries in areas as diverse as manufacturing, finance, pharmaceuticals, tech and real estate in the interest of frictionless transnational production.

The Problems With Transnational Production

In the past, national corporations often coordinated suppliers distributed through their home countries. For example, a U.S. corporation in the old days could have its headquarters in one city, its major factory in another and suppliers scattered through several states. Transnational production is similar, except that suppliers are located in multiple countries instead of states or provinces within a single country.

In industries with increasing returns to scale, such as manufacturing, transnational production can be more productive than purely national production, in the same way that a national U.S. automobile firm would be more efficient than one whose markets and suppliers were limited to Rhode Island. But transnational production brings with it a host of political and economic problems that are all too often ignored by those who claim that “free trade” always benefits all sides.

This piece is part of a two-part point/counterpoint series. Here is the counterpoint piece:

Even within the U.S., American states try to lure corporate investment with tax breaks, regulatory relief and other favors. But sovereign nation-states have a much broader range of instruments they can use to get multinationals to transfer production to their territories and workers. Unlike American states, they can manipulate their own currencies to subsidize their exports and penalize imports from other countries. Authoritarian regimes can lure corporate outsourcing with low-wage workforces and bans on unionization. Governments can also lure polluting companies by means of lax environmental standards. And they can impose local-content requirements.

A bitter working-class rebellion is a high price to pay for slightly cheaper imports.

Another difference arises from the fact that the local damage done by shifting production from one region to another within a nation-state such as the U.S. may be cushioned by overarching national policies. If a factory moves from Ohio to Texas, there may be transitional hardship, but it is mitigated by federal social insurance and antipoverty payments to Ohio. What is more, inside the U.S. workers can move from shuttered factories in Ohio to new factories in Texas. None of this is possible when a factory is shuttered in Ohio and opened in Vietnam or Mexico.

The Crippling of U.S. Manufacturing

For years, champions of so-called “free trade” have claimed that imports were being unfairly blamed for manufacturing job losses in the U.S. that were actually mostly caused by automation. But this comforting storyline was demolished by a 2016 paper, The China Shock: Learning from Labor-Market Adjustment to Large Changes in Trade, by economists David Autor, David Dorn and Gordon Hanson. According to their estimates, between 1990 and 2007, imports from China did indeed play a substantial role in crippling the American manufacturing sector and forcing many former well-paid manufacturing workers into dependence on government welfare of various kinds, such as employment and disability payments.

Then there is the political impact of the trade-induced devastation of manufacturing areas of the U.S. and Europe, which has been correlated with the rise of the anti-system populist movements associated with Brexit in the UK and Mr. Trump in the U.S. The collapse of whole industrial regions of the Western world, and the shattering of American and European politics by bitter working-class rebellions, are high prices to pay for slightly cheaper imports.

Not that the projected overall benefits of “free trade” agreements were very high to begin with. For example, the Peterson Institute estimated that the now-stalled U.S.-European Transatlantic Trade and Investment Partnership would have increased the GDP of the EU by a negligible 0.5 to 0.7 percent by 2027.

The eighteenth-century economist Adam Smith, the author of The Wealth of Nations, is often invoked by proponents of deeper transnational economic integration. But while Mr. Smith was in favor of free trade in principle, he warned: “The undertaker of a great manufacture, who, by the home markets being suddenly laid open to the competition of foreigners, should be obliged to abandon his trade, would no doubt suffer very considerably. … The equitable regard, therefore, to his interest requires that changes of this kind should never be introduced suddenly, but slowly, gradually, and after a very long warning.” Tragically, Mr. Smith’s advice to open markets to foreign competition only slowly, in order to minimize social disruption, has been ignored by Western policymakers.

The Duty of Governments

Rejecting mindless support for free trade and transnational regulatory harmonization does not require us to adopt equally mindless protectionism. In some manufacturing industries such as consumer electronics and automobile and aerospace manufacturing, regional and global supply chains can promote productivity. Harmonizing global standards so that widgets are interchangeable no matter where they are produced makes sense.

But it does not follow that it also makes sense to liberalize national real estate rules, permitting absentee foreign investors to buy up scarce land and drive up housing costs, or to liberalize national financial rules designed to protect consumers or minimize the dangers of financial crises. Even where greater transnational integration is beneficial, national governments have a duty to their citizens to ensure that the process does not suddenly devastate whole areas or wreck the lives of millions of workers.

Visiting Professor at the Lyndon B. Johnson School of Public Affairs at University of Texas at Austin and a Co-Founder of New America

Michael Lind is a visiting professor at the Lyndon B. Johnson School of Public Affairs at the University of Texas at Austin and a co-founder of New America.  His most recent book is Land of Promise: An Economic History of the United States.