Trade and Inequality: Cause, Cure or Diversion? 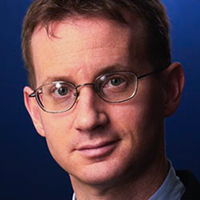 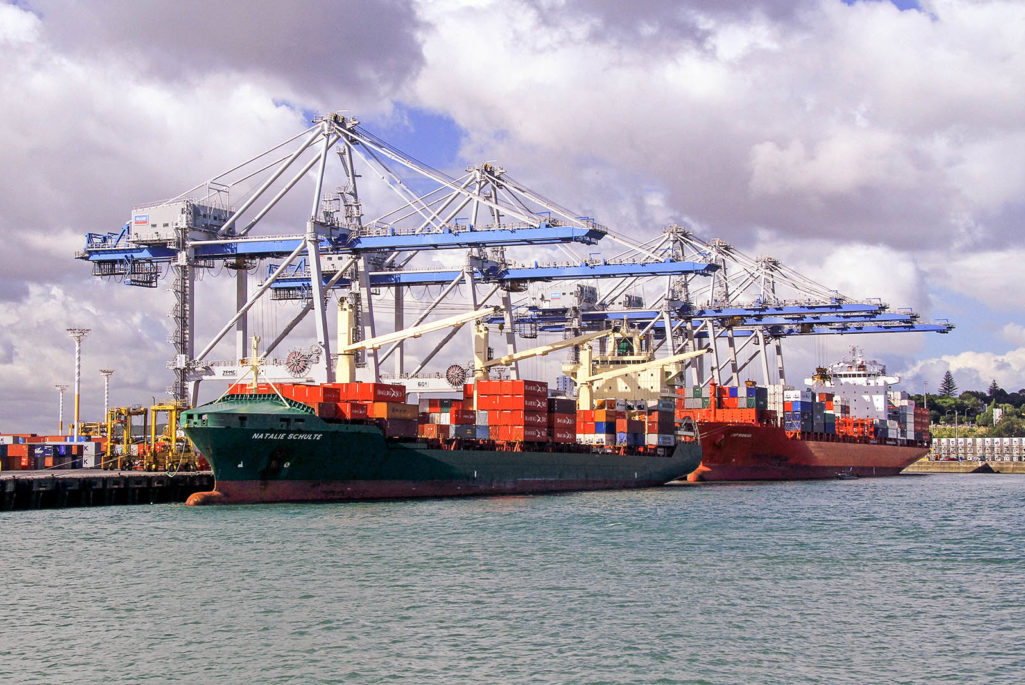 To look back over Census data on income and trade is to see three things happening at the same time: As trade flows have grown since the 1960s, Americans have become more affluent—but they have also been growing apart, with the wealthiest getting rich the fastest.

This is the landscape in which a giant, three-pound economics book on the division of income—Thomas Piketty’s Capital in the Twenty-First Century—can become a bestseller. It is also the environment in which Congress will soon debate a new generation of trade policy. The new Congress is likely to consider legislation reauthorizing “trade promotion authority” and potentially vote on whether to approve the Trans-Pacific Partnership (TPP), a trade agreement involving the United States and 11 other nations in the Asia Pacific. In addition, the United States is also currently negotiating another major agreement with countries in Europe, the Transatlantic Trade and Investment Partnership (T-TIP). What role, if any, should agreements and policies like these play in a response to inequality?

The following three theses, plus a few ideas on ways a creative trade policy might respond, can help answer this question:

Thesis 1: Trade growth is likely not a major cause of inequality

Piketty’s three-pounder noted above suggests that the long-term cause of rising inequality lies in the fact that returns on investment tend to outpace national growth rates. This means owners of equities (i.e., stocks), buildings and other assets grow wealthy faster than society as a whole.

If Piketty is right, restricting trade will not address the problem:

Historical experience suggests that a country that chooses this road [trade restriction] while promising a people a robust improvement in their standard of living is likely to meet with serious disappointment. Furthermore, protectionism does nothing to counter the inequality r>g or the tendency for wealth to accumulate in fewer and fewer hands.

Earlier analyses, meanwhile, usually find that trade flows are less important as a factor in inequality than technological change, rising rewards to high education, immigration and some other factors, but that they likely make a modest contribution to the rise of inequality through competitive pressure. This wasn’t unanimous, though—a 2008 International Monetary Fund staff paper, for example, argued that trade growth (at least with developing countries) reduces inequality in rich countries by lowering prices for necessities such as food, clothes and other goods, and thus raising lower-income families’ purchasing power.

The research overall suggests that the effects of trade on inequality are likely complex and multidirectional, rather than a simple factor for accelerating or reversing inequality. Moreover, “trade growth”—with its powerful sources in geopolitical change, the growth of the Internet, logistics-industry innovation and other structural factors—is a much larger phenomenon and more powerful influence than “trade policy” in the form of agreements and legislation.

Thesis 2: Domestic policy must provide the main response to inequality, but trade policy can offer some valuable support

As Federal Reserve Chair Janet Yellen noted in her October speech on inequality, the “building blocks” of a response to inequality are domestic policies such as improving primary education, broadening access to college, encouraging small-business formation and encouraging inheritance at lower- and middle-income levels. But though trade growth isn’t the main cause of (or cure for) inequality, and trade policy can only be a secondary element of the response, it isn’t just a diversion. A creative trade policy can, in fact, provide some useful support.

U.S. tariffs are concentrated in cheap clothes, shoes and other home goods. Mostly ineffective as import limits, these tariffs are regressive in their role as taxation. Reducing or eliminating them, especially those applied to goods not made in the United States, would raise lower-income living standards.

First, it should encourage growth through exports by opening foreign markets, consistent with Piketty’s hypothesis that higher growth rates can at least slow rises in inequality.

Second, it should use new agreements like the TPP and T-TIP to help small business exporters by reducing customs paperwork, ensuring on-line posting of all forms, waiving tariffs and fees for small “de minimis” shipments of goods, and other means.

Third, it should strengthen efforts to support lower-income intellectual property holders, such as Native American nations facing counterfeit craft imports, through agreements helping to stop production of these goods and customs efforts to stop shipments at the border.

Fourth, it should help raise purchasing power at middle- and lower-income levels by reducing or eliminating the most regressive tariffs—in particular, those which tax goods, like the cheap sneakers bought by low-income families, which aren’t produced in the United States — through agreements or domestic bills.

Finally, trade policies should be supplemented with improved adjustment programs. Future international competitive pressures are likely to result far more from structural accelerators of globalization—improving infrastructure, logistics, Internet access and competitiveness abroad—than from change in U.S. trade barriers. But concerns about these pressures will remain real and reasonable—as they were when President John F. Kennedy created the Trade Adjustment Assistance (TAA) program in the 1960s. A new trade agenda should come with a well-funded TAA program, stronger safety nets for the poor, lifelong learning programs for all workers and national competitiveness policies.

In sum, trade is not the major cause of inequality, and trade policy is not the main element of a cure. But a confident and creative trade policy—apart from its own inherent value—can be a useful part of the larger response.

This piece first appeared in Republic 3.0.