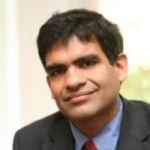 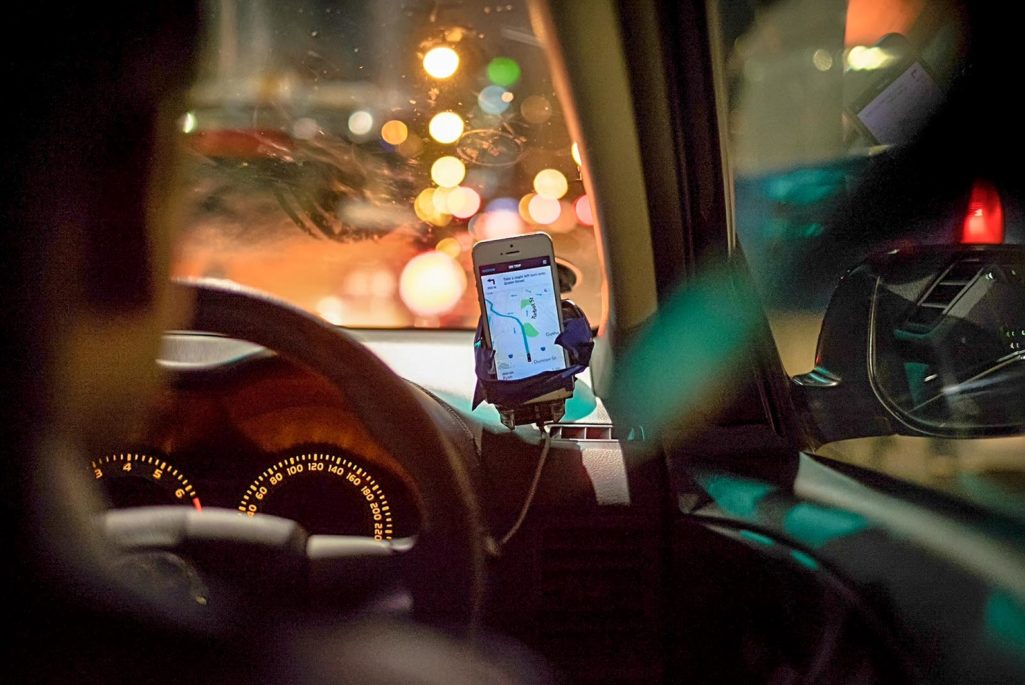 If no action is taken, vehicles threaten to choke tomorrow’s cities and seriously undermine the overall benefits of urbanization.

Will technology be the savior of urban mobility?

Urbanization and rising incomes have been driving rapid motorization across Asia, Africa, and Latin America. While cities are currently home to 54 percent of the global population, that proportion is expected to increase to 66 percent by 2050. At the same time, business-as-usual trends suggest we could see 2.5 billon vehicles by 2050, most of which will have to squeeze into the already crowded streets of Indian, Chinese, and African cities.

If no action is taken, these cars literally threaten to choke tomorrow’s cities, bringing with them a host of negative consequences that would seriously undermine the overall benefits of urbanization: lowered productivity from constant congestion; local pollution and rising carbon emissions; road traffic deaths and injuries; rising inequity and social division.

However, after a century of relatively small incremental progress, disruptive changes in the world of automotive technology could have fundamental implications for sustainability.

What are these megatrends, and how can they reshape the future of urban mobility?

Over the last century, we have only seen small incremental shifts in the efficiency and infrastructure of our transport systems. This, however, is starting to change. Advances in information and communications technologies, connectivity, data collection, and analytics are catalyzing a technology revolution that will dramatically alter the face of the transport sector. As we see it, this change will be led by three factors:

With adequate coordination, these factors could go a long way in helping us develop highly efficient, safer, and more sustainable mobility.

One of the main potential advantages of automation is safer driving. While a large part of vehicle design today is dictated by safety imperatives, a safer autonomous system could allow for different and significantly lighter vehicles. A lower weight would, in turn, make electric propulsion more viable by reducing the effort demanded of batteries.

A fleet of easily available automated vehicles could also make ride-sharing more attractive, and potentially reduce levels of auto ownership. If a variety of automated vehicles are readily available at costs comparable to ownership, then perhaps the thrill of using a special car on a date, but still being able to use a sensible alternative to ferry family around or commute to work, will outweigh the pride of ownership for more consumers.

In situations where ridesharing does replace ownership, the evidence suggests that auto trips and vehicle miles travelled will decrease. With public transport targeted to primary corridors, and urban planning policies that promote mixed land use, these changes can lead to cities that are compact, sustainable, healthy, and livable. However, digital innovation does not automatically guarantee that the future of mobility will indeed be more sustainable. If we don’t get it right, these disruptions could also exacerbate existing urban transport problems.

The deployment of electric vehicles, for instance, could reduce the urgency to manage motorization and lead to less livable, congested cities. The transition to driverless cars has challenges as well, as it is not clear how to make autonomous vehicles perform in a mixed environment. Jaywalking pedestrians or less-than-perfect manual drivers would cause autonomous cars to stop; experts suggest that to get the societal gains from autonomous vehicles, most of the fleet on that road would need to be autonomous. Thus, while society and individuals may have much to gain from a fully autonomous stream; without policy incentives individual consumers may not have adequate incentive to pioneer the use of autonomous cars if most other cars are manually driven.

Moreover, by making driving virtually effortless, automated vehicles may also encourage longer trips and an exodus to the suburbs, translating into more and more urban sprawl. Combined with the ease of shared mobility, these factors can increase congestion and make public transport less viable.

Boom or Bust? It all Depends on Policy and Incentives

We believe that developing the right pricing and policy incentives will be essential to ensure technological innovation brings real benefits, especially measures that can help put a price on outcomes.

A carbon tax could support zero/low-carbon technologies, while a congestion tax will be essential to discourage the nightmare scenario of zero-occupant vehicles driving around in traffic all day to avoid parking fees.

Special infrastructure—such as special lanes or zones—inspired by today’s low-emission zones and high-occupancy lanes could facilitate the transition to light small autonomous “commuter cars,” ideally in a ride-sharing mode.

A particularly hard question will be how to address issues of equitable access in the most cost-effective manner, in an environment where technology is quickly evolving. One principle could be to direct subsidies at consumers directly rather than at particular modes such as buses.

From a practical standpoint, the transition to driverless mobility will be tricky, and the benefits of automation will only be achieved if the majority of drivers convert to automated vehicles. To make this happen, developing the right policy framework and infrastructure will be essential. And all of this has to be combined with mixed land use policies that bring people, jobs and services closer together.

The possibilities of a technology-driven mobility disruption are much more exciting than what a Jetson-like future could have predicted. Of course, innovation can be intimidating, and often comes with its fair share of challenges. In the case of transport, harnessing the benefits of new technologies will require an acute ability to anticipate and adapt to change.

But the potential benefits are worth the effort: if we’re smart about this, we may very well have in front of us an unprecedented opportunity to transform urban mobility for the better, and to build cities that are compact, accessible, healthy, and livable.

This piece first appeared on the Transport for Development blog of the World Bank.

Dr. Shomik Mehndiratta leads the World Bank’s Transport practice’s efforts related to climate change.  In this role he provides technical and intellectual leadership to the Bank’s global efforts on low carbon transport systems as well as enhancing the climate resilience of transport infrastructure. He is co-editor and author of an edited book on low carbon urban development in China.

Tracy Hadden Loh Fellow at Brookings Institution
URL: https://www.brinknews.com/traffic-jams-pollution-accidents-can-tech-save-urban-transport/
Get ahead in a rapidly changing world. Sign up for our daily newsletter. Subscribe
​​