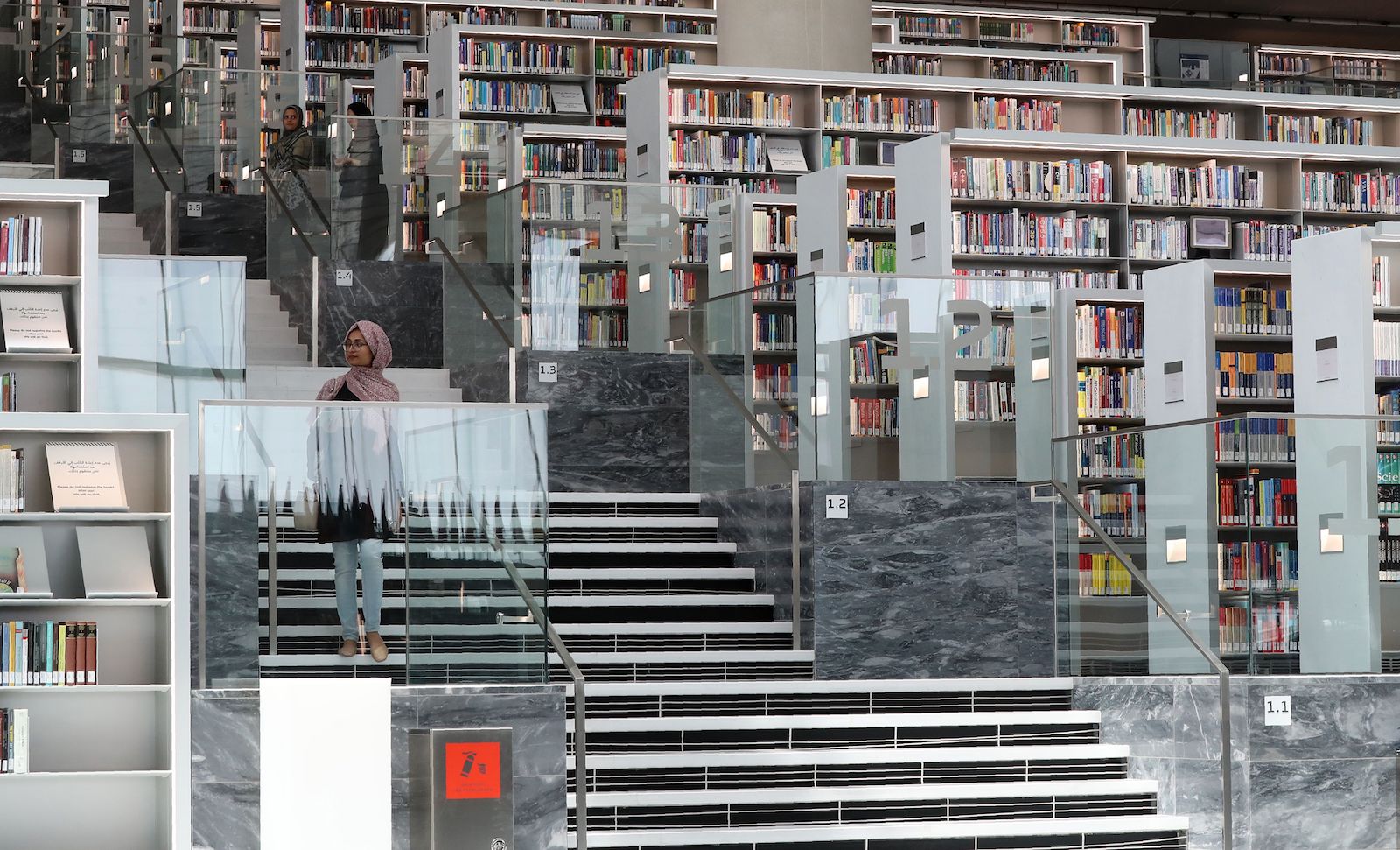 As 2019 comes to a close, we asked a number of our regular contributors from a variety of backgrounds what books they would recommend reading in 2020.

Defeating Dictators: Fighting Tyranny in Africa and Around the World, by George Ayittey, and The Tenth Parallel: Dispatches From the Fault Line Between Christianity and Islam, by Eliza Griswold.  — Melissa Cook, Founder and Managing Director, African Sunrise Partners, LLC

A Good Provider is One who Leaves, by Jason De Parle is a unique chronicle of our new age of global migration. Immigration is destined to accelerate massively due to climate change and socioeconomic pressures. — Peter Schechter, Podcast Host, Altamar: A Global Affairs Podcast

The Bridge: Natural Gas in a Redivided Europe, by Thane Gustafson, who makes a provocative argument that gas is less of a geostrategic/geopolitical threat and in fact contributes to long-term stability in Europe. — Li-Chen Sim, Assistant Professor, Contemporary Russian Politics, Zayed University

Infinite Powers: How Calculus Reveals the Secrets of the Universe, by Steven Strogatz, and The Second Kind of Impossible: The Extraordinary Quest for a New Form of Matter, by Paul Steinhardt, are two books that explore scientific discovery in a thrilling way. — Sofiane Boukhalfa, Senior Project Architect and Managing Director, PreScouter

Data and Goliath: The Hidden Battles to Collect Your Data and Control Your World, by Bruce Schneier, and Ghost In The Wires: My Adventures as the World’s Most Wanted Hacker, by Kevin Mitnick — Mike Orosz, Founder and Principal, Octosecure

Graham Allison masterfully lays out the central global challenge of the century, examines the complexity of finding a way forward — but emphasizes it is not an impossible mission.

K.Y. Amoako’s memoirs. The book will be launched in a few weeks’ time. — John Asafu-Adjaye, Senior Fellow, the African Center for Economic Transformation

Talking to Strangers: What We Should Know about the People We Don’t Know by Malcom Gladwell, and Unfreedom of the Press, by Mark R. Levin — Ritesh Kumar Singh, Former Assistant Director of the Finance Commission for India, Chief Economist, Indonomics Consulting

Machines Like Me, by Ian McEwan, and All Systems Red, by Martha Wells — Justin Hughes, Former Senior Adviser, the Undersecretary of Commerce for Intellectual Property, Professor of Law at Loyola Law School, Los Angeles

Destined for War: Can America and China Escape Thucydides’s Trap? by Graham Allison. He masterfully lays out the central global challenge of the century, examines the complexity of finding a way forward — but emphasizes it is not an impossible mission. — John Weekes, Former Canadian Chief Negotiator on NAFTA

The Age of Surveillance Capitalism: The Fight for a Human Future at the New Frontier of Power, by Shoshana Zuboff — Anne Toomey McKenna, Distinguished Scholar of Cyber Law & Policy, Penn State Dickinson Law and Institute for CyberScience

Books are at least five years out of date when they are published. We all need to get news, data and insights much more quickly. We need more knowledge platforms focused on specific issues so that we can all learn faster. — Jason Clay, Executive Director, the Markets Institute, the World Wildlife Fund

Mark Campanale Founder and Executive Chair of The Carbon Tracker Initiative
URL: https://www.brinknews.com/tuesday_dec-31_1/
Get ahead in a rapidly changing world. Sign up for our daily newsletter. Subscribe
​​