Unlocking the Opportunities of Cell and Gene Therapies 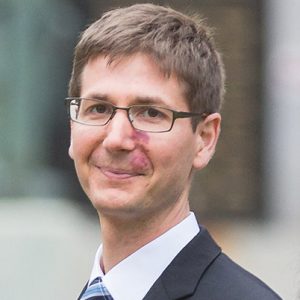 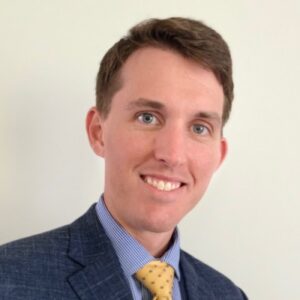 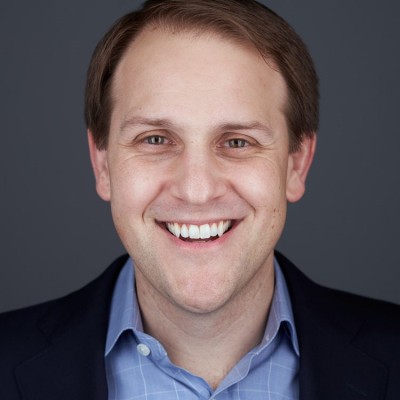 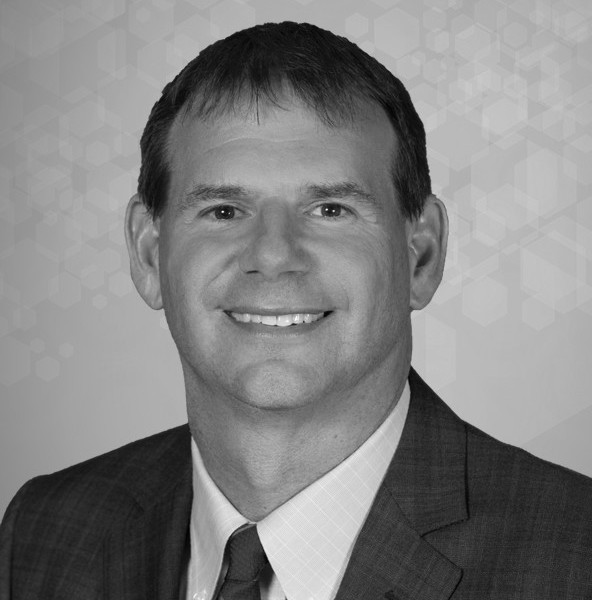 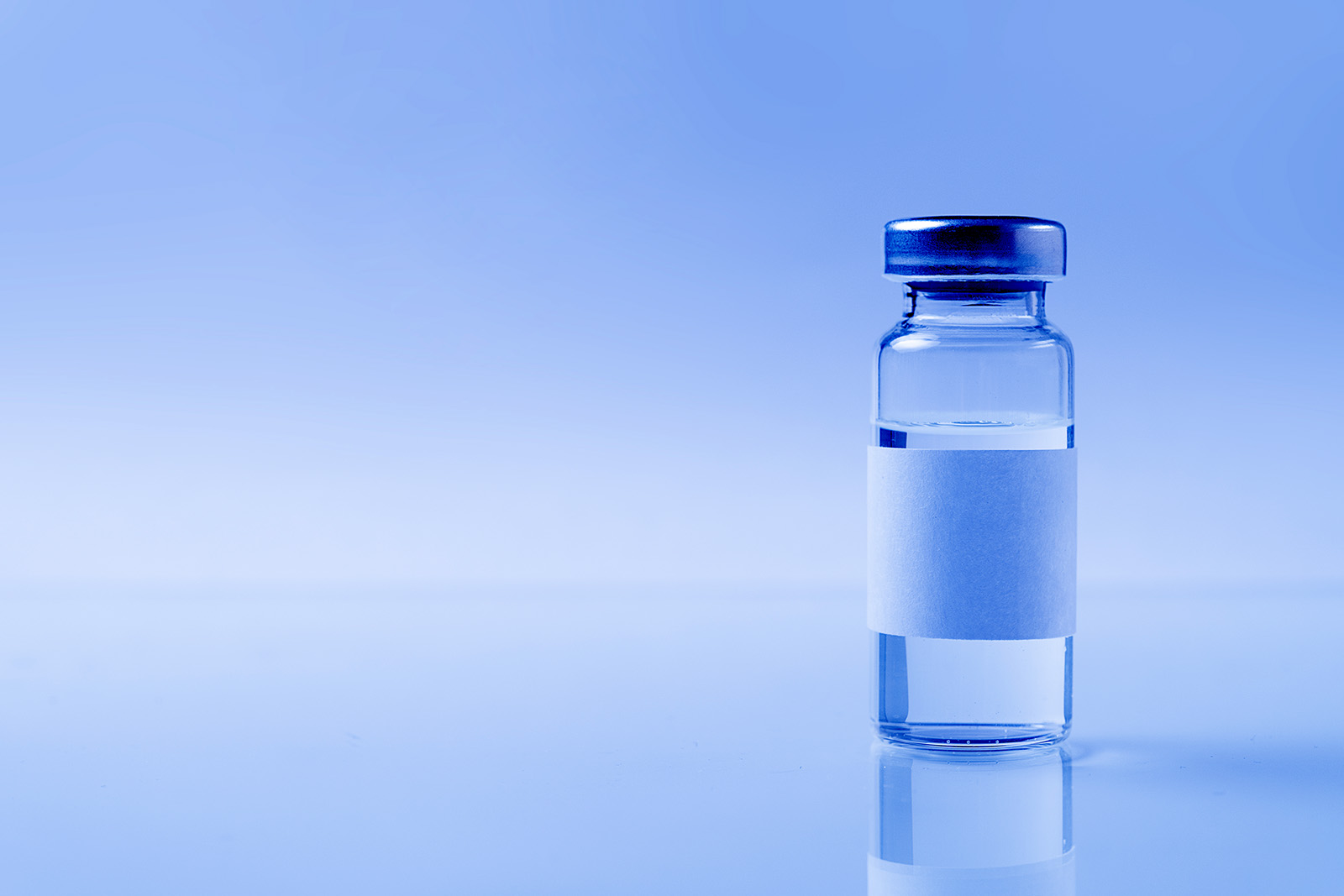 A gene therapy treatment for diabetes can mean that a person doesn't need to monitor their insulin levels.

Cell and gene therapies represent both the hopeful and the concerning sides of modern health care. They massively advance the science of medicine, treating and curing diseases that we struggled to address in the past. But they are also massively expensive and risk exacerbating inequities that already exist in the health care system. How do we unlock the opportunities of cell and gene therapies while avoiding the risks? Experts from Marsh McLennan Agency and Guy Carpenter weigh in.

Cell and gene therapy is a culmination of 100 years of research. We’ve really gotten a bigger understanding of how our genes translate into proteins. And how proteins give rise to specific biological actions. This opens the door to manipulating those biological actions to cure or alter diseases where genetics is the main driver.

On the possibility of gene therapy curing diabetes:

We know that diabetes is a genetic deficit in the pancreas that leads to a lack of insulin production. We know that it’s not necessarily a situation that is life or death because it can be treated with insulin, however there is the opportunity to deliver the gene that produces insulin to a deceased pancreas to then reverse that condition. That is going to be an example where the gene therapy could be something that replaces the current treatment such as insulin.

On who should be paying attention to cell and gene therapy:

These do amazing things for people, but the challenge is around the cost. The drugs can have a price tag of several hundred thousand, plus what’s in the pipeline could be $2-$3 million per dose. So who needs to be paying attention is any entity that is taking the risk of medical and pharmacy claims of a population. Naturally, many people would think of insurance companies, but actually, there are many people who self-fund their medical and pharmacy care — meaning they retain the risk. It puts employers in a position of making very deliberate decisions around covering drugs that are doing incredible things and making sure they’re protecting their business from the financial risk of that coverage.

On how these therapies could affect the health care insurance industry:

We’re starting to see a shift or contemplation in stop-loss contracts or risk-protection contracts looking to exclude protection against these types of drugs. The insurance market is trying to respond with some alternative products that would help offset or protect the risk of these drugs. But I think it’s a real question of: Will the exclusions or the changes in the historical stop-loss market around these drugs be happening more rapidly or broadly than the pace of these alternative products to develop? … The individual exchange market is also probably going to drive some of how these drugs are covered. If the individual exchange market has these drugs covered, it actually makes it easier for the employers to not cover them.

John Rudoy is a healthcare director at Marsh McLennan. John works to develop new solutions for the healthcare industry, focusing on the critical challenges that can only be solved through comprehensive, multi-faceted approaches.

Ryan Keith is a Senior Vice President at Guy Carpenter based in New York City, New York. Previously, Ryan was a Market Research Analyst at University of Washington.

With over three decades of employee benefits leadership experience from both the carrier and consultant side, Rick Kelly, Division Manager and National Practice Leader, has a successful record of running businesses and increasing revenue and earnings in different markets and segments. He is known for his passion around culture and organizational effectiveness and is a recognized expert in risk management strategies, pharmacy management, deep dive analytics, and health care delivery. Rick is frequently quoted in articles, regularly serves on advisory councils and is an active participant in panel discussions.

Rick is also an adjunct faculty member at the University of North Carolina at Chapel Hill, in the department of Statistics and Operations Research, where he teaches a course on healthcare risk analytics to junior and senior stat and math majors. Rick is a graduate of the University of Connecticut, a Fellow of the Society of Actuaries (FSA), and a Chartered Financial Analyst (CFA).

Anne Toomey McKenna Visiting Professor of Law at University of Richmond School of Law
URL: https://www.brinknews.com/unlocking-the-opportunities-of-cell-and-gene-therapies/
Get ahead in a rapidly changing world. Sign up for our daily newsletter. Subscribe
​​