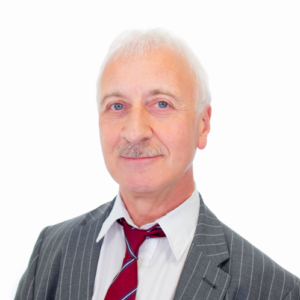 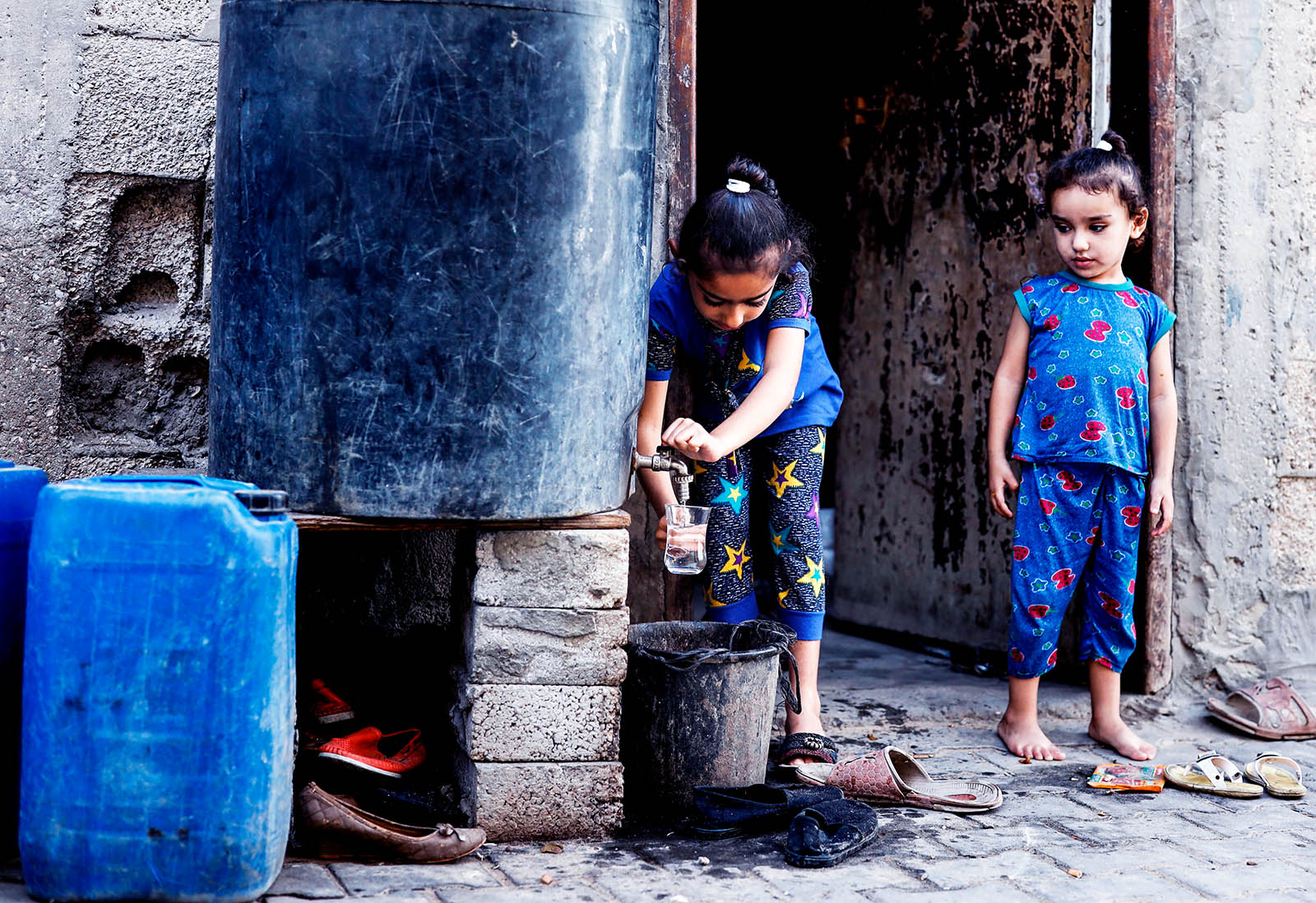 The current output of desalination plants globally is more than 70 million cubic meters per day. This figure will need to grow exponentially to meet the needs of growing populations.

Desalination plants — which convert seawater into drinking water and water for agriculture — have been used since the 1950s in the Middle East and tropical regions of the world. While the technology has met urgent needs for clean water supplies, the environmental cost has been heavy due to its dependence on oil and gas-powered plants.

It has been estimated, for example, that the 30 desalination plants in Saudi Arabia rely on around 300,000 barrels of crude oil each day. Beyond the fuels involved, there are environmental risks presented by the large-scale traffic from oil tankers. The World Bank has said it is critical that the desalination industry makes the shift away from fossil fuels.

The current output of desalination plants globally is more than 70 million cubic meters per day, and growing populations and their demands for higher standards of living mean this figure will need to grow exponentially to meet needs — and wants.

In the Middle East and North Africa, the gap between demand for water and actual supply is said to be around 42 cubic kilometers per year, according to World Bank figures, and expected to increase by five times by 2050. The problem is shared by other desert regions such as Australia and parts of the United States, as well as regions where there’s ample rainfall but the water supply can be contaminated, such as in India and South America.

The Giant City of Neom

Solar-powered desalination, the theory and practice of a zero-carbon approach, has been under development since the start of the 21st century, but the challenge has been in collecting hard evidence of viability in terms of costs and scale.

Finally, the breakthrough has come at Neom, the megacity under development in Saudi Arabia. It is due to be 33 times the size of New York City and planned to be a living lab for futuristic urban technologies.

The city is being built in 10,000 square miles of the desert in the Tabuk Province near the Red Sea. Such a vast and concentrated human population needs water supplies at a scale that can only be provided by a combination of technologies.

One of these is due to be “cloud seeding” to encourage artificial clouds and rainfall, alongside an “Internet of Water” approach to focus on the efficiency and sustainability of how water is managed and used in domestic, business and industrial locations.

Desalination of seawater from the Red Sea will be the major source of water supply, using solar-enhanced greenhouse technology from Britain’s Solar Water Plc.

Concentrated solar energy from a neighboring field of large mirrors that concentrate the sunlight by up to 50 times are used to speed up the natural process of evaporation within the domed greenhouse structures, which can be up to 80 meters in diameter and made up of a glass-conductive steel structure. Seawater enters the dome either by gravity or pump. It then evaporates, while distillation takes place in a separate unit adjacent to the dome. Once the process is complete, the freshwater is piped by gravity flow into a system of reservoirs, at which point it can be directed to meet local needs. It might go to municipal water utilities or everglades of agricultural wetlands. In principle, it can be used as part of a process to reverse desertification, using imported top soils for reforestation of the desert.

From start to finish, the domes provide a large-scale, carbon-neutral and sustainable solution. The quality of the water also means it is usable by high-tech manufacturers that rely on “super-clean” water for their processes.

At Cranfield, a team of researchers evaluated the patented technology by building a working scale model at 1:100 size, looking at expected productivity and costs as well as the most efficient materials for the structure and for heat storage within the dome.

Fraction of the Cost

A number of refinements have been made to the original concept, including a separation of the evaporation and distillation processes and the addition of a concentrating solar field to supply heat to the dome. At full scale, the technology is still being trialed in terms of the volume of the liters of clean water that will be delivered from a dome each day, dependent on the particular context of the site in Neom.

A problem so far with early zero-carbon desalination technologies has been the relatively high cost compared with fossil fuel-based approaches; however, the mean costs per liter of the solar dome approach over time are expected to be a fraction of previous technologies.

Beyond Neom, others have shown interest in installing experimental plants elsewhere in the Middle East, Australia and India. Solar-enhanced greenhouse technology is predicted to have a business value of about $51 million after five years of operation.

Chris Sansom is a professor of concentrating solar power at Cranfield University. He has been involved with research in industry and academia for more than 20 years.

William Swelbar Chief Industry Analyst at Swelbar-Zhong Consultancy
URL: https://www.brinknews.com/using-the-sun-to-convert-seawater-into-drinking-water/
Get ahead in a rapidly changing world. Sign up for our daily newsletter. Subscribe
​​