We Analyzed More Than 3,700 Public-Private Partnerships. Here’s What We Found. 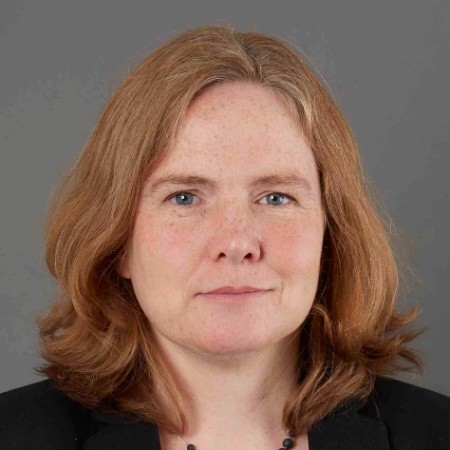 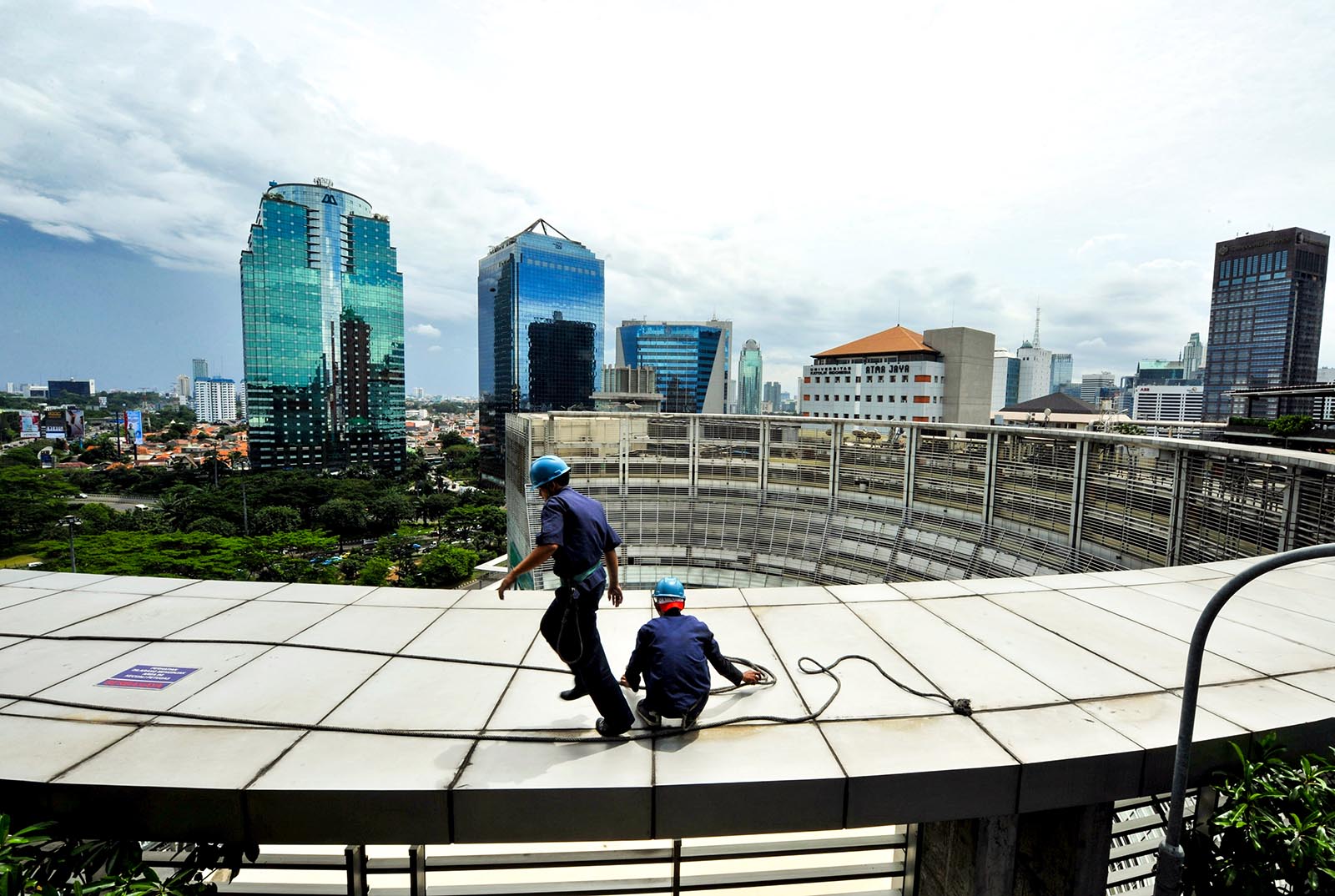 Two workers maintain installations on a skyscraper in Jakarta, Indonesia. Public-private partnerships consistently face a specific set of challenges, according to a new analysis.

This piece is part of a weeklong series examining the challenges facing infrastructure around the world. Jon Phillips of the Global Infrastructure Investor Association is the series’ guest editor. The previous piece in the series can be read here.

In the face of growing infrastructure investment needs and constrained budgets, many governments are increasingly looking to the private sector to bring expertise and financing to public infrastructure, most notably through public-private partnerships.

Over the past year, the Global Infrastructure Hub—a G-20 initiative—in partnership with Turner & Townsend, has looked at a large sample of PPP projects in the economic infrastructure sectors from the over 3,700 projects that reached financial close between 2005 and 2015. The analysis identified a number of key challenges that need to be actively addressed during contract management. Failing to do so may jeopardize future projects.

The Rise of the PPP

PPPs involve a long-term contract between a public party—the procuring authority—and a private party for construction or rehabilitation, finance, and operation of an infrastructure asset in which the private party bears significant risk throughout the life of the contract. This approach has been used in a diverse range of markets across Europe, the Americas, Asia, Oceania and Africa. The UK is commonly seen as a pioneer in developing PPPs. The largest markets by number of PPPs include Brazil and India.

The majority of the largest PPPs by value between 2005 and 2015 were in the transport sector, where project size can exceed $1 billion, according to the Global Infrastructure Hub analysis. One of the key reasons for proceeding with an infrastructure project as a PPP is to achieve value for money over the whole life span of the project. A PPP contract typically lasts for more than 20 years after procurement, through construction and operations.

At the heart of any PPP contract is the allocation of risk between the public and the private partners. A substantial amount of effort will have gone into negotiating this risk allocation and reaching financial close—a moment of celebration.

At this point, most of the people involved in negotiating the deal move on to their next project, leaving a hefty contract document in the hands of the government procuring authority. If a project is not effectively managed after financial close, the allocation of risks agreed at financial close may be seriously undermined. Even a well-structured PPP contract can end badly.

A common misconception exists where governments believe that they will need less capacity if they shift the risks and burdens that come with infrastructure projects to the private sector. This is naive optimism. Governments need to actively manage PPP contracts to be effective. The staffing requirements of the contract management team should consider the agreed risk allocation, including the risks that have been retained by the procuring authority or are inherent to the procuring authority, such as social risks or counterparty risks.

Learning from Past Partnerships

Through our analysis of PPPs, we identified common challenges and best practices. The findings are presented in the newly created PPP Contract Management Tool.

PPPs can play a role in closing the global infrastructure gap. But they must not be put in cruise control after the jubilance of reaching financial close.

Most of the sample projects are still ongoing, with minimal cases of termination. However, almost half were renegotiated within the first 11 years, and a formal notice of dispute was issued on a quarter of the PPPs studied, for which dispute data was available.

Transitions: All PPP projects go through major transitions between different phases of the project, from financial close to construction, construction to operations, and operations to handback. Each of these transitions is inevitably a period of substantial change. If handled inadequately, issues that arise during a transition period can persist throughout the life of the project.

Performance monitoring: The procuring authority needs to closely monitor the performance of the project company to ensure that the service is being delivered as agreed. Shared understanding of the key performance indicators should be established from the outset, since parties may have an incentive to take advantage of ambiguous KPIs. Our research found that 20 percent of disputes involved KPIs or performance monitoring.

Disputes: Given the long-term nature and complexity of PPP projects, it is not uncommon for some sort of disagreement or dispute to occur during the contract management period. When disputes do arise, they need to be dealt with swiftly and in a cost-effective manner. The research found that a formal notice of dispute was issued in 25 percent of the PPPs studied (for which dispute data was available), with many occurring in the first four years after financial close.

Renegotiation: Our data found that 45 percent of projects were renegotiated within the first ten years after financial close, with the highest rate of renegotiation being in the transport sector. Renegotiations can be necessary as a response to external changes and provide opportunity for better outcomes. However, they also have the potential to reduce transparency and jeopardize the credibility and efficiency of a competitive PPP procurement process, so they should be limited and managed properly.

Stakeholder management: By their very nature, infrastructure PPPs involve a vast array of interconnecting relationships. The success of any project depends on good engagement with end-users, businesses and the community, and this comes out very strongly in our detailed case studies. Proactive engagement with stakeholders was found to contribute to better project outcomes, as illustrated in the improvements in design of exits from the I-495 Express Lane project in the U.S.

Interfaces with other projects and agencies: Relationship management and communication between government agencies and other infrastructure and utility providers is an important aspect. A major infrastructure project rarely exists in isolation to others, as illustrated in the Daang Hari-SLEX Link Road case study, for example. The identification of any adjacent and/or competing projects has now been introduced to the Philippine PPP Center’s project development and tender evaluation processes to mitigate the associated risks from the outset.

Our analysis found that pressure to fast-track issues at early stages tended to cause significant delays down the track. In projects where we have data on cause of dispute, “environmental and social” factors were cited as a cause in 17 percent of projects, and “land acquisition and settlement” was cited for 11 percent of projects.

PPPs can play an important role in addressing the global infrastructure gap. They can potentially draw benefits by using the best skill sets of both the public and private sectors. But it is important to recognize that they cannot be put in cruise control after the jubilance of reaching financial close.