What Is the US’s Role in the World? 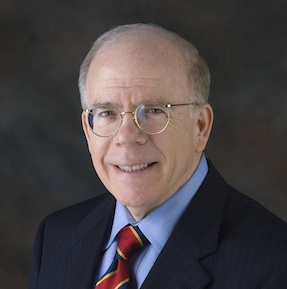 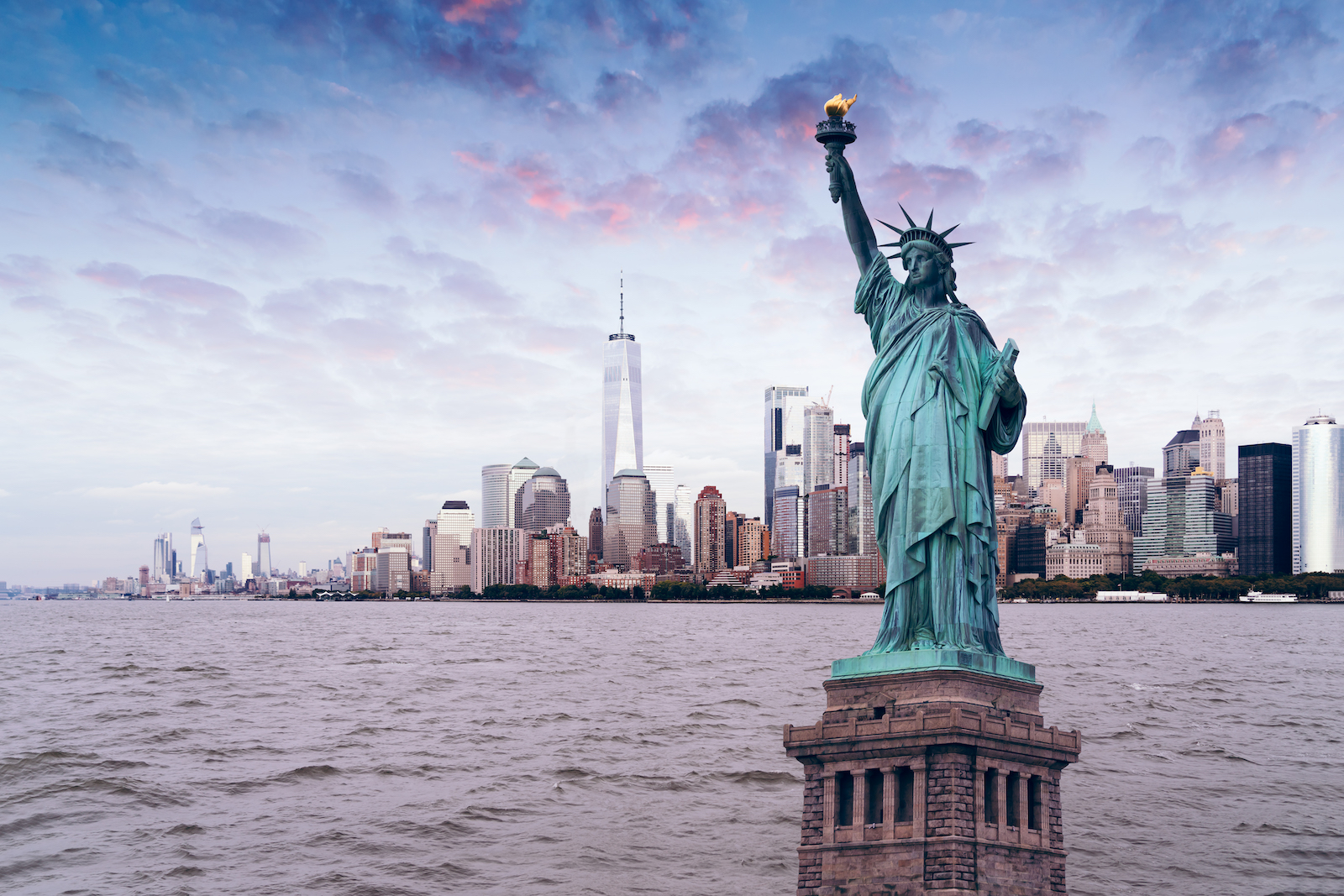 The Statue of Liberty with the World Trade Center in the background, landmarks of New York City.

National security is more complex than ever before, as the world’s list of problems continues to grow. This week, John McLaughlin, former deputy director and acting director of the CIA, joins the Altamar team of Peter Schechter and Muni Jensen to dissect the expanding number of security challenges facing the United States over the next decade.

McLaughlin is a distinguished practitioner in residence in the Merrill Center for Strategic Studies at the Paul H. Nitze School of Advanced International Studies of Johns Hopkins University. During his 30 year career at the CIA, he served as both deputy director and acting director of the agency.

Security threats abound. Growing tensions with China, Russian cyberattacks, threats from North Korea and Iran, the Afghanistan crisis — add climate change, huge migratory movements and deep societal polarization into the mix, and you get a world permeated with instability. We explore some of the security risks of the next decade.

With all the security threats the world faces, what is the top security risk that the United States faces in the coming decade?

McLaughlin is clear about the answer.

“When I think about the most serious problem, I would say it really is getting [the U.S.’s] relationship with China right. Because that ripples across all of these other issues: dealing with Iran, dealing with North Korea, dealing with climate change, dealing with the pandemic. If the two most powerful, wealthiest nations in the world do not have a working partnership of some sort, along with their adversarial dimension, all of these things are just going to fester and continue to be a problem.”

China Is the Great Geostrategic Conundrum

“There have been these articles about this ‘New Cold War’ [between the U.S. and China]. How similar are they to the original Cold War?” asks Altamar’s Peter Schechter.

“Joe Nye of Harvard just wrote a long and impressive op-ed making the point that the Cold War is the wrong metaphor [when talking about the U.S. and China]. This was the time when we fought someone to the end. Someone had to win. Someone had to go away. But it’s not going to happen with China. Plus, the Soviet Union was a declining power. China is a rising power. Let me just leave it at that on the Cold War metaphor,” comments McLaughlin.

“You’ve got to have deterrence, and deterrence in this case is complicated. … Deterrence involves mainly using alliances as force multipliers and messaging. I was encouraged just this week to see that the European Union is now open to the idea of sending messages to China about being careful with Taiwan. In other words, adding to the international pressure to just cool it,” says McLaughlin.

What Is President Putin Up To?

Given the recent electoral fraud issues that stem back to Russian hackers, should we be worried about the U.S.’s cybersecurity front?

In McLaughlin’s view, President Vladimir Putin wants three things. “He wants control at home, wants to heavily influence his neighbors, wants to weaken the Western Alliance, and as a fourth thing, he wants to be seen as a great power on the global stage. Why else is he in Libya, Africa, and Syria?”

“What’s the United States’ desired end point with Russia? I think I’m reading [President Joe] Biden’s meetings with him as saying our desired end point is not a friendship or partnership, but it’s a kind of clarity in where we stand and where they stand and cooperation when it’s important … certainly we can cooperate with the Russians on climate change, on terrorism and so forth, but just be aware they know what they want, and what they want is not what we want. So again, a difficult relationship,” explains McLaughlin.

Success Comes to Those Who Focus

How should the U.S. approach big issues like COVID-19 and cybersecurity? “Here’s my thought, when you look at COVID and cyber in particular, and COVID is not the last pandemic we will deal with, and you look at nuclear problems generally, and terrorism — all of these things cry out for a global response.

“And yet, our global machinery was devised in another era after World War II and is rather creaky and not very well supported in public opinion or economically. So I think, in a way, you were almost ripe for a new idea about how to work together globally. I don’t know what it is, but you know, the United Nations following onto the League of Nations was a striking new idea appropriate to its time.

“We need something like that right now, because of all of these problems, the United States is the most powerful country in the world, but it’s long past the time when it can do things by itself. On the other hand, we haven’t arrived at a time where other countries can do things without the United States. That’s a kind of unique situation that we’ve never faced before. And I don’t think we have the machinery globally to deal with that yet.

“Success comes to those who focus. And here, I think the focus has to be on global cooperation, but it also has to be realistic, as someone pointed out the other day with the climate summit. We have these well-articulated goals and solutions, but how can [the United States] really expect countries to work together harmoniously and efficiently when we can’t even get our own citizens to wear masks or take vaccinations?” points out McLaughlin.

The Global Power Structure Is Shifting

What are the main threats to global peace now? “The world population is increasing exponentially. We’re heading into a world where 65% of the world’s population lives in cities, mega cities. So you add all of that up and you get the classic formula of governments growing, those governments that are less qualified to provide services to a growing demanding population. That, in turn, stimulates migration and people migrate to places like Europe and the United States, even Belarus lately, tragically. So I think those are the big [threats],” says McLaughlin.

“So we have to think about coordinating our development programs, our assistance programs globally, and our humanitarian programs globally in order to deal with those big trends, like demographic change, urbanization, migration and climate change.”

John McLaughlin is a distinguished practitioner in residence in the Merrill Center for Strategic Studies at the Paul H. Nitze School of Advanced International Studies of Johns Hopkins University. A 1966 graduate of Johns Hopkins SAIS, he served as acting director of Central Intelligence from July to September of 2004 and held multiple top-level posts in the CIA for over thirty years, focusing on multiple regions including Europe, Russia, and Eurasia.

Tom Friedman Author, Reporter and Columnist for The New York Times
URL: https://www.brinknews.com/what-is-the-uss-role-in-the-world/
Get ahead in a rapidly changing world. Sign up for our daily newsletter. Subscribe
​​