What Lies Ahead for EU’s Digital Tax? 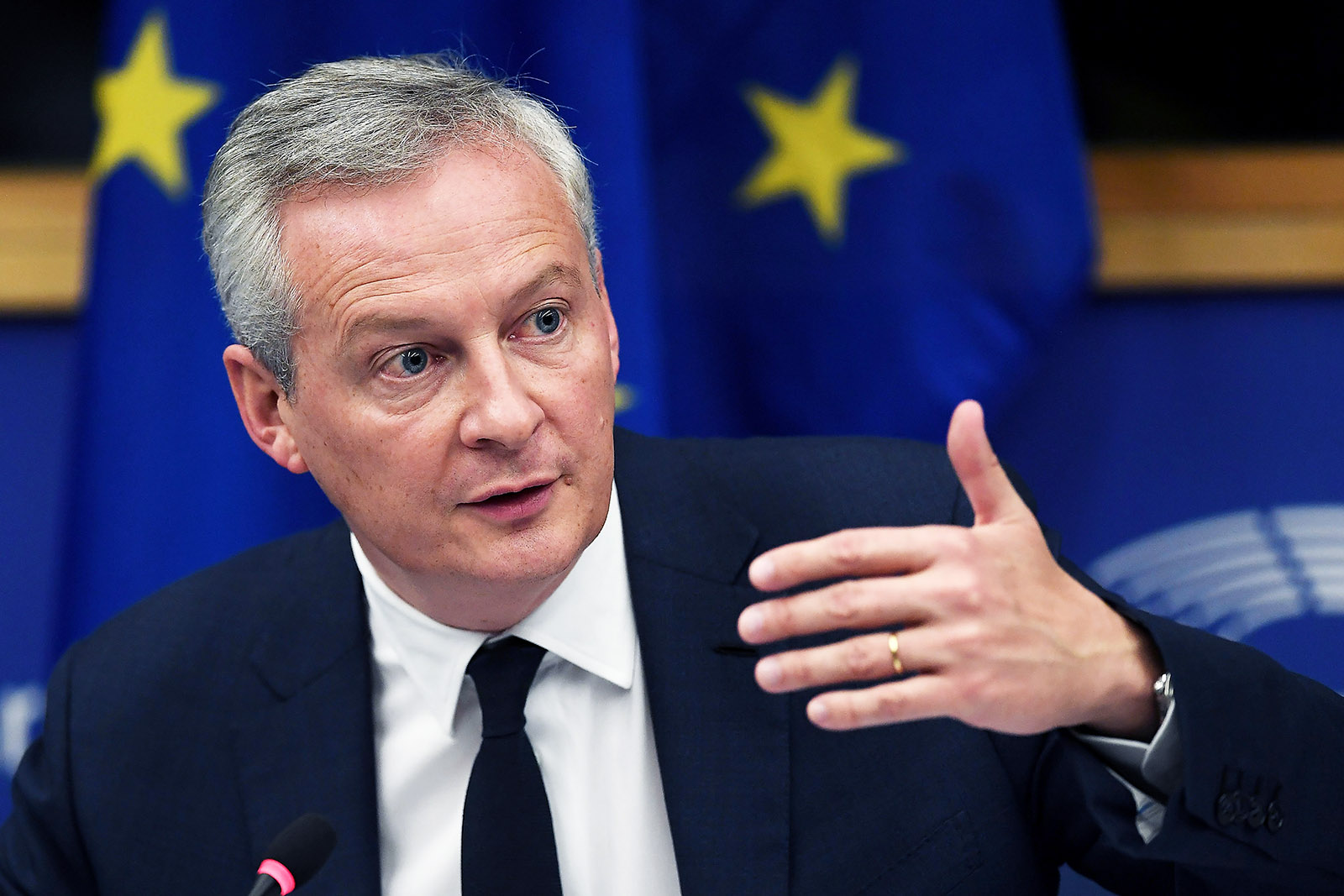 Much has been written about the difficult relationship between French President Emmanuel Macron and the German Chancellor Angela Merkel. And not without reason. Yet, when it comes to new forms of taxation, the French approach is managing to create quite a following across Europe, even in the increasingly Macron-skeptical German capital of Berlin.

Growing Support for a Digital Tax

France already levies a digital tax on companies, with at least 750 million euros ($8.4 million) in global revenue and digital sales of at least 25 million euros in France.

Earlier plans to discuss the need for a national German version of the French tax failed in their infancy in spring 2019, when the German government made it clear that it wants to wait for the results of the international process, which won’t be complete before 2020.

But 2019 closed with another attempt by the German Finance Minister Olaf Scholz to introduce a financial transaction tax, modeled on France’s tax.

It is unclear what would happen if the international process fails. Will Germany go it alone? Or perhaps lend support to a new European plan to address the challenge? For now, the political imperative in Berlin seems to be to avoid provoking even more stress in the U.S.-German relations.

The international approach started under the umbrella of the OECD in 2015 with a report on Addressing the Tax Challenges of the Digitalization of the Economy. While OECD members agree that there needs to be a “coherent and concurrent review of the nexus and profit allocation rules” — in other words, whether digital companies are taxed fairly — it is unclear whether they will be able to agree on concrete steps to address the issue.

Indeed, internet companies have been a target for years of growing complaints that they don’t pay their fair share of taxes. In one of the most notable cases from 2016, the EU Commission slapped Apple with a bill of 13 billion euros in back taxes to Ireland.

The EU insisted that it was not targeting U.S. companies, but rather their alleged complex schemes aimed at limiting tax payments. Still, the industry managed to convince the U.S. administration otherwise. While on substance, similar complaints are increasingly popular in the U.S. as well, Europe’s decisions were painted as unjustified and protectionist in nature.

For the French government, failing to adapt a digital tax system fast enough would lock in significant competitive advantages that big tech already has.

Since then, the U.S. administration has sided with America’s big tech, despite the difficult relationship the president has with everything Silicon Valley stands for.

The EU Commission treated the Apple case based on existing state aid rules. However, those seem ill-equipped to address the larger challenges posed by the growing role of big tech. The commission, therefore, deemed it necessary to propose a more targeted set of rules for an EU-wide digital tax in 2018.

Because of opposition from four member states, Ireland, Sweden, Finland and Denmark, the ambitious plan ran into trouble early on. Even a last-ditch effort by France and Germany to water down the scope of the new legislation failed to convince naysayers. In spring 2019, the plan was put on ice.

This is when France and Germany started to diverge on the way forward.

A Loose Coalition of the Willing Is Emerging

Tired of waiting for an elusive international approach and less reluctant to take controversial decisions, the government in Paris decided to set the bar itself and introduced a tax at the national level.

Others, notably Austria and Italy, followed or plan to follow the French approach. The U.K. is talking about a digital tax as well, but it is unclear how the new government of Prime Minister Boris Johnson will follow up on those earlier discussions. A loose coalition of the willing is slowly emerging. The bigger its size, the likelier the chances for a more ambitious new European approach to succeed — if the OECD process fails.

France’s national approach can be seen as an attempt to keep the focus on the topic. The digital tax is only one of the many fronts in the bigger battle to find a new balance between the digital economy and national sovereignty.

The Bigger Battle for National Sovereignty

In a largely global, data-driven economy, tax systems designed to answer 20th century challenges seem a thing of the past. For the French government, failing to adapt them fast enough would lock in significant competitive advantages that big tech already has. The so-called old economy’s place in the new economic ecosystem would continue to shrink — and fast.

Is this old-fashioned protectionism? The answer is not that simple.

Regardless, if the U.S. administration turns this into part of a wider, old fashioned trade conflict, France will get the backing of the EU.

It will not happen by ramming through an EU-wide digital tax, but rather by showing unity of member states in defending themselves from new trade tariffs. However, it is very likely that the French digital tax approach would also gain more support.

It would be ironic if those countries who resisted the attempt to create an EU-wide digital tax found themselves having to defend the member state that advocates the loudest for the tax in a new transatlantic spat.

Til Schuermann Partner and Co-Head of Oliver Wyman’s Risk & Public Policy Practice
URL: https://www.brinknews.com/what-lies-ahead-for-eus-digital-tax/
Get ahead in a rapidly changing world. Sign up for our daily newsletter. Subscribe
​​