What Will It Take To Bridge the Infrastructure Gap? 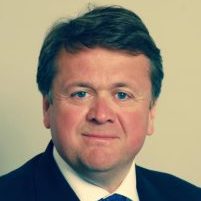 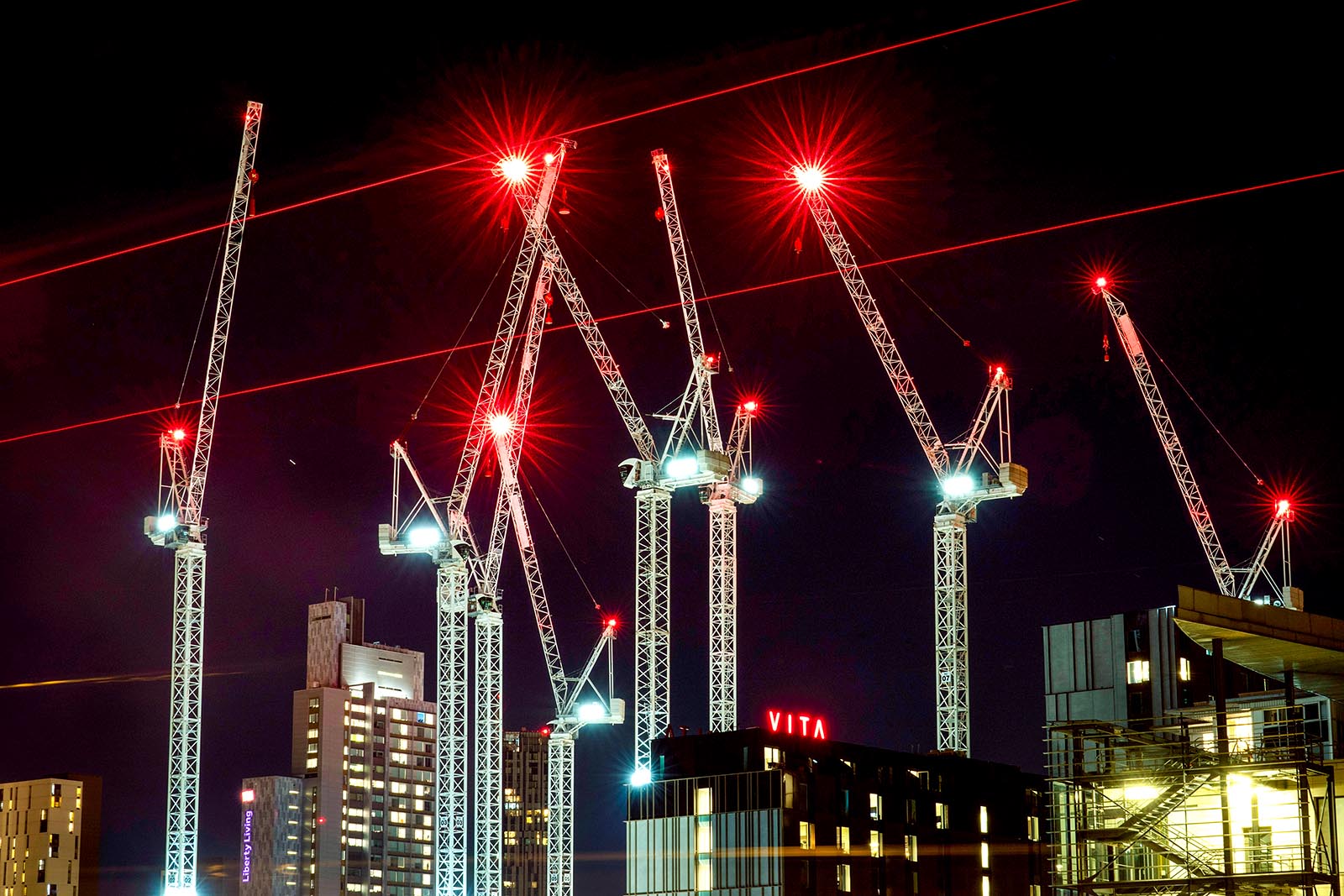 Construction cranes dominate the Manchester skyline as new buildings are constructed in England. Policymakers and private investors can work together to close the infrastructure gap.

This week, BRINK is running a series on the challenges facing infrastructure around the world. Our guest editor is Jon Phillips of the Global Infrastructure Investor Association. In the opening article, Mr. Phillips examines the importance of the public and private sectors working together. In future pieces, we will cover cyber risk, new funding models, and the importance of contract management.

Whether driven by climate change targets, increasing populations, advancing technology or GDP growth, every country around the world wants to see improved infrastructure, but many are stuck on the same question—how to pay for it.

The most recent estimates for the global infrastructure gap—the difference between the current level of investment and what is needed to meet the needs of the global population—range between $5.5 trillion and $15 trillion by 2040.

Government balance sheets groan under the strain of public debt, but there is more than $1 trillion of “dry powder” in the private sector waiting to be deployed in infrastructure, according to most estimates. Much of the private capital for infrastructure investment comes from the cumulative savings from millions of individual citizens in the form of pension funds. These funds are increasingly being used to acquire infrastructure assets in sectors such as transport, utilities, renewable energy and broadband fiber, which provide low-risk, long-term, stable returns.

By encouraging governments and investors to form successful partnerships, it is possible to deliver first-class infrastructure that not only benefits users, but also provides citizens with a healthy return on their savings.

The private sector has a proven track record of designing, building and operating infrastructure. The combination of expertise, experience and efficiency often results in improved competition, innovation and performance—results that are backed up by the UN Economic Commission for Europe.

The Need To Work Together

To close the funding gap, policymakers and private investors need to work toward common conditions for success.

GIIA, a global membership body representing many of the leading institutional investors, has analyzed many of the challenges facing private investors in its paper, Closing the Gap. The report highlights the importance of developing a coherent, long-term approach to global infrastructure that works at regional, national and, where possible, cross-border levels.

Infrastructure is a long-term asset, and investment decisions work best when decoupled from short-term political thinking.

Investors also need to be able to operate within a stable and transparent regulatory environment to give them a framework they have confidence in before allocating the capital entrusted to them. In turn, governments require responsible investors who are committed to ongoing investment in their assets and who abide by high standards of corporate governance, environmental stewardship and social responsibility.

From our dialogue with stakeholders around the world, it is clear that while the circumstances are often very different in each jurisdiction, the fundamental challenges are often the same. For starters, more open dialogue is required around how infrastructure is funded. Infrastructure costs money, and this has to be paid for either indirectly through taxation or directly through user charges, or a combination of both. Funding models have to be transparent, sustainable and politically acceptable.

With private investment comes the prospect of new funding streams, including when the proceeds from the sale of existing public assets can be allocated toward building new infrastructure. Australia has led the way in this form of privatization, known as asset recycling, and a pilot program has recently been announced in Washington D.C.

Infrastructure is a long-term asset and investment decisions work best when decoupled from short-term political thinking and cycles if they are to be successful for investors and society alike. In our view, an independent body is required to hold governments to account and avoid short-term thinking. In the UK, the NIC has been created with a similar mandate, although the UK government stopped short of giving it its own statutory independence.

Two countries that are succeeding in unlocking this dry powder are Australia and Canada. They have invested in a specialist central resource to gather and share best practices for procuring bodies, thereby building a capability to identify the pipeline of infrastructure requirements and the tool kit of financial models to procure them.

Show Me the Evidence

Of course, a key component of developing this central expertise is having a sufficient focus on data collection in order to build up an evidence base to inform, compare and contrast.

The U.S. and EU are increasingly looking to the private sector to help deliver their infrastructure through PPP arrangements. In the UK, where the model was pioneered, the lack of an evidence base has left a vacuum that is increasingly being filled by a political debate about ownership rather than factual debate about outcomes. With decades of political consensus around the important role of the private sector in delivering infrastructure now under threat, together with the uncertainty created by the Brexit process, the UK stands at a crossroads in terms of its approach to retaining its status as a leading destination for foreign direct investment.

Above all, there needs to be effective communication between governments, stakeholders and investors at all stages of the asset life cycle. If this can be achieved, then dialogue will begin to unlock the capital that is waiting on the sidelines, and that will bridge the global infrastructure gap for the benefit of current and future generations.

Jon Phillips is the corporate affairs director at the Global Infrastructure Investor Association, a membership body representing 70 of the leading institutional investors around the world along with many of the professional services firms that advise the sector.

Benjamin Keys Professor of Real Estate and Finance at The Wharton School
URL: https://www.brinknews.com/what-will-it-take-to-bridge-the-infrastructure-gap/
Get ahead in a rapidly changing world. Sign up for our daily newsletter. Subscribe
​​