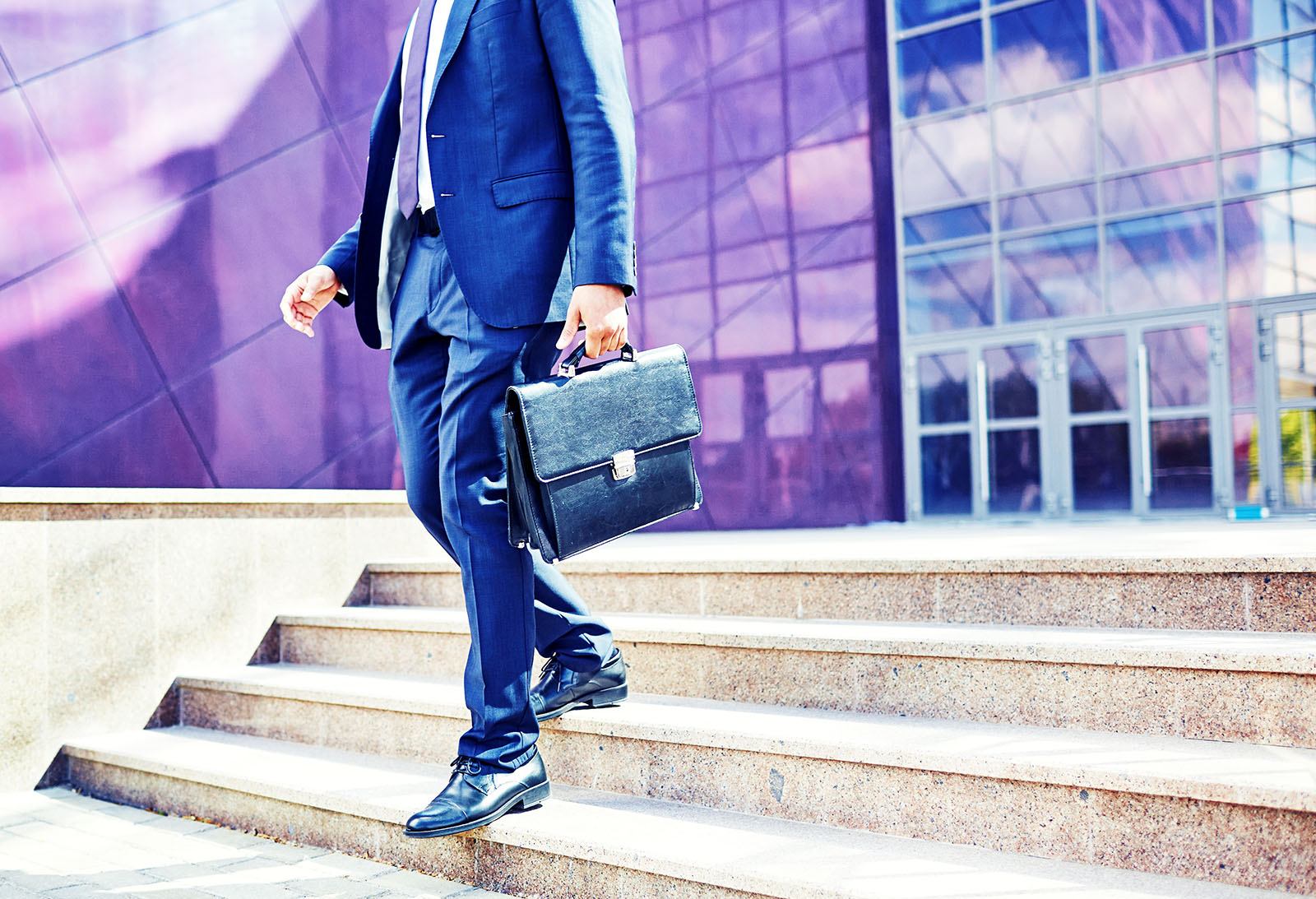 An employee walks out of their office building. A recent study shows that acquired workers are twice as likely to leave a firm compared to regular hires with nearly identical profiles at the acquiring firm.

Once they reach critical mass, startups are often acquired by larger companies looking to leverage what the smaller business has to offer. Along with the products and services, the acquiring company also gets to hire the startup’s employees. It’s a quick way to boost built-in talent and institutional knowledge, but is it an effective strategy?

Wharton management professor Daniel Kim examines that question in his research paper, Predictable Exodus: Startup Acquisitions and Employee Departures. Mr. Kim spoke to the Knowledge@Wharton podcast about his findings, which show that employees of acquired companies are more likely to leave.

Knowledge@Wharton: Talent is a key reason why a company is targeted for acquisition. Can you talk about what you looked at in this paper and how that ties into your overall research focus?

Daniel Kim: My research explores the tight link between human capital and entrepreneurship. To give you a better sense of that agenda, my dissertation looks at startup acquisitions — for example, when Google buys out YouTube — as a hiring strategy for these incumbent firms.

This is an important question because firms are increasingly buying out startups as a way to bring in new talent. But we don’t really know whether startup acquisitions are an effective hiring strategy. I tackled this question by leveraging administrative data sets from the U.S. Census Bureau that allowed me to study the population of U.S. high-tech startups and their workers.

Knowledge@Wharton: What did you find?

Mr. Kim: I found that acquired workers are twice as likely to leave the firm compared to regular hires with nearly identical profiles who are also hired into the same acquiring firm. Even worse, the departure effect is stronger for the very best employees — perhaps the individuals that the firm really wanted to keep around after the acquisition.

These findings are surprising if you consider the fact that acquiring firms usually offer incentives in the form of stock options with a vesting schedule of three to four years, deliberately designed to keep people around after the acquisition. Despite that, people are still leaving.

Knowledge@Wharton: What is the economic result of the departures of the employees of acquired companies?

Mr. Kim: At the heart of this economic result is the following tension: Unlike regular hires who are choosing to join a new employer on their own volition, acquired workers do not have a voice in the decision to be acquired, much less by whom they’re being acquired.

The primary thing before acquiring a business would be understanding whether the company you are about to buy makes a good organizational match with your company.

Let me give you a very simple example based on an actual acquisition. Imagine you are an employee at an online fashion startup. You are working really hard, and then one day, you are told that your company is being acquired by Walmart and that you need to move to Arkansas to join Walmart’s e-commerce team.

You might imagine that your probability of sticking around would have been very different if Amazon were to be the buyer instead. In fact, Amazon was in the discussion as a potential acquiring firm. In this sense, as non-founding employees, even if they could anticipate being bought in the near future because the company is doing very well, it is unlikely that they could foretell exactly by whom they might be acquired. My theory here is that this lack of worker choice lowers the average match quality between the acquired workers and the acquiring firm, leading to elevated rates of turnover.

Knowledge@Wharton: What can companies do about this? Are there companies that get better at this over time?

Mr. Kim: Absolutely. I really think that established firms have a lot to learn from these insights. In my conversations with several corporate development executives, there seemed to be this untested belief that once you acquire a company, the workers will stick around only because you offer these generous stock options. My results provide compelling evidence against that belief.

Instead, I think managers could conduct better due diligence, which is understanding who you are buying out prior to the acquisition. My paper actually offers an empirical framework to be able to predict the level of employee retention before you make an acquisition.

Knowledge@Wharton: It’s not just the money, so what other factors go into that determination? Are there certain things that might make somebody more likely to leave or stay?

Mr. Kim: The primary thing would be understanding whether the company you are about to buy makes a good organizational match with your company. To do this, create a measure of how entrepreneurial each company is based on the career patterns of all the employees who ever worked for that company. I show that the greater the distance in this measure between the target and acquiring firms, the greater the level of employee departures, which alludes to “organizational mismatch.”

Knowledge@Wharton: What is next for this research?

Mr. Kim: I would like to look at the destinations of the employees who choose to leave after being acquired. Because if you think about it, the strategic cost of turnover, beyond a simple cost of replacing somebody, is dependent on the destination of these departures. While some departing employees could switch into unrelated industries, others may join a competitor down the street or even start new rival firms.

This piece was first published in Knowledge@Wharton.