Why Investors Are Backing Zero Deforestation 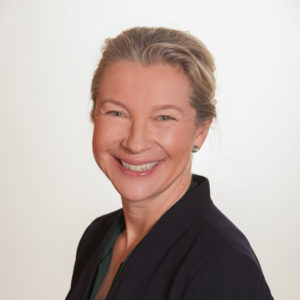 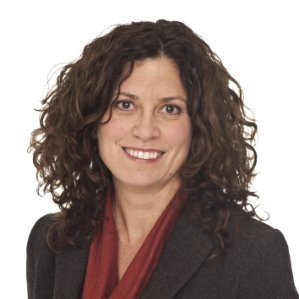 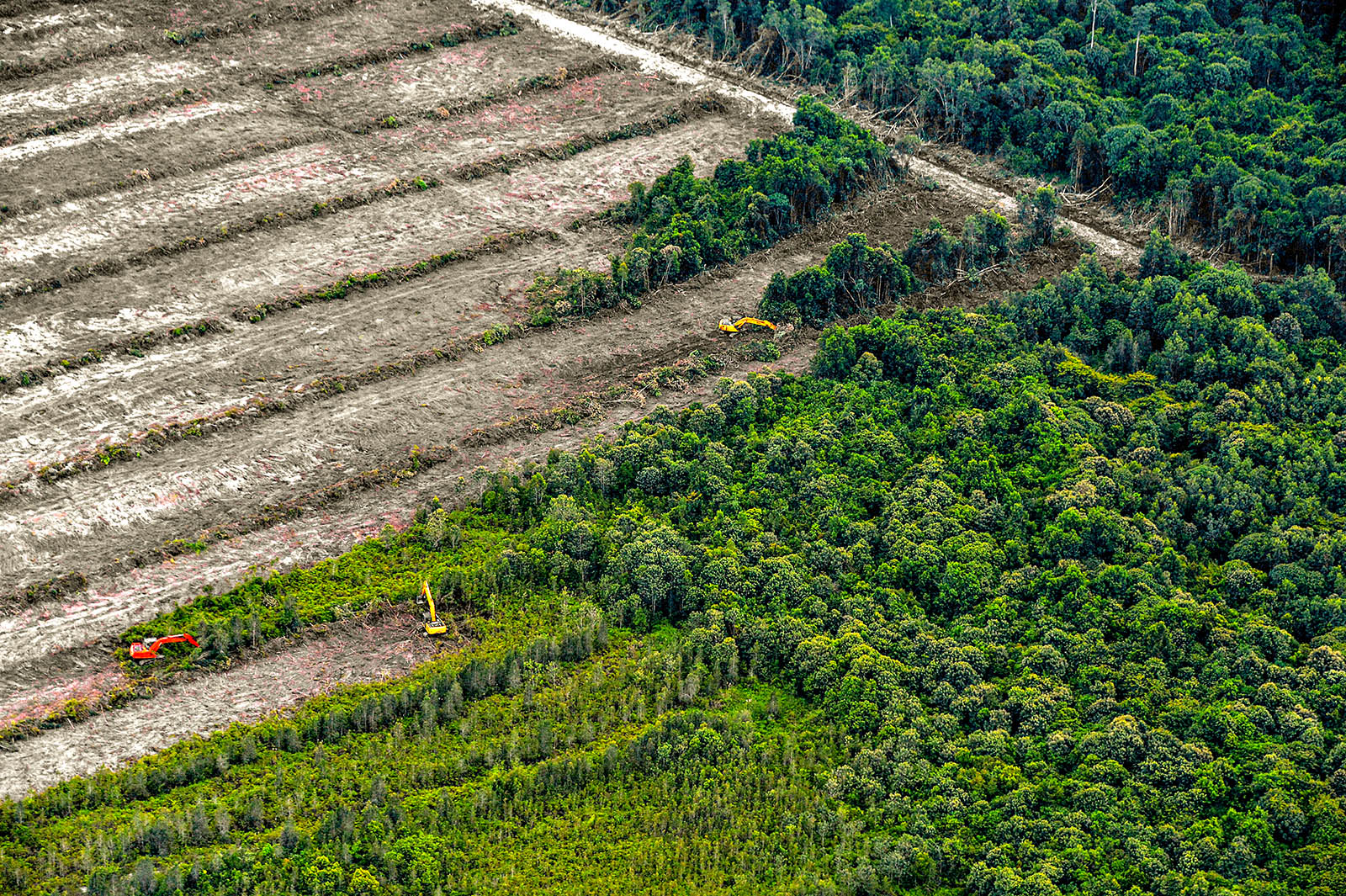 Trees are cleared on a peat swamp forest for the development of a palm oil plantation on Borneo island. Investors are starting to recognize the financial case for forest preservation.

Last week marked the 10th anniversary of the UN-REDD Programme, a bold attempt by the international community to reduce deforestation and its destructive impacts on climate change, biodiversity and the livelihoods of forest-dependent people.

The goal was to disrupt the current financial drivers behind deforestation by pursuing measures such as reducing the appeal of clearing forests to cultivate soft commodities such as palm oil, cattle and soy. In particular, given the vital role forests play in carbon sequestration—the act of soaking up carbon dioxide—REDD and REDD+ were seen as crucial for climate change mitigation.

Not Living Up to Expectations

Despite the program’s best intentions, however, the world’s forests have continued to shrink since 2008. In fact, one recent report found that the world lost more than one football field of forest every second in 2017.

A current example of the troubling rate of deforestation occurring is the Cerrado savannah in Brazil. The Cerrado is a vast wooded grassland the size of Mexico, located next to the Amazon.

It is home to 5 percent of the planet’s biodiversity and is the birthplace of many of South America’s most important rivers. So it is troubling that nearly half of the Cerrado’s forests and native vegetation have been cleared in recent years to meet global agricultural demand — in particular the livestock industry’s demand for soy as animal feed.

Over time, the financial case for forest preservation has become much stronger.

Investors recognize that the Cerrado plays a critical role in climate change mitigation and as a repository for biodiversity. Moreover, pressure from regulators and wider society to stop deforestation, precipitated by the Paris Agreement, is calling attention to potential value at risk of commodity firms. A report by environmental nonprofit CDP found that more than $940 billion of turnover in publicly listed companies is “dependent on commodities linked to deforestation.”

Investors increasingly recognize that the climate impact of mass deforestation is likely to translate into huge market-wide losses.

For example, a recent analysis of Brazilian rural real estate firm BrasilAgro, which is active in the Cerrado region, suggests that 21 percent of the company’s equity value is potentially exposed, since a quarter of its agricultural commodity sales go to two soy and corn customers that recently made zero-deforestation commitments.

Investors increasingly recognize that the climate impact of mass deforestation is likely to translate into huge market-wide losses. The effect of deforestation on rainfall patterns is reducing agricultural yields. In Brazil, there has been a significant drop, since 2002, in productivity from the soy, maize and coffee industries, which has largely been attributed to changes in rainfall patterns due to forest degradation.

Moreover, when forests are cleared or burnt, carbon stored in the soil beneath is released into the atmosphere mainly as carbon dioxide. Consequently, tropical deforestation is now responsible for about 10 to 15 percent of greenhouse gas emissions, making it a significant contributor to climate change.

What Actions Are Investors Taking?

In the last two months, investors managing over $5.6 trillion in assets have signed a statement of support, coordinated by the FAIRR Initiative, calling for zero deforestation in Brazil’s Cerrado region. The list includes both institutional giants, like APG and Legal and General Investment Management, and longtime environmental leaders, such as Green Century.

This follows the growth of the Investor Initiative for Sustainable Forests, a collaboration by the UN-supported Principles for Responsible Investment and U.S. nonprofit Ceres to foster engagement between investors and those companies exposed to deforestation risks linked to soy and cattle production in South America.

However, there is a long way to go, particularly in the livestock and animal protein sector. Recent research by the Coller FAIRR Index found that, despite their role as a significant driver of deforestation, 84 percent of large, land-based meat and dairy companies do not report any targets or policies to address deforestation risk.

The advent of the REDD program proved to be a false dawn. But a decade later, we are finally seeing markets respond, with investors seeing the long-term value of a deforestation-free economy. It’s vital for global forests and the global economy that this attempt is more successful.

Director of the FAIRR Initiative

Maria Lettini joined FAIRR as director in September 2016. Prior to this, she was head of the Americas for the UN-supported Principles for Responsible Investment.