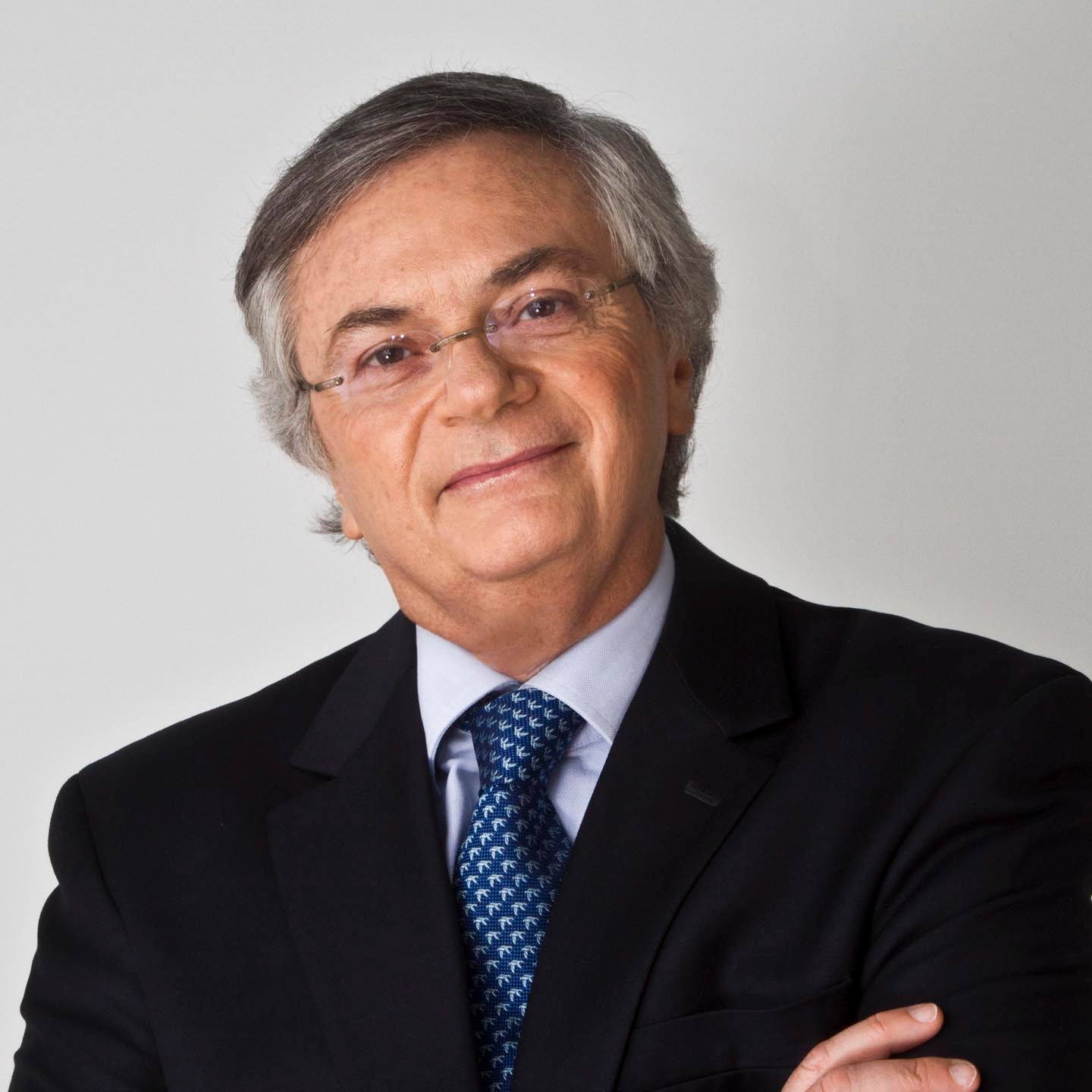 Moisés Naim
Author of "The Revenge of Power" 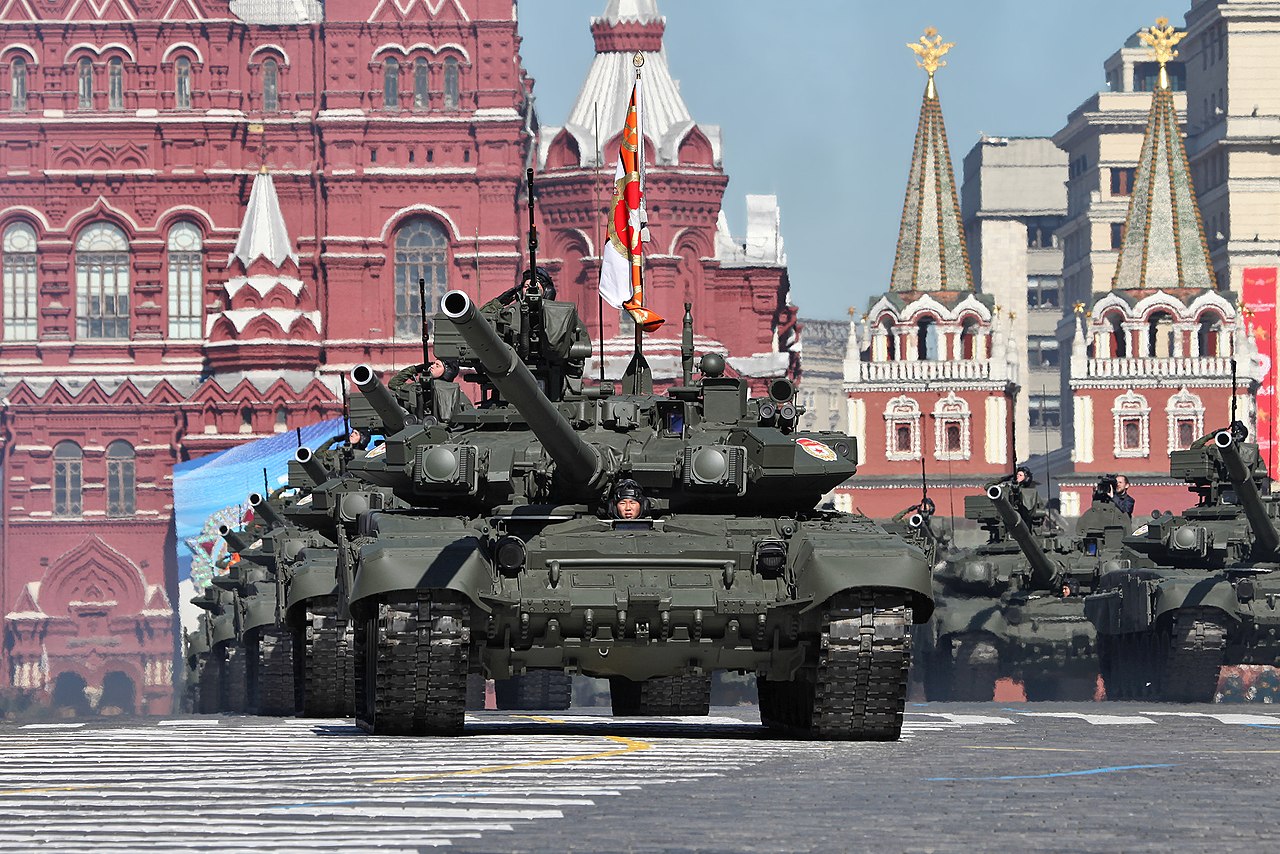 A line of tanks drive through Moscow's Red Square for the Victory Day Parade. The number of voters embracing a populist candidate with autocratic tendencies is growing.

In polls and elections around the world, the public continues to flock toward extremists of all sides. Countries with different levels of income, industrialization, equality and social models seem equally susceptible to becoming infected with populism, so is there an autocracy pandemic?

All over the world, we are seeing large percentages of voters embracing a populist candidate with autocratic tendencies. From democratic backsliding to authoritarian despotism — see Tunisia and Nicaragua, to the new strength of populist democratic leaders with extreme tendencies — see the French flirtation with Marine Le Pen or the victory of President-elect “Bongbong” Marcos, the son of former dictator Ferdinand Marcos, and of Sara Duterte, BongBong’s vice president and the daughter of President Rodrigo Duterte. And finally — there is the ever-lingering political presence of former President Trump in the United States.

This week, the Altamar podcast team of Muni Jensen and Peter Schechter explore these themes with Moisés Naim, a globally syndicated columnist and author of the recent book The Revenge of Power: How Autocrats Are Reinventing Politics for the 21st Century. Naim discusses how power has changed in the last 10 years, saying, “The majority of the world’s population [now] lives in autocracies. It happened stealthily and in a way that is very hard to detect because these new autocrats try to present themselves as democrats. But at the same time, stealthily and in a very furtive way, they were undermining the power and concentrating it in their own hands.”

The rise of populism and the backsliding of democracy are changing politics both at a national and international level. Naim gives one reason for it: the rise of what he calls “anti-politics.” He explains, “This is the notion that nothing works, everything is worse. Leaders are horrible, corrupt, and without any capacity to improve a lot of the people. That feeling of political nihilism, everything is bad, pervades. It’s a common denominator in a lot of societies.”

But taken even further, what is causing this political nihilism? Is there a root cause? “We know big things are happening; the pandemic, the [Ukraine-Russia conflict], financial structures, social media and Donald Trump and Marine Le Pen — all of these things are happening. We know that there will be consequences for us, our work, our family, our company, and our nation, but we don’t know exactly how. That is uncertainty that breeds anxiety and that anxiety breeds populism.”

People have more attachment to their concrete ideology, concrete identity, than they have to their own country.

In his book, Naim discusses what he calls the three Ps: “populism, polarization, and post-truth are the forces that explain a lot of the surge of right-wing governments.”

Populism Is Not an Ideology

“Populism is often confused with an ideology. And it is not. Populism is just a bag of tricks, a toolkit for leaders to divide the countries. It is a new way of using the old saying ‘divide and conquer.’ And so, you divide the nation into the noble people exploited by the voracious elite. And then there is a leader that offers … to defend and protect and represent the noble people.”

The final P is post-truth. “Polarization in its 21st-century version … has been amplified by post-truth, which is a new way of calling what we used to call propaganda. Hitler had a ministry of propaganda, and the Chinese government has that. But now, post-truth includes but transcends propaganda. It’s a way of undermining the capacity of society to look at a problem with some very basic ideas that are shared.”

What Is the Role of the Media in This?

Altamar’s Muni Jensen asks, “How can a free media operate in the environment you describe?” Naim responds, “We need to combat the lies, the big lies. We have to make lying more costly, risky, and difficult for the politicians that are lying. … I’m optimistic because I think that in the pipeline, there are technologies that are going to make the use of the internet as an information channel safer.

“I think there is going to be a boost in digital hygiene, with people understanding better how to not be accomplices of spreading fake news and tolerating the lies. It’s going to take a while. It’s not going to solve the problem in its entirety, but it’s going to put us in a better place.”

In an era of divisions, the West seems to be united to support Ukraine. Altamar’s Peter Schechter asks, “Do you think this is naive?” Naim responds, “I think new hopes are justified, but I think it’s too soon to tell what’s going on and how sustainable it is. What we know is that one important aspect of all of this is that the European Union discovered that it was a superpower, and they didn’t know it. They discovered that by acting with unity and acting together in a way that is coordinated, they are powerful. They can be an important geopolitical player.”

Naim gave us lots of reasons to be concerned. But we ended by asking if there was a bright spot, a reason for optimism in a mostly depressing outlook. Our guest responded, “President Zelenskyy, a former comedian who ends up being the President and then ends up being the leader of a war against one of the superpowers — he takes with him the world, not only the Ukrainians. He has had a lot of support from Europe, the United States, and others. They are arming his people, but the main story here is not about guns. It’s about hope and about having a leader that can elicit hope and trust. And if it can happen in Ukraine, it can happen somewhere else, too.”

Author of "The Revenge of Power"

Moisés Naim is a globally syndicated columnist whose most recent book The Revenge of Power looks at the resurgence of autocratic regimes around the world. Moises writes for La Repubblica and El Pais, Italy’s and Spain’s most important newspapers and is published in many more, including The Washington Post, The New York Times, and many worldwide publications. 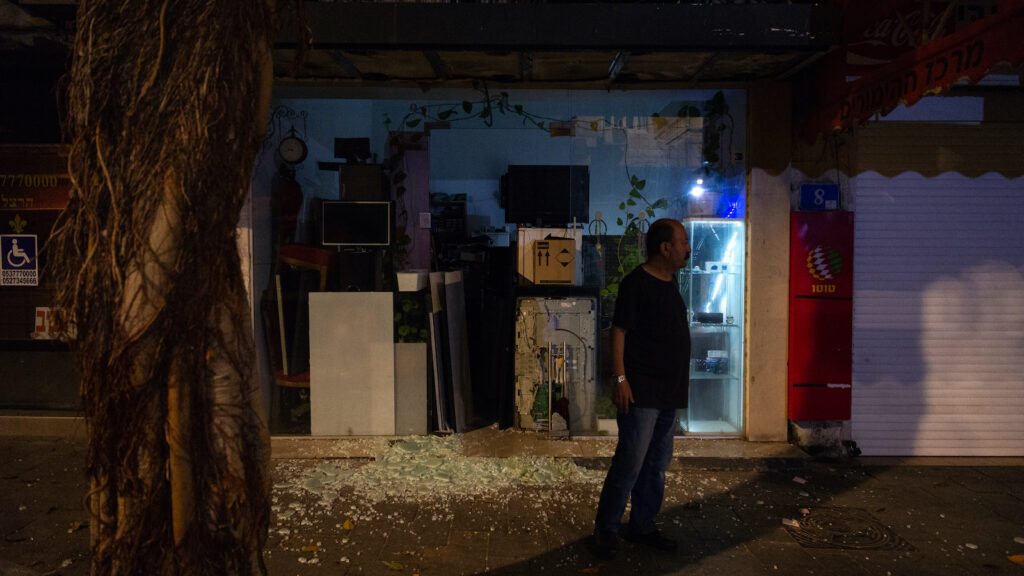 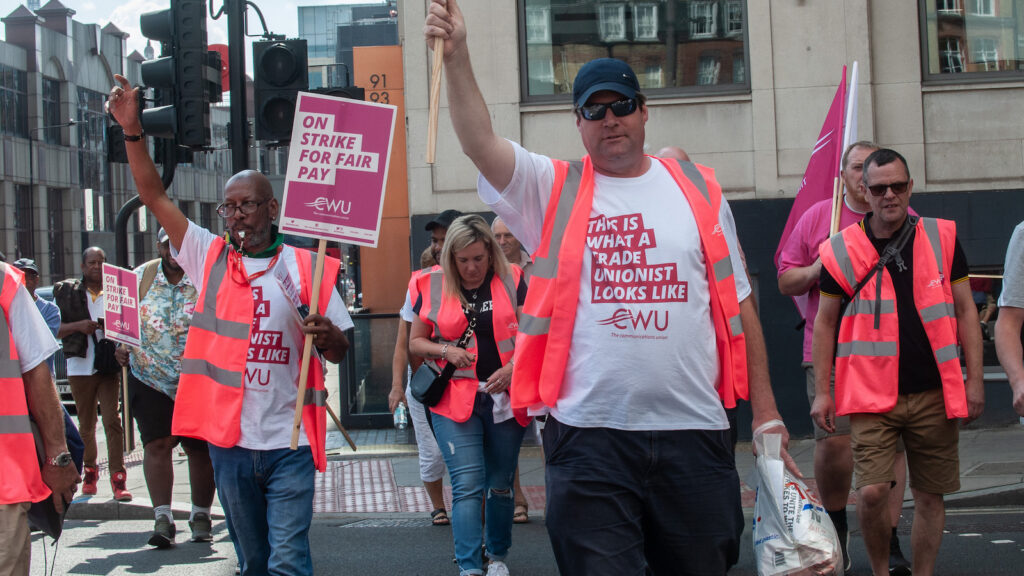 Alexander Privitera Fellow at UniMarconi, Rome
URL: https://www.brinknews.com/why-is-autocracy-so-appealing/
Get ahead in a rapidly changing world. Sign up for our daily newsletter. Subscribe
​​