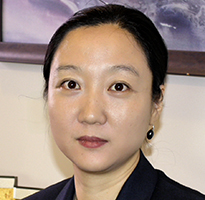 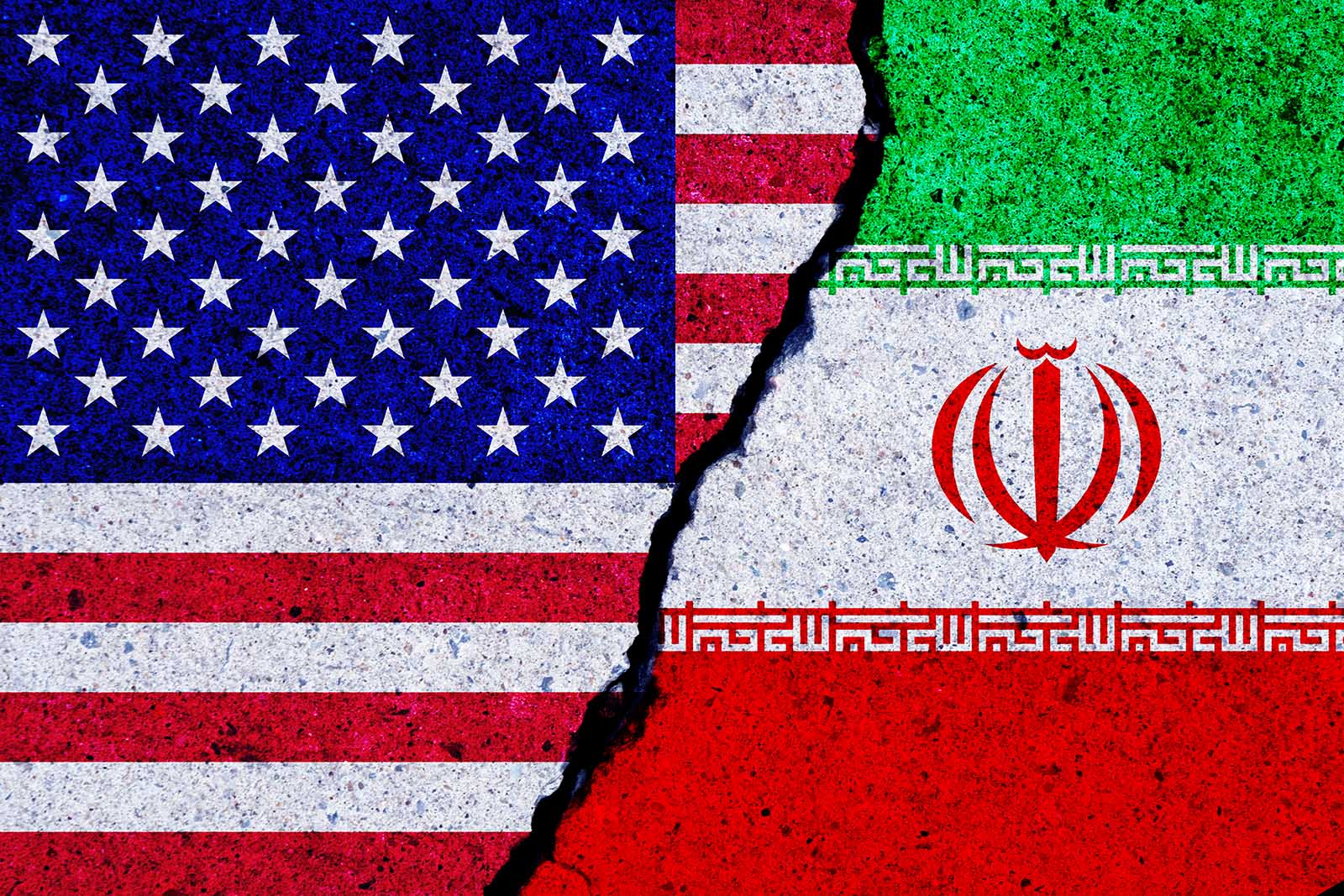 The U.S. government killed top Iranian general Qasem Soleimani on January 3, 2020. Since then, the whole world has been bracing for impact that could potentially escalate to a major regional conflict or even a global war.

Since the U.S. government killed top Iranian general Qasem Soleimani on January 3, 2020, the whole world has been bracing for impact that could potentially escalate to a major regional conflict or even a global war.

Although China is not directly involved in the U.S.-Iran feud, as Washington’s most important strategic rival, the positions, alignment and calculations of China at this volatile time have significant implications for the development on the ground between U.S. and China and for the U.S. national security strategy.

The first and most direct reaction to the killing of Mr. Soleimani in China was delight. While some Chinese applauded the event as the U.S. “stirring up the hornets’ nest” (therefore, bound to be severely stung), more Chinese policy wonks saw the reemergence of a long-desired “window of strategic opportunity.”

The last “window” came about after the 9/11 attacks, when the war on terror bogged the U.S. down while China was free to grow its GDP sixfold during the following 10 years. That golden decade came to an end as China became increasingly assertive in maritime disputes and in its foreign policy, which in turn led to U.S. pushback and eventually to the reemergence of a great power competition (with China and Russia) as the top priority for U.S. national security.

China’s hope is that another strategic diversion or distraction, such as a conflict with Iran, will suck the U.S. back into a quagmire in the Middle East. The last time the Chinese bore similar hope was during the Syrian “red line” crisis. But in that case, the U.S. eventually decided not to send in ground troops, to China’s disappointment. Now, with Iran vowing revenge for Mr. Soleimani, might there be a new lease on life for China’s window of strategic opportunity?

China’s opportunist reaction to the escalation of tension between U.S. and Iran is instinctive.

At a minimum, the tension will distract U.S. foreign policy priorities, attention and resources, reducing the great power competition with China to a secondary position for the time being. It could also generate a potential American need for Chinese cooperation in the Middle East, giving China leverage on other fronts in the bilateral relations.

Examples of such cooperation in the past have included reduction of Chinese crude oil import from Iran and the Chinese mediation in the Joint Comprehensive Plan of Action (JCPOA) negotiation process.

China’s position in the Soleimani killing is quite clear.

It was explicitly critical of the U.S. for violating the U.N. Charter and the basic norms of international relations and is evidently sympathetic to Iran and Iraq for the U.S. violation of their sovereignty and security.

These positions align with China’s consistent diplomatic, economic and military support of Iran.

China would like to see the U.S. distracted by Iran, but an escalation of tension could trigger disproportionate damage to China’s energy and security interests in the region.

Seeing Iran as the victim of the Trump administration’s capriciousness, China has criticized the U.S. withdrawal from the JCPOA. Economically, Beijing has been the largest customer of Iranian crude oil, monopolizing 50%-70% of its total export.

Militarily, China, Russia and Iran just held their first joint maritime military exercise in the Gulf of Oman days before the killing of Mr. Soleimani. Such an alignment may not transform into a military alliance based on mutual defense. The coordination and cooperation among the three on regional security affairs will add to the complexity of the strategic challenges the U.S. faces in the broader region.

However, while China would like to support Iran and have the U.S. bogged down in another Middle East dilemma, its ability and interests in emboldening Iran are constrained.

Most importantly, major chaos in the Middle East would directly harm China’s energy security, not only through interrupted supplies but also by any skyrocketing in the price of oil. Secondly, China has pursued a balanced diplomacy in the Middle East between Israel and the Arab countries, and between Iran and Sunni countries. A major regional conflict would likely eliminate the room for balancing and instead force China to make difficult choices.

Thirdly, China’s close ties with Iran could potentially intensify U.S. frustration and hostility with China, creating collateral damage such as expansive sanctions on Chinese entities. A long list of Chinese companies have been victimized, including oil company Zhuhai Zhenrong and the Bank of Kunlun — and, most recently, the Huawei CFO extradition case is based on the company’s violation of U.S. sanctions on Iran.

This explains the dilemma and seeming paradox in China’s calculations regarding the U.S.-Iran tension. In general, China would like to see the U.S. distracted by Iran, but there’s a risk that an escalation of tension would trigger disproportionate damage to China’s energy and security interests in the region. This creates a seemingly paradoxical pattern of China’s desire for tension and calling for calmness at the same time. As the crisis continues to unfold, China will be lurking in the background.

Chris Miller Associate Professor at the Fletcher School at Tufts University
URL: https://www.brinknews.com/will-china-benefit-from-the-uss-conflict-with-iran/
Get ahead in a rapidly changing world. Sign up for our daily newsletter. Subscribe
​​