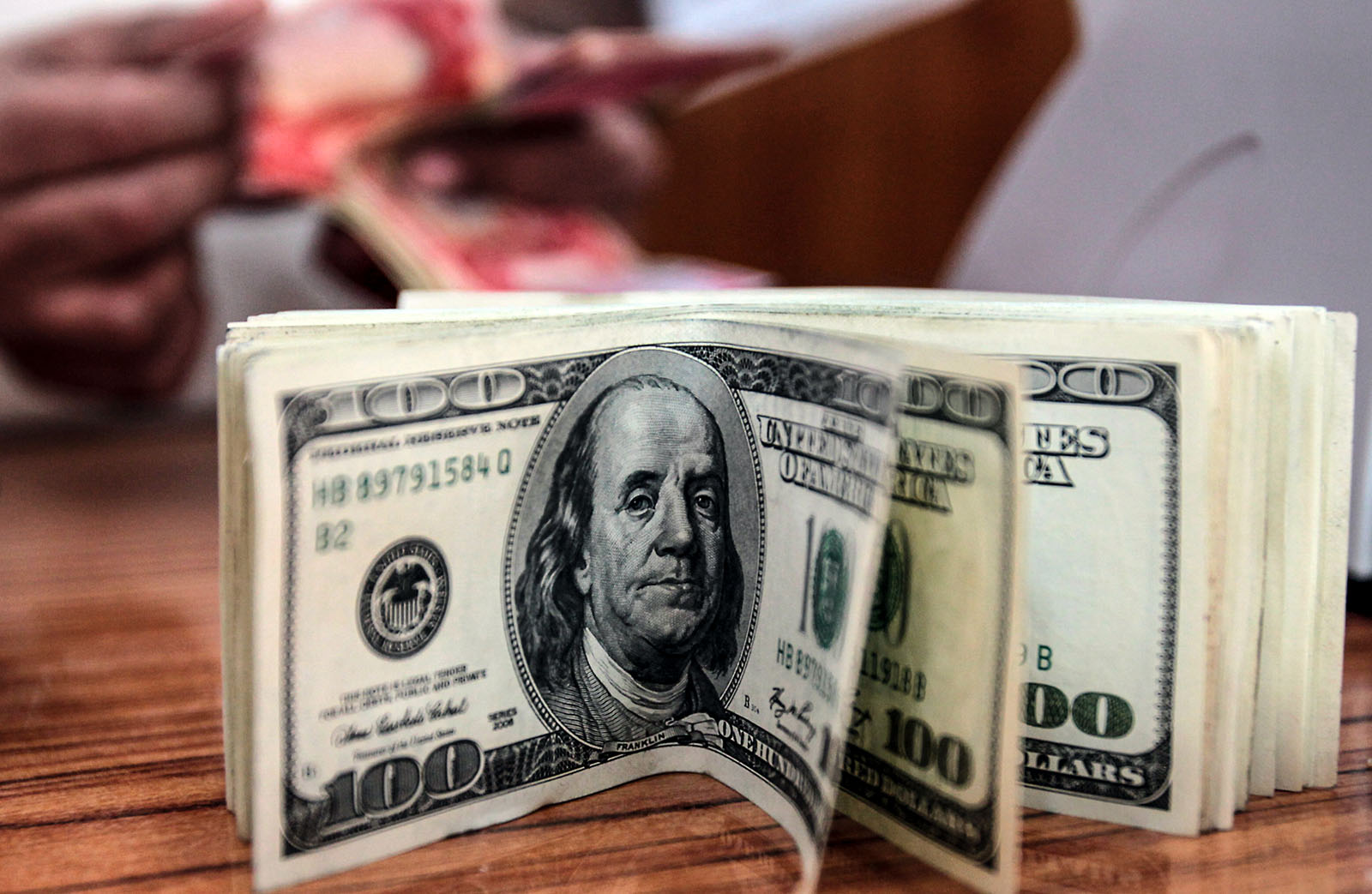 Companies are stashing cash at a record rate as a hedge against the current uncertain economic and political climate.

Are you feeling particularly uncertain about the future?

Corporate treasurers are so worried about what’s to come from Washington that they are building cash reserves at a record pace, ensuring their organizations have enough liquidity to withstand any disruption or capitalize on any opportunity.

According to the AFP October 2017 Corporate Cash Indicators (CCI) the pace at which organizations have accumulated cash and short-term investments over the past quarter shot to its highest reading since the index debuted in January 2011.

In the latest CCI, a quarterly survey of corporate treasury and finance executives conducted by the Association for Financial Professionals, American businesses accumulated cash and short-term investment holdings at a breakneck pace in the third quarter of 2017. The quarter-over-quarter index jumped 9 points to +25, and the year-over-year indicator increased 2 points to +20. Here is what is so troubling about the latest CCI: Respondents to the previous CCI had indicated they would accumulate cash in the third quarter of 2017, but they actually did so at a much higher rate than anticipated. In other words, corporate treasurers had little confidence in the economic climate entering the third quarter, and their concerns only grew as events unfolded. Why are corporate treasurers so reticent to invest in growing their businesses? One key concern is corporate tax reform, which many favor. As of this writing, passing comprehensive tax reform is no sure thing. In fact, President Donald Trump just dismissed the latest proposal to pay for it.

If corporate tax reform fails, organizations will see little cause for optimism anywhere else in the world—not with growing geopolitical uncertainty in England, North Korea and even along America’s borders as NAFTA renegotiations take place.

Corporate treasurers see all these developments unfolding, and they are tying them back to their primary roles as keepers of short-term cash reserves. There may come a day when the economy is looking up, geopolitical uncertainty is down, and corporate treasurers are willing to take a risk and open their purses.

Today is certainly not that day.

Benjamin Keys Professor of Real Estate and Finance at The Wharton School
URL: https://www.brinknews.com/worried-u-s-corporate-treasurers-are-stashing-cash/
Get ahead in a rapidly changing world. Sign up for our daily newsletter. Subscribe
​​