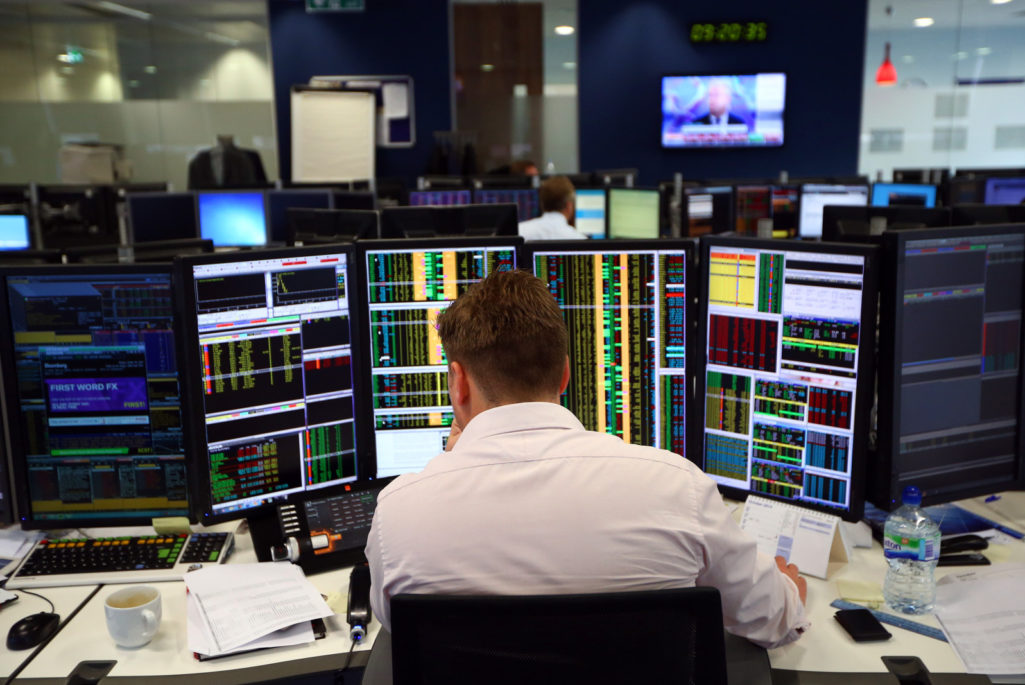 An employee views trading screens at the offices of Panmure Gordon and Co. on October 20, 2014 in London, England.

Who leads publicly traded companies? Increasingly, the answer seems to be activist shareholders.

Item: Standard & Poor’s 500 companies targeted by activists reduced capital expenditures in the five years after activists bought their shares to 29 percent of operating cash flow, down from 42 percent the year before, according to financial data firm S&P Capital IQ.

Item: Dissident success rates in proxy fights increased to 73 percent in 2014, after mostly hovering between 50 and 60 percent over the previous decade, according to FactSet.

Simply put, activist shareholders are becoming a business risk. Beyond demanding buybacks and dividends, they are forcing board members and chief executives to alter their organization’s strategic plans for short-term gain. That leaves corporate chief financial officers and treasurers scrambling.

Pick a Fortune 500 company and chances are it is feeling the heat from shareholder activists. Even mighty Apple Inc. agreed to boost its share buyback program. And with interest rates mired in historic lows, yield-seeking investors have no qualms about challenging corporations.

Imagine you are the CFO or treasurer of one of these corporations. You and your team have spent weeks — if not months — determining how to finance the CEO and board’s growth strategy with your painstakingly hoarded corporate cash. At the last minute, shareholder activists swoop in, demanding changes — a mutiny over your bounty, so to speak. The CEO and board just want to sail on, so they capitulate. And you and your finance team are left holding the bill.

Interestingly, activist shareholders’ hardball tactics of the past, like replacing boards, are giving way to more civilized encounters. This underscores the feeling that shareholder activism is little more than a corporate shakedown. The CEO and board will not get canned; they will just have to pay this ersatz corporate tax.

“The view of those activists, and it’s shared by many institutions, is that it’s unnecessary for activists to seek a change in control of the company, which involves a lot of risk in and of itself,” said William Lawlor, head of Dechert’s global corporate governance group.

Interestingly, activist shareholders’ hardball tactics of the past, like replacing boards, are giving way to more civilized encounters.

“Activists are looking for fairly straightforward opportunities to boost a company’s stock price, so the company wants to make sure it’s done everything possible to do that, in order to preempt the issue,” said Lawlor. “Internal finance personnel are a key part of that equation.”

In addition to eliminating activist red flags, CFOs and treasurers increasingly find themselves explaining their corporation’s finance structure to activist shareholders, not just during proxy season but in roadshow-type events where management meets face-to-face with investors. They are even tasked with preparing board reports about what management is hearing from shareholders, said Eduardo Gallardo, a partner at Gibson, Dunn & Crutcher focusing on mergers and acquisitions and corporate governance.

To mitigate these risks, CEOs, treasurers and investor relations need to do a better job explaining the rationale behind capital expenditures, and treasurers need to create multiple scenarios for funding.

Sometimes the efforts are successful. Gallardo said he has attended meetings where the activists were in error, and the management has successfully talked them out of the move.

Usually, however, finance executives end up paying this unexpected and unwelcome short-term cost.