Africa Will Bear the Brunt of Climate Change. Will Economic Growth Reverse the Trend? 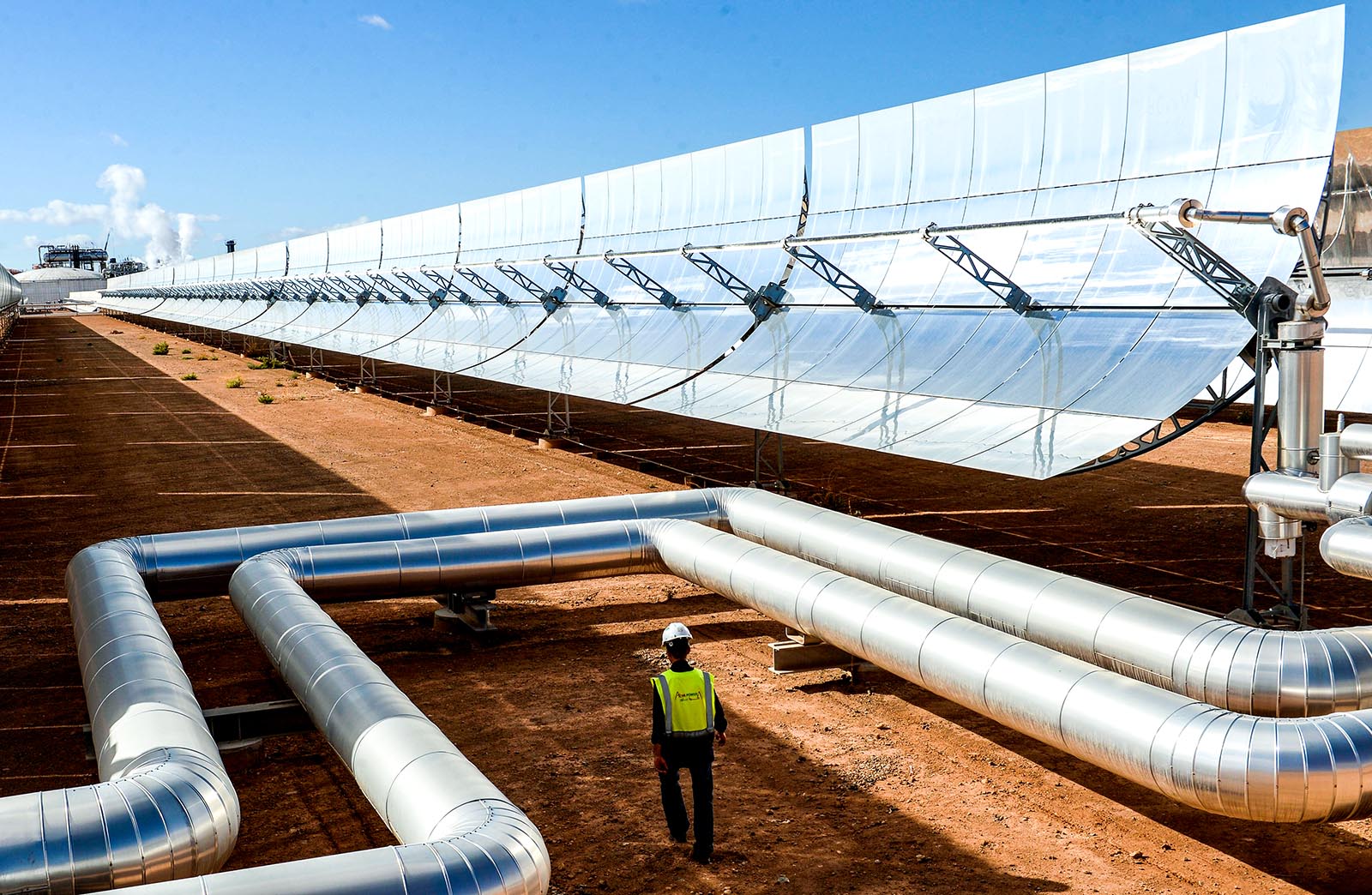 A worker walks past solar mirrors at a concentrated solar power plant, outside the central Moroccan town of Ouarzazate. Although Africa has contributed the least to climate change, it is already experiencing devastating climate impacts and will bear the brunt of future global warming.

This week, BRINK is running a series on the impact of climate change on African economies to mark Africa Climate Week. The series is guest edited by the African Center for Economic Transformation (ACET). In the opening article, John Asafu-Adjaye looks at the potential for the renewable energy sector. Professor Asafu-Adjaye is head of research at ACET. The rest of the articles in the series can be read here.

African economies have grown rapidly over the past two decades. Growth between 2009 and 2017 averaged 3.8 percent per year, compared to the world average of 2.5 percent. Africa’s growth has been driven not only by high commodity prices but also economic reforms that have improved the macroeconomic and business environments.

There has also been a general improvement in public governance. The 2018 Ibrahim Index of African Governance shows that approximately three out of four African citizens live in a country where public governance has improved over the last 10 years.

Unfortunately, Africa’s impressive growth performance hasn’t translated into the desired development outcomes. Unemployment, particularly youth unemployment, is high, and Africa lags behind the rest of the world on a number of socioeconomic indicators.

The pace of economic transformation has been slow. The transition from low value-added agriculture to high value-added manufacturing and services, expected to drive job growth, has not occurred in many instances. Most African economies are still dependent on the export of a narrow range of unprocessed agricultural and mineral commodities.

The Devastating Impact of Climate Change

Although Africa has contributed the least to climate change, it is already experiencing devastating climate impacts and will bear the brunt of future global warming.

Warming looks exceedingly likely to exceed 2 degrees Celsius, given the IPCC’s latest report. Even if it doesn’t, Africa can still expect a reduction of 10 percent in crop production and a 40 to 80 percent reduction in cropping areas by 2050.

An estimated 43 million additional people could be pushed below the poverty line by 2030 as a result of climate change. The number of climate migrants could reach 86 million by 2050, compared to 40 million in South Asia.

The high dependence on traditional biomass is a key driver of deforestation, which further exacerbates climate change through CO2 emissions; therefore, increasing renewable energy use will not only help to improve the lives of Africans and power economic development, but will also help to mitigate carbon emissions.

Climate change presents a serious threat to Africa, but renewable energy also offers a big opportunity, and not only to improve the quality of life for people.

Sustainable Development Goal 7 aims to close the energy access gap and “ensure access to affordable, reliable and sustainable energy for all” by 2030. Achieving this goal in the required timeframe is a daunting task for African governments, given that two-thirds of Africa’s population currently does not have access to electricity.

This is an area where the private sector (domestic and foreign) can help shoulder the burden and, at the same time, make a profit.

For this to happen, African governments need to continue to improve their business environments. Progress is being made: The latest World Bank Doing Business 2019 report captures a record 107 reforms across 40 countries in sub-Saharan Africa (SSA).

However, with the exception of a few countries, such as Morocco, Mauritius, Kenya and South Africa, many African countries remain stuck in the bottom third of the rankings. This makes them uncompetitive from a potential foreign investor’s perspective. Further reforms to cut back on red tape and reduce corruption are needed.

In order to accelerate private investment in renewable energy, Africa needs innovative technologies, policies and business models. The traditional, centralized, grid-based model of power supply needs to be augmented with renewable mini-grid, off-grid and standalone technologies. Such developments would take pressure off the central grid systems and improve overall reliability.

The market demand for energy in Africa is high and growing rapidly; however, the major constraint to the uptake of renewable energy is affordability. Although the prices of renewable energy systems have been steadily falling, the initial capital cost is still high and is a major barrier to entry into the market.

To attract more private investment to the renewable energy sector, governments need to consider policies such as tariff reforms, tax rebates and insurance programs. There is also a need to address the financing challenges by improving access to credit from public, private and international sources. Finally, there is a need to provide training and capacity building for local entrepreneurs in the renewables sector. This is another area where public-private partnerships could be leveraged to provide the appropriate support.

Climate change presents a serious threat to Africa’s development prospects, but renewable energy also offers a big opportunity, not only to improve the quality of life of the people, but to also contribute to mitigation of emissions. That’s a win-win outcome. 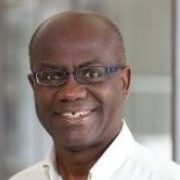