Amid Political Change in Latin America, Investor Sentiment Has Adjusted in a Curious Way 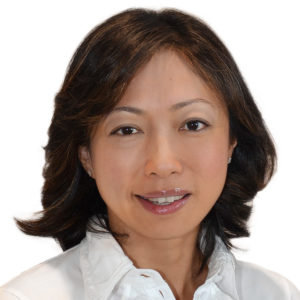 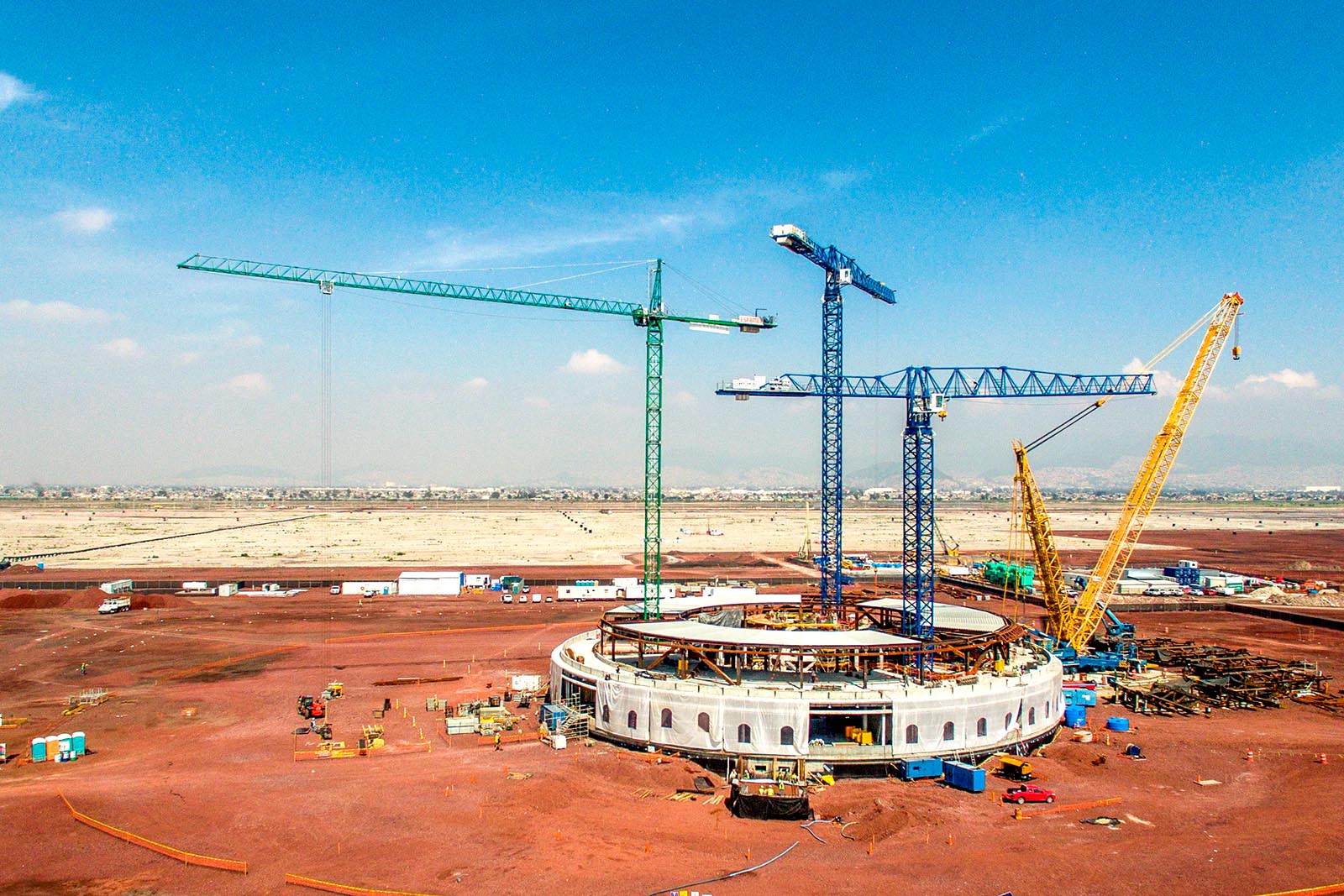 An aerial view of the construction of Mexico City's new airport. After several key elections in Latin America, the investment environment is steadying.

Uncertainty abounds in Latin America. After several key elections in 2018, investor sentiment for large-scale infrastructure projects has come under scrutiny. As populist agendas rise in some countries, policy continuity is far from guaranteed. Consider, as an example, Mexico’s incoming administration’s first key policy change: the move to cancel the partially built airport on the outskirts of the country’s capital.

Amid political change, a policy priority across the region should be to maintain a stable and transparent regulatory framework. Without transparency, the region’s infrastructure needs—notably, increasing the role of nonconventional renewable energy sources—may not capture the interest of the international debt markets.

Still, all isn’t lost. While the full effect of political change has yet to be fully understood, rating transitions are calming, and favorable investment conditions are slowly returning to the region. Regulatory support, then, will likely be a prerequisite for further stabilization.

First, it’s crucial to note that geopolitical risks are nothing new to Latin America. Our recent study of the historical performance of infrastructure investments found that, of the 127 defaults since 1990, 16 percent occurred in Latin America. Argentina alone saw 11 defaults during this period. By way of perspective, S&P Global Ratings rated only one issue in Latin America in 1993.

The environment is somewhat steadying, however. At the time of writing, 85 percent of the 186 Latin American infrastructure entities that S&P Global Ratings rates had a stable outlook. Ratings are typically capped at the respective sovereign rating, given the risks of government intervention in the event of sovereign stress, including tariff freezes, which could jeopardize cash flow generation. Today, our portfolio of the region’s utilities is mostly rated BB-, which indicates adequate investment profiles. Return on capital for the sector appears to have stabilized during the past few years at around 6.5 percent, having previously seen significant fluctuation between 2012 and 2016.

Of course, discrepancies exist across the region. Since taking office in January 2019, President Jair Bolsonaro’s menu of deregulation and privatization of non-core state assets has been viewed favorably for private investment. In our view, Brazil’s regulatory framework is credit-supportive, with a growing track record of fully respected contracts among industry players.

In the coming months, we expect to discover the new administration’s stance on utility sector development—notably the prospective privatization of Eletrobras, the world’s 10th largest power utility. Twelve airports were auctioned in March 2019 as a result of the same privatization drive, with the sale of roads expected later this year. Interest from international investors is expected, given last year’s popular toll-road auction—Brazil’s first since 2013—which attracted interest from Sacyr S.A. and mitigated concerns over investment in the region’s infrastructure sector.

Credit conditions have significantly improved in Latin America, particularly with regard to utilities’ regulatory stability and transparency.

One of President Andrés Manuel López Obrador’s (AMLO) first acts in office was to cancel the $13 billion Mexico City airport project midway through construction. Other early decisions and changes made by the incoming administration have contributed to heightened uncertainty over the direction of their policies, which has weakened investor sentiment and driven volatility.

As for the country’s utilities, it’s unclear whether AMLO’s administration plans to introduce significant long-term changes in the energy sector. In the near term, however, we believe the new government will likely take advantage of greater flexibility granted by the 2013 energy reform, which should ease private investment. For example, we expect the new administration to seek investment in the private sector for thermal, wind and solar power plants, whose output would support GDP growth.

External factors could weigh on Mexico’s utilities—especially given increasing U.S. protectionism toward the region. Utilities with dollar-denominated debt could see these debts become more expensive, against a backdrop of tightening dollar exchange rates and increased tariffs on exports into America weighing on profit margins.

Nowhere in Latin America have sovereign-related risks weighed heavier on corporations’ ratings than in Argentina. While almost 80 percent of the ratings are B or lower, most could have a higher rating if they were in a less risky jurisdiction.

Argentina’s regulatory framework is less credit-supportive than others in the region. Despite the Macri administration’s radical overhaul of electricity regulation, which began in 2016, the sector had previously experienced a decade-long spell under a regulatory framework that lacked transparency, predictability and consistency. As such, recent efforts to improve regulatory stability still have a relatively short track record.

Elsewhere, the government is already making inroads. Inspired by other countries, the government established in 2017 a public-private partnership framework. This, we believe, could stimulate much-needed infrastructure development and improvements through efficient competition between contractors. However, progress is slow. None of the first six road projects awarded in June 2018 has reached financial closing.

It’s crucial to reflect on the path already trodden. We see that credit conditions have significantly improved in Latin America, particularly with regard to utilities’ regulatory stability and transparency. Improved investor sentiment reflects these changes. The journey may be long for Latin America’s infrastructure market. Regulatory support will be the first step.

Julyana Yokota is the director of Infrastructure Ratings at S&P Global Ratings.

Peter Schechter Host of Altamar Global Issues Podcast and BRINK columnist Juan Cortiñas Founder and Managing Partner at Opportunitas Advisors
URL: https://www.brinknews.com/amid-political-change-in-latin-america-investor-sentiment-has-adjusted-in-a-curious-way/
Get ahead in a rapidly changing world. Sign up for our daily newsletter. Subscribe
​​