Beginning May 1st, BRINK Asia coverage will become integrated with BRINK, which will now include more regional coverage on risk and resilience issues.
Skills vs. Jobs Staff Independence Employee Emotions
In Practice 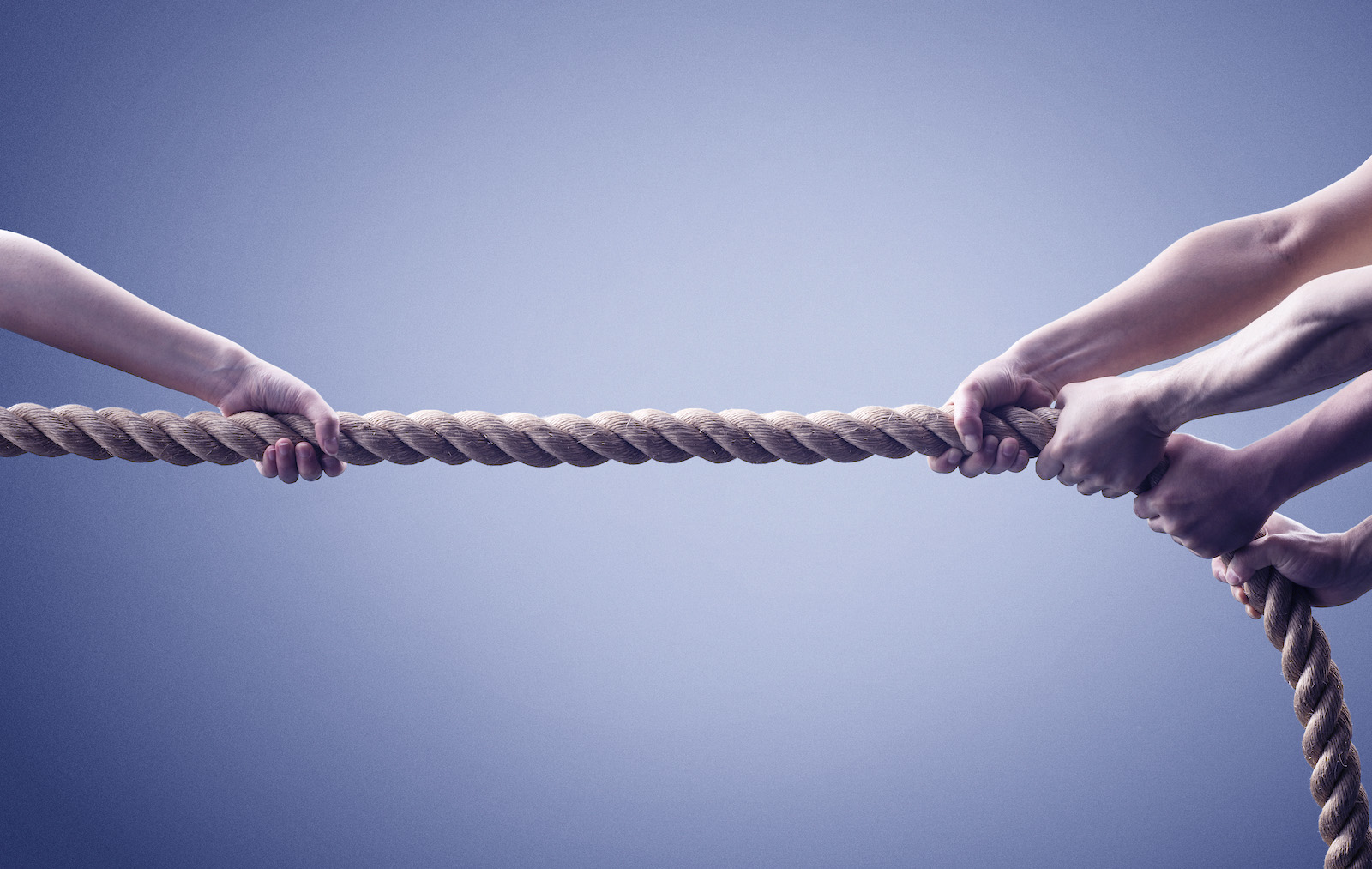 Teams for a complex task could do almost as well as the very best individual, but they were able to do it much quicker.

When it comes to getting work done, two heads are better than one. Except when they aren’t.

A new study from Wharton professor of operations, information and decisions Duncan Watts digs into the question of whether it’s better for employees to work in teams or alone — and the answer may be surprising for managers trying to figure out the best way to assign tasks.

In their research, Watts and his co-authors found that the answer depends on the complexity: Simple tasks are best accomplished by individuals, while difficult ones are more efficiently completed by a group.

“Groups are as fast as the fastest individual and more efficient than the most efficient individual when the task is complex but not when the task is simple,” the researchers wrote in their paper, Task Complexity Moderates Group Synergy, which was published last month in the Proceedings of the National Academy of Sciences.

Watts, who is a Penn Integrates Knowledge Professor and director of the Computational Social Science Lab at Penn, said the study is unique because it’s the first to make an “apples to apples” comparison in a lab setting. The scholars created an experiment that allowed them to manipulate the complexity of the same task, rather than simply giving the participants different kinds of tasks, as most previous studies have done.

Teams are elevated in today’s workplaces, but the study shows that managers shouldn’t assume that teams are the optimal solution for every problem.

“A manager is kind of stuck a little bit because they don’t really know how to evaluate the complexity of the task that they’re looking at. In this research, we got around that by identifying a class of tasks where we could vary complexity in a nice, systematic, principled way without changing anything else,” Watts said during an interview with Wharton Business Daily on SiriusXM. (Listen to the podcast on the Knowledge@Wharton blog.)

At the end of the experiment, it became clear that all participants needed more time as the work became more difficult. But groups were ultimately more efficient at getting it done, even if they arrived at the same result as the individual.

“Interestingly, what we found is that where teams really shine is in terms of efficiency,” Watts said. “Teams for a complex task could do almost as well as the very best individual, but they were able to do it much quicker. That’s because they were much faster, they generated more solutions, they generated faster solutions, and they explored the space of possibilities more broadly.”

That’s not to say that groups don’t suffer from certain negative dynamics.

“When you get together in a group, you waste time, you compete with each other, you fall into bad habits like groupthink,” Watts said. “So, there are quite good reasons why you might take seriously that individuals can [be better than] a team.”

One way for managers to circumvent negative group dynamics is to assign a group leader who can keep everyone moving in the right direction, the co-authors noted. They also said managers may want to store the best group solutions so they can be “reloaded and potentially modified in subsequent steps,” much like what happens in personal productivity software.

Teams are elevated in today’s workplaces, but the study shows that managers shouldn’t assume that teams are the optimal solution for every problem. Sometimes, Watts said, a single employee can be just as effective.

Duncan Watts is the Stevens University Professor and twenty-third Penn Integrates Knowledge Professor at the University of Pennsylvania. In addition to his appointment at Wharton and as the inaugural Rowan Fellow, he holds faculty appointments in the Department of Computer and Information Science in the School of Engineering and Applied Science and in the Annenberg School of Communication.

Seamus Gillen Former Policy Director of the Chartered Governance Institute
URL: https://www.brinknews.com/are-teams-better-than-individuals-at-getting-work-done/
Get ahead in a rapidly changing world. Sign up for our daily newsletter. Subscribe
​​