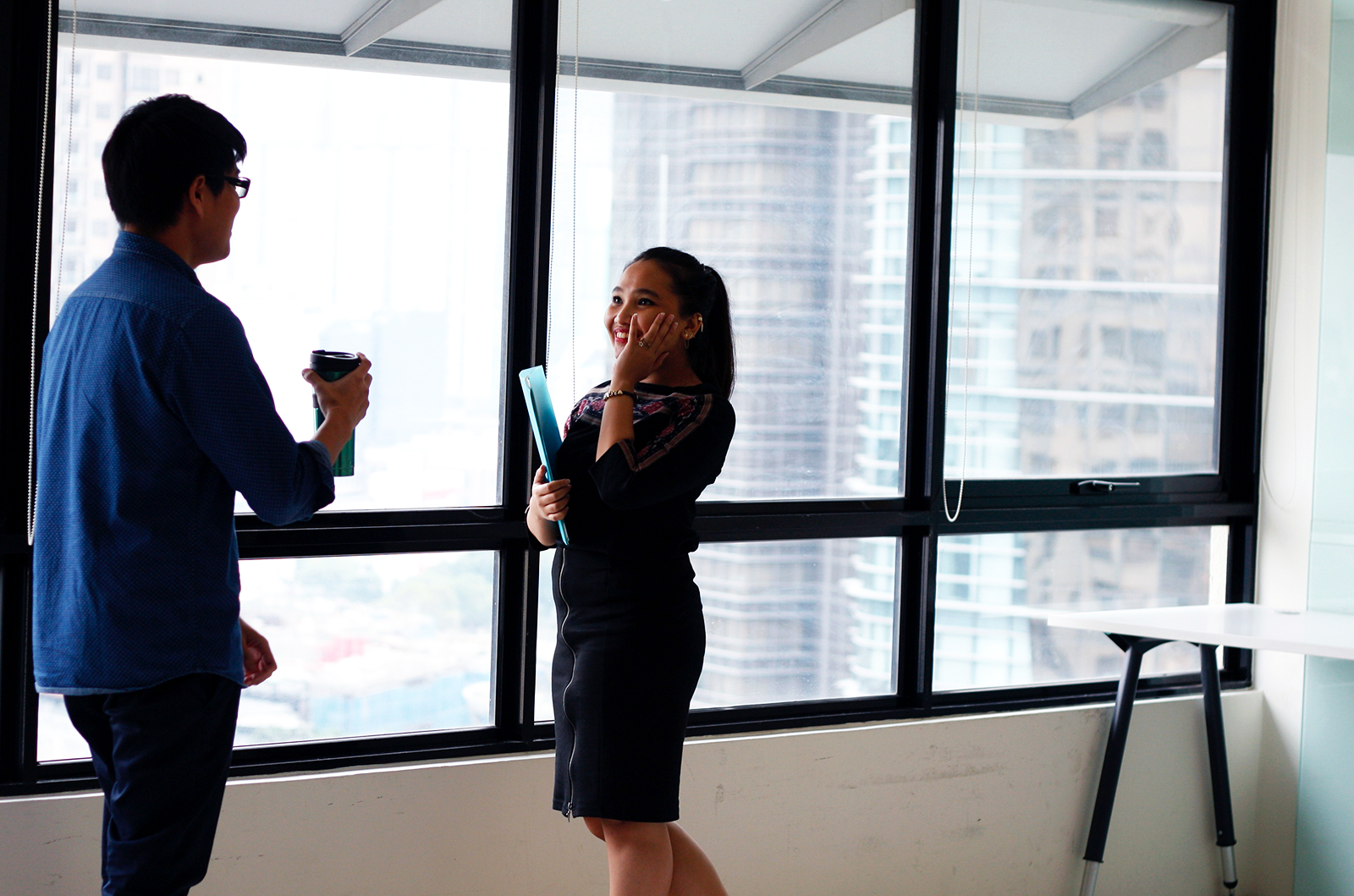 Most significantly and urgently for leaders is having the courage to deal with emotions, and not just the positive ones, but being curious, validating people’s experiences, not trying to shove them away, not trying to ignore them.

Employees are expected to button up their emotions and tamp down their feelings to maintain professional poise in the workplace.

But new research from Wharton management professor Michael Parke shows there is a great benefit in expressing emotions in the workplace. When teams have supportive environments where members share their feelings and empathetically respond to each other, they can increase their ability to solve problems, elaborate information and generate ideas.

The Limits of ‘Professional Detachment’

Parke, who spoke about the research during an interview with Wharton Business Daily on SiriusXM, said the study offers a sharp departure from old-school beliefs that professional detachment is best. The scholars tested their hypothesis using a multisource field study of management teams and two experiments, and results were a resounding yes for the positive effects of having healthy emotional exchanges at work.

“We found that teams that have this environment where they feel comfortable sharing their genuine emotions with their team members, and they don’t just ignore [emotions] but they work through them, not only come up with better ideas and insights, they get to the richer discussions as well,” Parke said. “They’re more creative. They produce more creative outcomes.”

Taking a cue from traditional management beliefs out of the 1950s, managers have long eschewed emotions because they are thought to be irrational, the harbingers of conflict and poor decision-making. But modern managers should embrace emotions because they signal something important, especially in today’s team-driven workplace. Excitement, for example, could indicate an idea that needs more exploration. Frustration or anger could indicate foundational problems in a project that can’t be articulated.

The most important takeaway for managers — and one they can start doing immediately — is to stop dismissing employees’ emotions.

“It’s not that emotions fundamentally drive irrationality, it’s how emotions are used,” Parke said. “For example, your gut and intuition can be telling you something important if you analyze and systemically look into that. If you just use your gut without that analysis, then you’re more likely to have bias.”

Positive emotions can also yield bad outcomes, he warned. If everyone on a team is hyped about an idea, they may make rash decisions about how to move forward.

Parke said the research is a “nice parallel” to studies done on authenticity and diversity in the workplace because it complements those findings. If companies want to move beyond tokenism, they must allow and embrace the unique experiences and perspectives of all different kinds of employees such as minority and female employees. Similarly, by embracing all types of emotions and working through them, a company can innovate and boost its bottom line. Parke calls it “empathetic communication,” which helps create more authentic environments.

Why Do Some People Succeed after Failing, While Others Continue to Flounder?

The professor said research into emotions at work bears further scrutiny, particularly with the proliferation of artificial intelligence. With increased functions going digital, there’s an even greater need to discern emotions and deal with them.

Parke said the most important takeaway for managers — and one they can start doing immediately — is to stop dismissing employees’ emotions. The next time someone cries at a meeting, don’t let those tears have a chilling effect on what’s being said.

“I think most significantly and probably urgently for leaders is having the courage to deal with emotions, and not just the positive ones, but being curious, validating people’s experiences, not trying to shove them away, not trying to ignore them,” he said.

Professor Michael Parke is an Assistant Professor of Management at the Wharton School. Previously, he served as an Assistant Professor of Organizational Behavior at London Business School. Michael studies how organizations can create engaging work environments so that employees willingly and consistently take initiative to contribute above and beyond the core requirements of their jobs.