Future of Work Working Together Working From Home
In Practice

Are You Ready for the Hybrid Workplace? 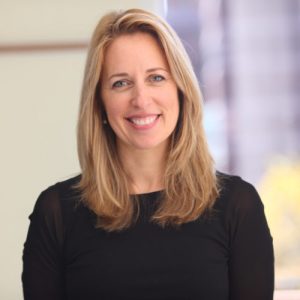 Martine Haas
Professor of Management at The Wharton School 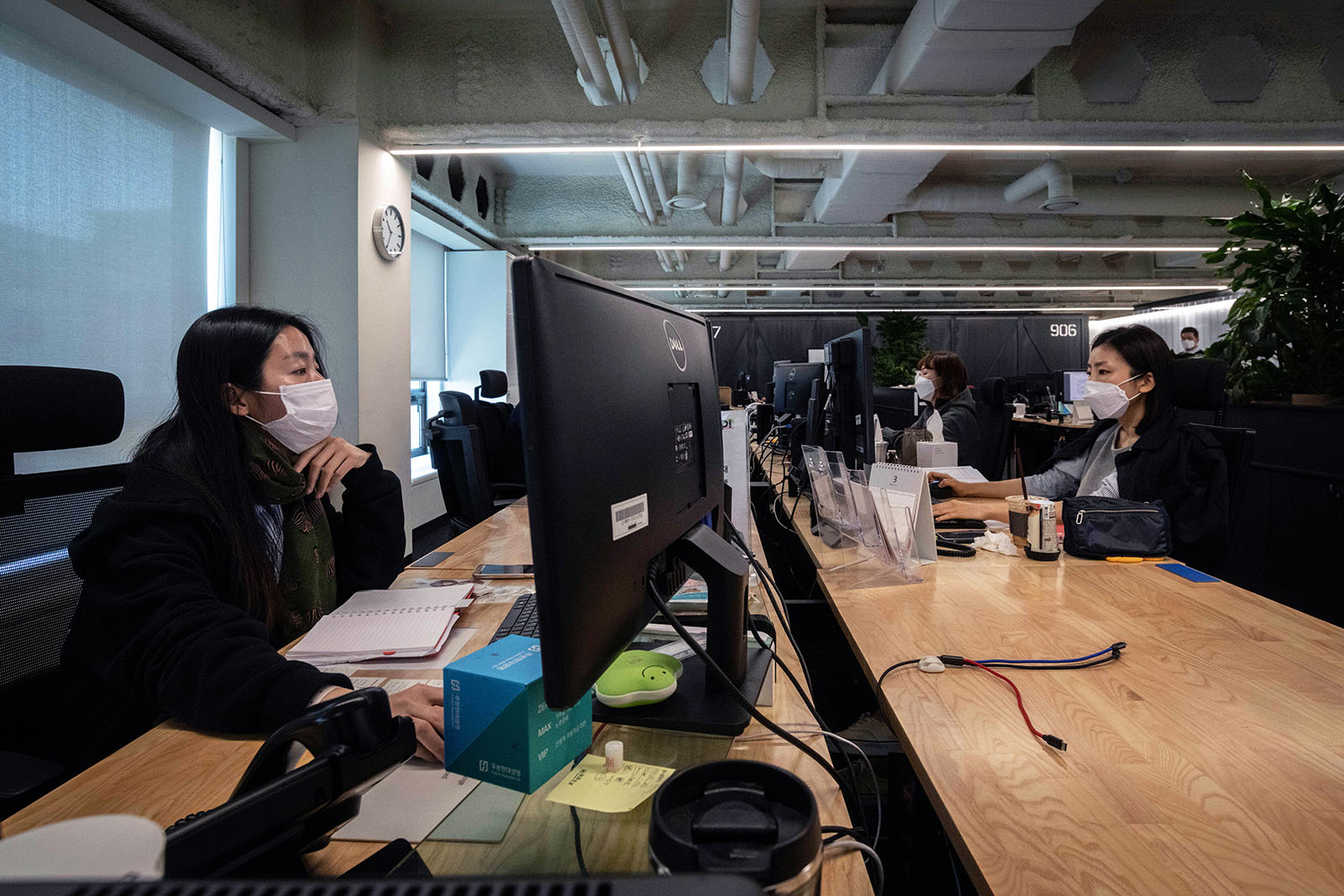 Employees at their desks beside empty spaces as part of protective measures in Seoul. The hybrid workplace will most likely be standard for some time, but whether the hybrid model becomes permanent is the “million-dollar question.”

The future of work is hybrid.

In the post-pandemic world, many companies will embrace the lessons learned from more than a year of telecommuting and not fully return to the office. Instead, Wharton management professor Martine Haas said, they will adopt a hybrid model with some combination of remote and in-person work.

Haas and Mark Mortensen, an associate professor of organizational behavior at INSEAD, wrote about the hybrid workplace in a recent edition of the Harvard Business Review. Haas shares some takeaways from the article.

The rewards of remote work are indeed substantial. Employees have reported higher job satisfaction because of the flexibility and have proven they aren’t slacking off just because they’re home. And everyone has adapted quickly to the digital tools that enable remote work.

But the hybrid workplace has risks that need to be managed carefully, Haas said. Chief among those risks is the power differential created when some employees work from home while others work in-person.

“A hybrid workforce will be much more difficult to manage, [and] that should be taken very seriously,” Haas said.

She outlined some pitfalls for both managers and employees:

A power differential can happen simply through physical access to the workplace, Haas explained. On-site employees can take advantage of all the resources available at the office, whether those resources are things or people. And employees who are in close proximity can more easily network and collaborate. By contrast, remote workers may struggle with both personal and technical connections, making it difficult to demonstrate their competence.

“Not being present for informal interactions leaves remote workers feeling out of the loop and last to know. Being remote may also lead employees to feel more isolated and lacking the relationships and connections that provide social support,” Haas and Mortensen wrote in their article.

Can you maintain company culture in these hybrid systems? I think that is going to be a really interesting question going forward.

Another big worry for hybrid workers is visibility. In some environments, out of sight means out of mind.

“If you have more access to resources and more visibility, that makes you potentially a more powerful, influential person in your team or in your work group,” Haas said. “Depending on where you’re positioned in this hybrid system, you’re going to maybe have more power or less power than somebody else.”

Managers also have to navigate a new normal in the hybrid workplace. Haas said it’s important they recognize that each employee will differ in “hybrid competence” and need different support from the boss. Some remote workers may require help getting resources, while others may want to feel more connected to the group.

“If you’re a manager, you’re going to need to understand what your employees are facing,” Haas said.

Managers also have to be vigilant about worker visibility. They shouldn’t rely on — or reward — only the employees who are with them in the office.

How Coronavirus Will Help Build the Workforce of the Future

“Be really conscious that you don’t evaluate people using criteria that are based on unfair standards, like whether or not they’re highly visible to you all the time,” Haas said. “It’s very easy for us to say that somebody we see all the time must be working harder than somebody who we don’t see.”

Remote managers should be aware of their own visibility issues, she said. They must ensure they are available to both remote and co-located employees, and they must not lose track of people or tasks that are being executed remotely. Managers who work away from their teams always run the risk of not knowing exactly what’s going on, Haas said.

Is Hybrid Here to Stay?

Haas said she believes the hybrid workplace will be standard for some time, especially because the pandemic accelerated an existing trend toward remote work. But whether the hybrid model becomes permanent is the “million-dollar question.” Some companies will find great advantages in it, from reduced office expenses to flexibility in hiring. But other firms may decide innovation, creativity and collaboration are better when everyone is together.

“Can you maintain company culture in these hybrid systems? I think that is going to be a really interesting question going forward,” Haas said. “It’s going to take a while to really play through. I think we’re going to be in this hybrid state for at least some years to come as companies figure out whether it’s going to work well for them going into the future.”

Professor of Management at The Wharton School

Professor Martine Haas is the Lauder Chair Professor and Professor of Management at the Wharton School, and the Anthony L. Davis Director of the Joseph H. Lauder Institute for Management and International Studies at the University of Pennsylvania.