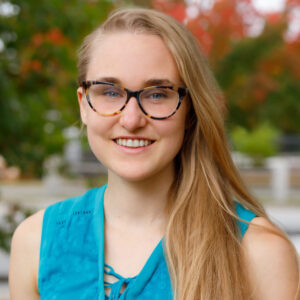 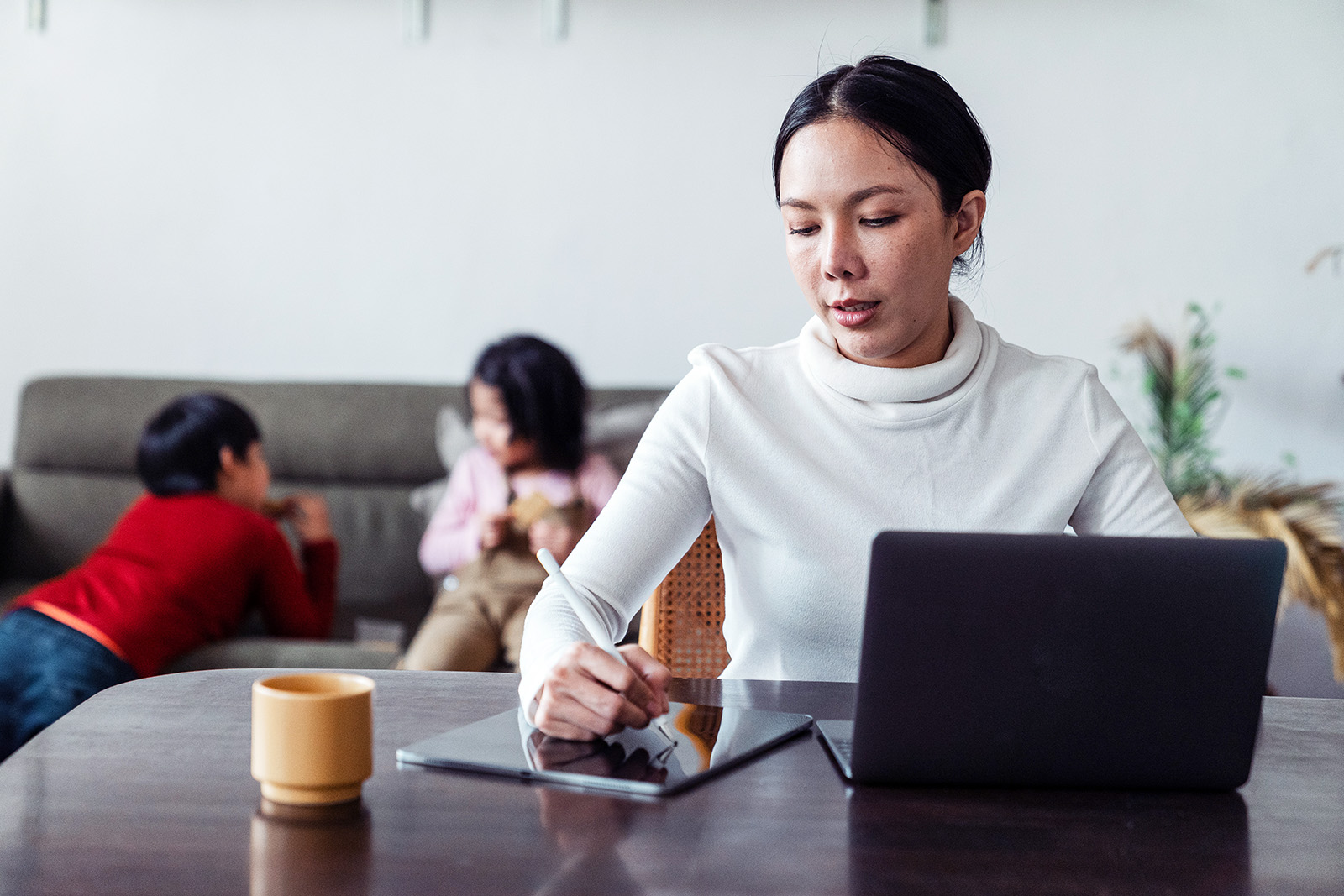 New research by Harvard University suggests that there are productivity gains for companies that offer remote working — both before and during the COVID-19 pandemic.

However, whether those gains will persist after the pandemic depends on the type of workers attracted to remote jobs. BRINK spoke to Emma Harrington of Harvard University, who contributed to this research on remote working with her colleague Natalia Emmanuel.

HARRINGTON: We studied the effect of going remote for workers in two different settings. In both, we found that working remotely improved worker productivity.

First, we looked at workers who started working in a call center and then transitioned to working remotely before the pandemic. For those workers, we found a pretty sharp increase in their productivity following that transition — the calls they took per hour rose by about 8% when they went from the office to working at home.

The productivity of newly remote workers rose relative to their already remote peers. So even if they didn’t volunteer to be remote, they still became more productive when working from home. In both cases for a given worker, transitioning from onsite work to remote work led to about an 8% increase in productivity.

Our explanation for this increase in productivity is that it likely stems from a reduction in distractions. So you might be spending less time interacting with your coworkers. Particularly in the context of a call center, you might have a reduction in ambient noise of people chatting around you on the phone.

Some Workers Are More Productive Than Others

However, the people who were hired for remote jobs turned out to be relatively less productive than the people hired initially into onsite jobs and then transferred to remote working.

So, from the firm’s perspective, when they think about which work arrangement is going to be more productive, they also need to also think about what types of workers are going to take these two types of jobs.

Some workers who would prefer to work remotely, and would be more productive at home, still might decide to go into the office because they don’t want to be seen as less productive.

When we get out of the pandemic, a company might prefer to hire new workers into an office role — even though that worker might be more productive being remote — just because the type of worker who is willing to go into the office may on average be more productive.

In other words, the willingness to go into the office may reveal some sort of dedication to the job that can be divorced from the effect of being in an office on someone’s productivity.

BRINK: One of the findings showed a positive correlation with childcare responsibility. Is that correct?

I think one possible explanation for that finding is that this is a relatively low wage job. Therefore, I think choosing this role because of constraints at home might be a better signal about a worker than choosing this job without those constraints.

BRINK: This research was conducted with call center workers, which are relatively low wage jobs. Do you think these findings have equal application in other higher paid or executive level jobs?

HARRINGTON: I think the benefits of being remote in reducing distractions are likely to be pretty generalizable. In lots of jobs, you’re going to be benefited by having fewer distractions.

But in those other jobs, these benefits need to be weighed against the potential costs of remote work, making coordination more difficult. You might also lose some of those productive water cooler chats that you would likely have in the office.

Further, in other occupations, the question of who takes a remote versus onsite job might be an even bigger concern. When productivity is harder to assess, workers who are less productive may have a more direct incentive to be remote to hide their lower productivity from their manager.

Going Back to the Office Post-Pandemic

When firms think about what to do after the pandemic, there may be incentives for them to return to the office because they prefer to hire workers who want to go to the office rather than work remotely.

That doesn’t mean going back to the office is the socially optimal outcome. Using remote versus onsite work to sort workers into different types can lead to a market failure. Some workers who would prefer to work remotely, and would be more productive at home, still might decide to go into the office because they don’t want to be seen as less productive.

The market doesn’t necessarily get to the best solution because the incentives of individual firms don’t necessarily align with maximizing total output. Privately, each firm might be worried about the types of workers it will hire into remote jobs. But, in the aggregate, productivity might rise if more jobs were remote.

Thus, one implication of our findings is that moves by governments and other entities to try to support remote work may improve efficiency. Further, since workers with childcare responsibilities have an added interest in working at home, such policies may also improve economic equity.

Emma Harrington is a labor economist studying the changing nature of work. She is a PhD Candidate in Harvard University’s Department of Economics and a Stone Scholar in the Harvard Inequality and Social Policy Program

Has the UK Imported a US-Style Culture War?

Brink Editorial Staff
URL: https://www.brinknews.com/the-productivity-puzzle-of-working-remotely/
Get ahead in a rapidly changing world. Sign up for our daily newsletter. Subscribe
​​