Between Trade Wars and Trade Slowdowns, What’s on the Horizon for Asian Economies? 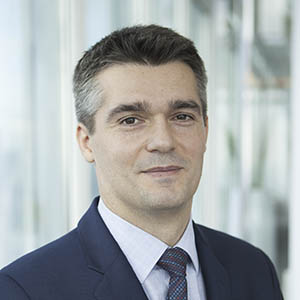 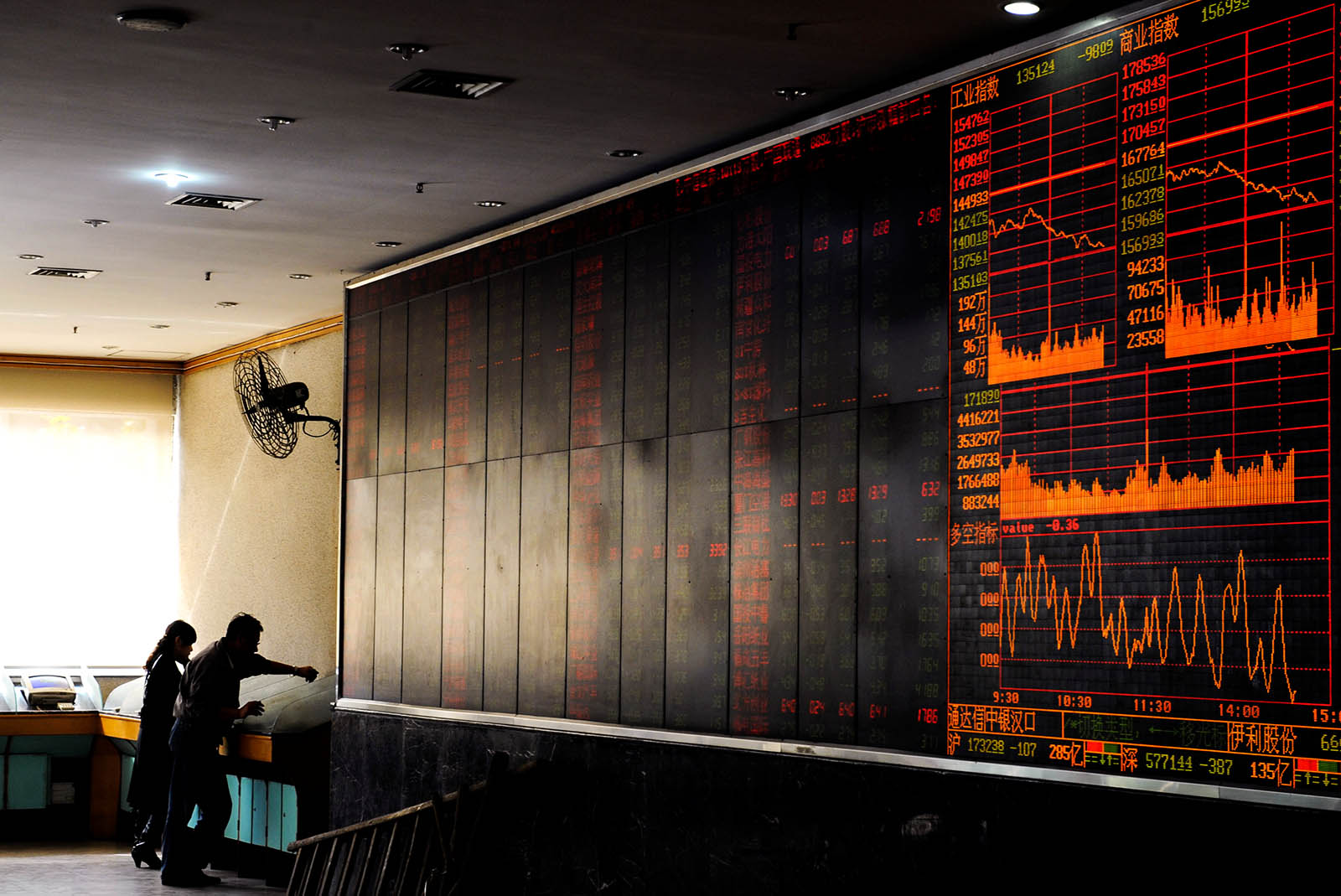 Investors view a stock index at a securities company in Wuhan of Hubei Province, China. BRINK spoke to Alexis Garatti, head of macroeconomic research at Euler Hermes, about the prospects facing Asian economies.

President Donald Trump’s latest round of tariffs against China—and Beijing’s subsequent retaliatory measures—have created concerns about a possible trade war and economic slowdown among the Asian economies. BRINK spoke to Alexis Garatti, head of macroeconomic research at Euler Hermes, a global credit insurance and economic analysis company, and asked him about the prospects facing Asian economies for the remainder of the year.

BRINK News: There are signs appearing of a deceleration in global trade growth. What impact is this likely to have on Asian economies?

Alexis Garatti: There will be a deceleration and it will be significant. Companies that are more reliant on global trade need to exercise caution and be aware of what is happening in different sectors in different markets.

Economic forecasts might well turn out to be lower after President Trump announced the latest round of tariffs on Chinese goods. So far, the direct increase of tariffs by the U.S. has contributed to a 0.3 percentage point slowdown in global trade. This is a huge shock for the world economy to digest, and the deceleration was already visible at the end of 2018. We expect global trade growth to decelerate to 3 percent year-over-year in volume terms in 2019, compared to 3.8 percent in 2018. In 2020, this will continue, and we expect it to be 2.7 percent in 2020.

The impact this will have on Asia is very clear. Asian economies are export-driven. In particular, Taiwan, Singapore and Hong Kong will need to think in terms of stabilization. Singapore will have 2.3 or 2.4 percent growth in 2019, compared to more than 3 percent in 2018. These economies will have to find a way to stabilize the external shock to demand.

They will use fiscal policy to support domestic demand to somewhat offset the negative impact of the fall in external demand. Because of this, Asia will be able to ease monetary policy to support growth, provided that inflation is not high. They will fine-tune their economic policies towards growing domestic demand, and structural policies will be given a pause. The best example of this will be in China.

The Fed has communicated that they will soon interrupt the normalization of the balance sheet policy, and also decided to progressively let the different assets in the balance sheet mature without changing them. What we have seen with the Fed, we can see with the rest of the world.

BRINK News: How will the Chinese economy influence global economic performance over the next 10 years or so?

Mr. Garatti: That’s a challenging one. As the Chinese economy becomes bigger, it has an increasing impact in determining demand; if there is a slowdown in demand in China, there will be an impact on the performance of its trading partners.

The Chinese economy is becoming more domestic-driven and less reliant on credit, leading to a normalization in growth in the region. This will force these economies to evolve toward different types of products, especially more demand for services and for cutting-edge products. Everyone’s supply chains will need to adapt to the evolution of demand from the Chinese economy.

There will be a comeback of political risk at the global economy level. Companies need to start thinking about the consequences of this.

The second impact is the Belt and Road Initiative (BRI), which will stay with us for a long time. If you are a country benefiting from the BRI, it will help you to fund infrastructure projects and foster integration into the world economy.

The last element is the determination of monetary and financial conditions. With greater integration into the world capital markets, China’s influence will be much more important in the future. Increasingly, currencies will react more to impulses from the Chinese currency than the USA. China can have a huge impact on monetary policy globally, alongside the internationalization of the RMB in the coming years.

Because of these adjustments, there will be a kind of comeback of political risk at the global economy level. Companies need to think about the consequences of this in terms of protectionism, tariffs, IP protection, respect of domestic norms, and so forth. They could even be exposed to asset freezes as well. As a company, you need to adapt: Complexity in the supply chain is not the best idea, so you need to find the best way to ensure stability in your earnings and cash flows. This will be key.

BRINK News: Will India‘s impact on the global economy increase?

Mr. Garatti: We are rather confident about Indian economic growth because the deficit is controlled. It is in a sweet spot: Energy prices are at a reasonable level and inflationary pressures are decreasing. The easing of monetary policy at a global level is also good for India, and the implementation of reforms are starting to bear fruit.

But these things need continuity. We have an index that studies uncertainty related to economic policy based on sentiment taken from social media, and things are less volatile today. If we don’t see a radical reorientation of the economic policy after the election, then it will be good for the economy.

India is well-positioned to compete in services. It is less competitive when it comes to manufacturing, but the evolution of global trade giving more weight to service activities will help India.

BRINK News: What are the three or four most pertinent risks confronting Asian economies over the next couple of years?

Mr. Garatti: The first is trade uncertainty and possible slowdown. The trade game is still going on and could become a trade feud, and then the risk will be more pressing.

Next, there are the credit markets. Currently, there’s a credit bubble in the U.S., and also at the global level with emerging Asian economies releveraging.

There’s the possibility of policy mistakes. Populist parties are becoming more prominent. Some of their policies could jeopardize the economic situation. The worsening of the political situation at the global level can expose the world economy and the Asian economies to policy mistakes.

Alexis Garatti joined Euler Hermes as Head of Macroeconomic Research in 2017. He oversees the macroeconomic research team and the production of economic analyses and forecasts.

Chris Miller Associate Professor at the Fletcher School at Tufts University
URL: https://www.brinknews.com/between-trade-wars-and-trade-slowdowns-whats-on-the-horizon-for-asian-economies/
Get ahead in a rapidly changing world. Sign up for our daily newsletter. Subscribe
​​