Bougainville: The World’s Next Country?

November 10, 2020 An Altamar podcast interview with 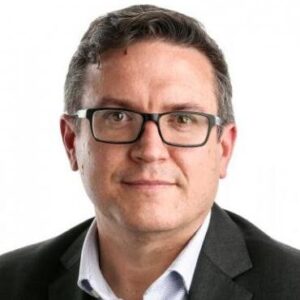 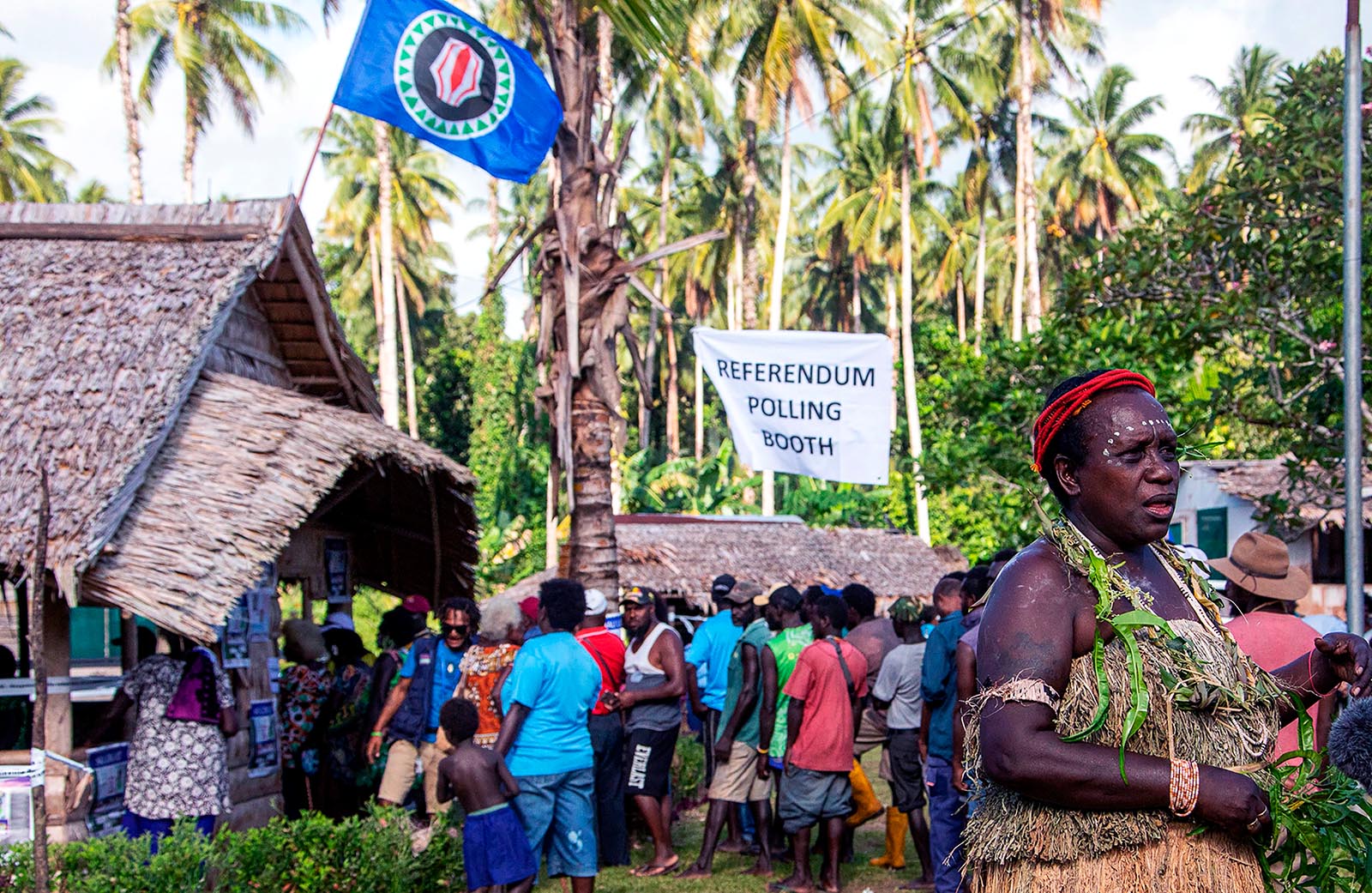 Global superpowers are tracking Bougainville’s progress on independence from Papua New Guinea — will the mineral-rich island territory become country No. 194?

When you think of modern-day secessions, it’s usually Catalonia, Scotland, Kashmir and Kurdistan that come to mind. But Papua New Guinea (PNG)’s autonomous region of Bougainville is further along than most to achieving independence — and becoming the world’s 194th country.

China, the United States, Australia and New Zealand are all tracking its progress because the island territory sits on a wealth of copper and gold.

Shane McLeod, research fellow at the Lowy Institute’s Australia-PNG Network, joined the Altamar Podcast team of Peter Schechter and Muni Jensen to shine light on Bougainville’s efforts to join the club of sovereign states. He is an expert on Papua New Guinea and the Solomon Islands and has written extensively on Bougainville. Formerly a senior editor at ABC News in Sydney, he has also covered the Asia-Pacific region as a foreign correspondent.

According to McLeod, “It’s the first step in the post-colonial era about people in the region getting more control over their political destiny … the political units that are created become of interest to global powers.”

In recent years, Beijing has pumped hundreds of millions of dollars into Oceania and Pacific Islands, alarming U.S. officials who see the island chains of the South Pacific as crucial to keeping China in check and protecting important sea routes.

Bougainville’s estimated $58 billion in remaining copper and gold reserves has caught the attention of international mining companies and world governments. Moreover, noted McLeod, Bougainville is “right in the middle of a number of territories in the South Pacific. … If you were looking at strategic locations … you might say Bougainville would be a fantastic place to visit if we had a navy in the region … it controls potentially a substantial amount of fisheries,” particularly suited for “countries in North Asia looking for sources of seafood for their domestic markets.”

McLeod said that “it’s important to keep in mind Bougainville is a very undeveloped part of the world. … The capacity of countries to come in and do anything substantial short-term is pretty limited.”

Lucrative mining in decades past led to violence and environmental impacts: “Mining has been so controversial in Bougainville — it’s such a politically sensitive issue … do people want to go back to that? That’s one of the big questions for Bougainvilleans. But, how else do they find the economic resources to build a potentially new and independent nation?”

Regardless, McLeod argued against viewing investment in Bougainville through the lens of geopolitics alone: “I think it’s important that China’s offers of assistance aren’t rebuffed because of some geopolitical argument or standoff. The key is making sure that when assistance is offered, it’s meaningful and it helps,” rather than leading to massive debt and dependence.

Not Yet a Done Deal

McLeod noted that many PNG political leaders today “were not around when the peace agreement was signed,” and that “lots of Bougainvilleans now live in PNG, they work in PNG’s public services.” Especially given its vast diversity, “PNG’s leaders fear that if one province goes, then other provinces that have the resources, the political organization and the geographic isolation from the rest of the country might want to go the same way. … All of these things are likely to put roadblocks in quick progress,” said McLeod.

Ultimately, PNG leaders might not only be listening to the autonomous territory’s population — but also to their own citizens. According to McLeod, the question is not just how PNG will “act on the wishes of Bougainville, but also a lot of people in PNG who see the violence, the hurt, the death that came out of the civil conflict as the price Bougainvilleans have paid for their independence.” After the referendum vote, many in PNG expressed that “we should accept that this is what Bougainville wants now,” he said.

No matter what, Bougainvilleans won’t give up without a fight, said McLeod: “Their sovereignty is the reason that animates politics. It’s not given away lightly … people of the Pacific guard that and recognize that it’s key to their political life.”

Shane McLeod is a research fellow at the Lowy Institute’s Australia-PNG Network. He is an expert on Papua New Guinea and the Solomon Islands and has written extensively on Bougainville. Formerly a senior editor at ABC News in Sydney, he has also covered the Asia-Pacific region as a foreign correspondent.