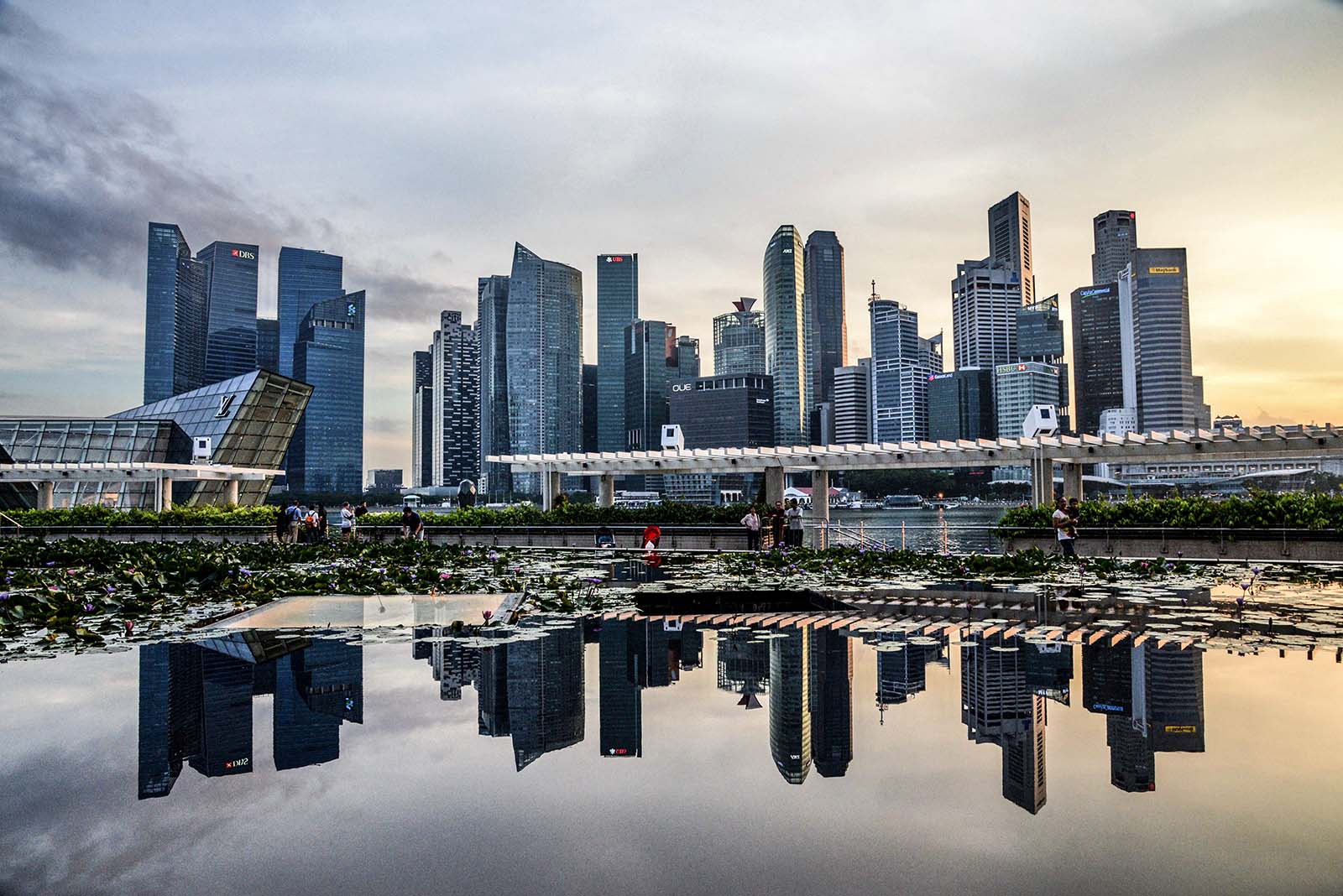 Singapore has overtaken the U.S. as the most attractive destination for Chinese overseas direct investment.

China’s overseas direct investment has declined following a record performance in dealmaking in 2016. In the first ten months of 2017, ODI flows from China dropped by more than 40 percent year-on-year, compared to 2016.

The initiation of the Belt and Road Initiative has also served as encouragement since the project is expected to link China with more than 60 economies, many of which are fast developing. A recent report by the Economist Intelligence Unit ranks 59 major economies in terms of their attractiveness to Chinese firms. It is based on 57 indicators spread across “opportunity” and “risk” aspects.

The bulk of Chinese investment was earlier directed toward the U.S. economy, but recent trends have resulted in a dip. However, it still remains an attractive destination for Chinese ODI in terms of both mergers and acquisitions and market opportunities.

Currently, Singapore is the highest Chinese ODI recipient since the city-state boasts of an attractive business environment coupled with easy access to Southeast Asian markets. Hong Kong ranks third while Malaysia gained several positions and is now ranked fourth; the country is a key element in the Belt and Road Initiative and has been welcoming Chinese investment. Several ongoing infrastructure projects in Malaysia are backed by China. The most notable gainer in the index was Kazakhstan—it is now ranked 12, as compared to 51 two years ago.

Developed Economies That Fell in the Rankings

The upper ranks of the index are mostly dominated by developed economies. However, several have fallen in the rankings. Japan is now ranked 14 (down from 6) despite an improvement in diplomatic relations with China. Australia fell two positions, while the UK’s decision to exit the EU resulted in a weak economic outlook for the nation. In terms of Chinese investments received, the UK slipped by 28 places and is now ranked 40.

Chinese overseas investments set a record in 2016. The report states that according to China’s Ministry of Commerce, nonfinancial ODI flows witnessed a 44.1 percent increase to $170 billion. However, the trend in 2017 has been in stark contrast. Chinese policymakers have sought to regulate “irrational” ODI and have prioritized on investments toward the Belt and Road Initiative. Certain sectors have even been placed in a restricted category such as hotels, film studios, entertainment and sports clubs.

The Belt and Road Initiative

The BRI is one of China’s most ambitious projects. There is abundant support both politically and financially, and investors are encouraged to explore opportunities in countries that will be connected under the BRI initiative. “The majority of BRI projects are in infrastructure construction, largely in the form of foreign contracted projects backed by discounted loans from China,” the EIU report says. However, the bulk of ODI outflows have been directed toward “safe” BRI countries. Malaysia and Singapore are considered attractive BRI destinations, providing an investment climate that offers opportunities as well as low levels of risk. Generally, most BRI nations have been termed as economies presenting attractive but risky opportunities. Chinese companies are therefore seeking to associate with investment opportunities in countries that offer an optimum balance of opportunity and risk.

Economic advantages aside, the BRI will help accomplish numerous policy objectives. Issuing further yuan-denominated loans will enable acceptance of its currency internationally. Furthermore, the BRI will assist in expanding Chinese regulatory and technical standards, which are likely to push Chinese consumer-facing companies to establish themselves in new markets.

Companies in China must implement strategies that will help to manage and hedge risk. Though the BRI provides immense opportunity, Chinese companies need to be selective about the regions, countries and industries that they choose to engage with.

Benjamin Keys Professor of Real Estate and Finance at The Wharton School
URL: https://www.brinknews.com/changing-trends-in-chinas-overseas-direct-investments/
Get ahead in a rapidly changing world. Sign up for our daily newsletter. Subscribe
​​