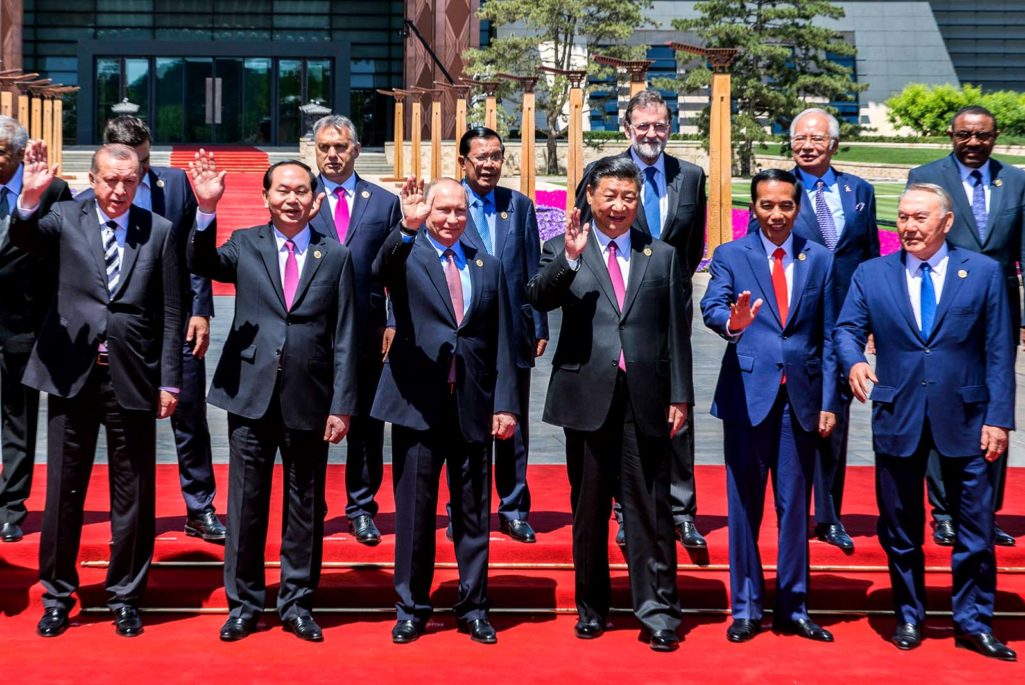 Since 2013, Xi has been rolling out his Belt and Road plans, committing funds from China and the Asian Infrastructure Investment Bank and engaging global financial institutions such as the World Bank. This ambitious plan covers a large swath of territory from China through the former Soviet republics to Russia, Africa and parts of Europe and is expected to boost trade and infrastructure development.

While the Belt and Road Initiative (BRI) has the potential to boost economic growth and prosperity through increased trade and deeper economic ties, it can also lead to a series of challenges around business contracts and their enforcement.

The BRI involves Chinese companies investing in or with companies in the countries along the Belt and Road. Many of these investments will be in infrastructure and development projects such as roads, rail and ports. The initial phase of these projects will involve a gamut of activities including preliminary risk assessments, project financing and setting up joint ventures to build the infrastructure assets. Other investments will be made in logistics and manufacturing.

As the partner countries are at different stages of development and have different legal systems, there will be related challenges. For instance, it can be challenging to match the companies capable of undertaking the BRI projects. At the beginning, parties will need to be certain of both their partners’ standing and their capabilities. In addition to that, the structures of the legal systems in countries receiving the investment will need to be considered.

In most cases, the partner countries will require the projects to be undertaken by local companies. This necessitates setting up joint venture enterprises, which would be locally incorporated. Setting up these enterprises will be an important prerequisite even before the projects commence.

For complex projects, the joint venture entity may comprise more than two parties. Two of these parties will likely comprise a Chinese party and a party from the BRI partner country, and the third will likely be a foreign party with the necessary technical expertise. Apart from this, there may also be a need to engage foreign consultants and experts to conduct comprehensive studies. These are all areas of potential disputes, particularly if the contractual parties and experts are not properly selected.

The parties’ challenge will be to secure one another’s commitments through secure, comprehensive and—most importantly—enforceable contracts. This is because legal contracts are not going to be useful if laws and regulations keep shifting, which is something that happens in many emerging markets. Apart from the terms themselves, which will be dependent on the tightness and clarity of contractual provisions, it will also be important to understand the legal environment of the relevant BRI partner country or the chosen system of law. These contracts need to be based on an agreed, stable and understandable system of laws.

If the partner countries that are home to BRI projects do not have developed and reliable systems of law, there will be a risk of institutional voids—or the absence of specialized intermediaries, regulatory systems and contract-enforcing mechanisms.

Determining which laws will govern specific contracts will be a challenge for Belt and Road Initiative participants.

These voids in turn affect the enforceability of contractual commitments and could jeopardize the projects or partnerships.

Therefore, determining which laws will govern specific contracts will be a challenge as there will be multiple parties involved with a diverse set of preferences—often differing ones. Failure to agree upon the law will mean that there could be disputes about the governing law itself, even before the deciding tribunal embarks on addressing the actual dispute.

Once the governing law has been decided, parties will need to decide how they would want to resolve disputes. This decision must be prompted by objective criteria and not parochialism—there is no point in settling disputes in a particular court when a decision of that court cannot be enforced in the country where the losing party may be located.

For the most part, the general acceptance of the New York Convention worldwide means that enforcement is not problematic. However, there has been some evidence of problems of enforcement in China. If this is the case, parties in large infrastructure contracts will do well to explore obtaining independent security—for example, by way of performance bonds that are enforceable in neutral jurisdictions. These bonds are often subject to a neutral law different from the governing law in the operational contract.

Another area that parties need to be mindful of is the language of arbitration. It cannot be assumed that English will be the default language even in cases where the contract is laid out in English. The Chinese party may nominate a CIETAC Centre as its chosen arbitration venue. Lawyers advising the BRI partners would do well to be familiar with the available arbitration centers before agreeing to a particular center. Regional arbitration centers such as the Kuala Lumpur Regional Centre for Arbitration, the Singapore International Arbitration Centre and the Hong Kong International Arbitration Centre would be able to offer parties independent and neutral venues for dispute resolution.

China’s BRI is likely to change the world economic landscape and propel development in many countries; and it will certainly provide opportunities to international contractors, advisors and professionals. In their eagerness to participate in this initiative, however, participating parties should not neglect the need to have proper contracts in place, including having appropriate law and dispute resolution provisions.

Derek Scissors Senior Fellow at American Enterprise Institute
URL: https://www.brinknews.com/chinas-belt-and-road-initiative-managing-risks-and-disputes/
Get ahead in a rapidly changing world. Sign up for our daily newsletter. Subscribe
​​