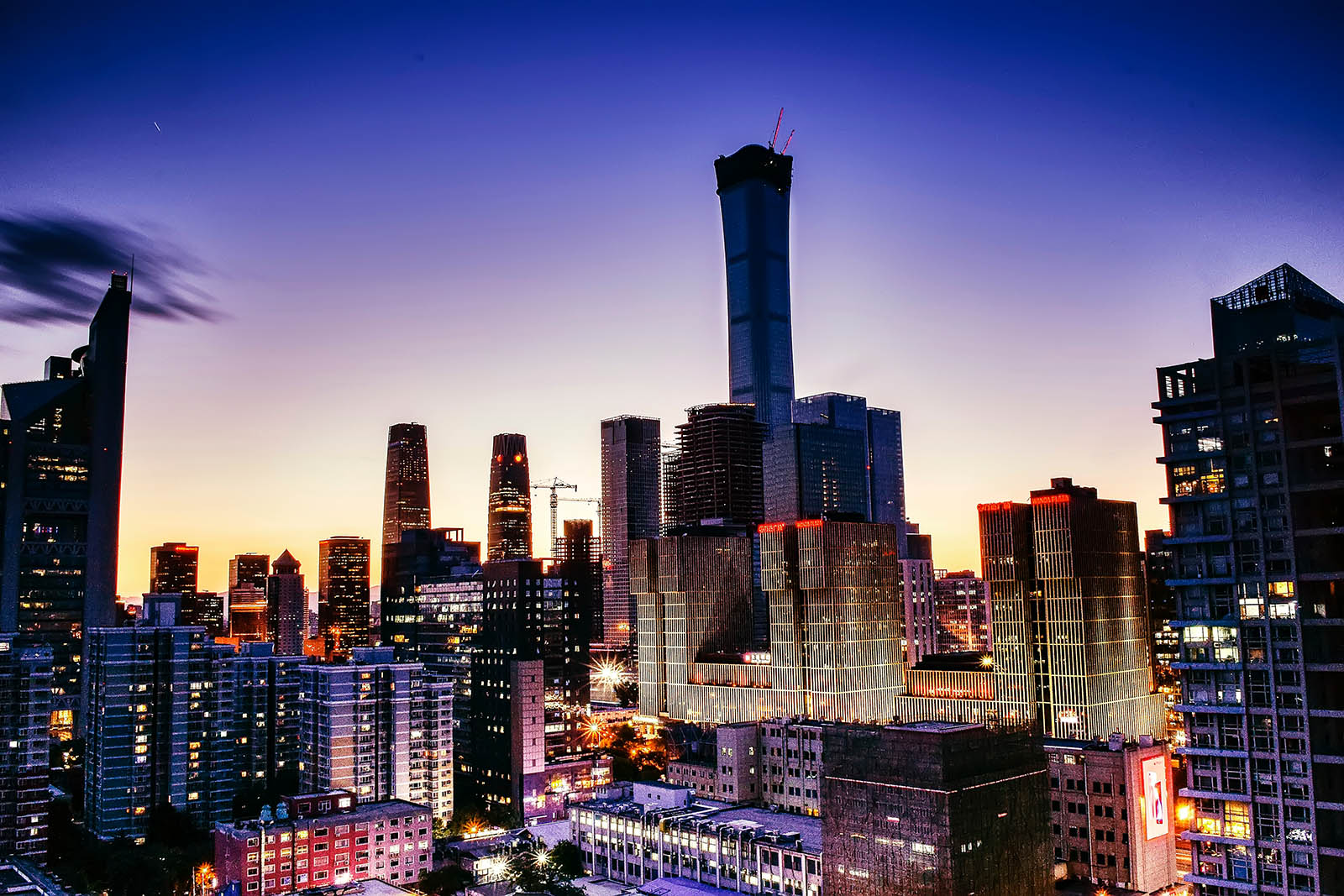 An image of the Beijing skyline. Last week’s Two Sessions gathering in Beijing was an important moment to assess China’s economic health — and its future direction.

Last week’s Two Sessions gathering in Beijing was an important moment to assess China’s economic health — and its future direction. After delaying the gathering due to the coronavirus outbreak, the world awaited the leadership’s announcement (or lack thereof) of a GDP growth target for 2020.

Guiding expectations was particularly important this time around, as 2020 marks not only the end of the Chinese government’s current Five-Year Plan, but also the 10-year period in which China had pledged to double its income and the operational target against which President Xi Jinping’s Great Rejuvenation plan is to be measured.

The end result has been no target, which should be read that gaining flexibility is more important than stability.

Given the importance of stability in China’s economic management, opting for flexibility seems to point to rather low expectations for economic activity this year and probably next year. The high unemployment target (6%, which was the level last April) also hints at poor growth.

The second key issue is the size of the stimulus, which Premier Li Keqiang announced. On the monetary side, reference to lower interest rates and a higher inflation target suggest a more lax monetary policy ahead. On the fiscal side, a larger stimulus can be expected from the announced quota increase for local government bonds from RMB 2.6 trillion last year to RMB 3.75 trillion.

And as if a nearly 40% increase in additional financing for local governments were not enough, an additional RMB 1 trillion in special treasury bonds has been announced. The last time that the Chinese government resorted to these types of off-balance sheet bonds was in 2007. Nonetheless, the target for the fiscal deficit remains low for the sharp increase in bond issuance, namely at 3.6% of GDP in 2020.

The combination of a large stimulus without a growth target points to the worrisome fact that China’s recovery is far from complete, two months after COVID-19 was brought under control.

This is especially true for the demand side. External demand remains extremely weak, as virtually the whole world has been hit by the pandemic, but even more worryingly, so has domestic demand, as the meager retail sales clearly indicate together with the looming deflationary pressures.

The need for more stimulus is, thus, a no-brainer, making Premier Li’s announcement welcome. The problem, though, is that there is no such thing as a free lunch.

The mirror of additional stimulus is more leverage. The announced fiscal stimulus will raise public debt further unless new fiscal revenue can be found. The latter looks very unlikely, unless the leadership decides to divest assets. The pre-announced land reform should help generate wealth for the rural population, but it is hard to see how that would reduce public debt. If anything it may even raise it, as there may be a transfer of wealth from local governments (with less land sale revenue) to the rural population.

Absent a privatization program, all forces point to higher public debt due to the stimulus announced in the Two Sessions. Our estimates of China’s consolidated fiscal deficit have hovered around 8% during the last few years, which implies public debt has been piling up even before COVID-19 hit the Chinese economy.

The pandemic might indeed pass in China’s history as the opportunity that the leadership grasped to modernize the Chinese economy.

While most of the increase is associated with local government financing vehicles, it seems clear that China’s fiscal space is not as large as it used to be. If we also consider the fact that a significant part of China’s corporate debt is in the hands of state-owned companies (about 60% using the universe of listed companies), public debt on a consolidated basis would be higher than that of the U.S. or most European countries.

The good news, though, is that China has enough domestic savings to hold this debt domestically. In other words, solutions can be found to reduce the size of the debt once the negative economic consequences of the pandemic are fully under control. In this regard, one should expect financial repression to remain even more pervasive — supported by capital controls — so as to cushion the negative impact of further accumulation of public debt to counter the effects of the pandemic.

How Will the Money Be Spent?

The final question, for which not much guidance has been offered from Premier Li so far, is how this money will be spent. It goes without saying that an effective stimulus should be oriented to productive activity, which might not be so obvious. This is a result of pervasive over-investment in many sectors, certainly infrastructure and real estate, among others.

In other words, the limit for China’s policymakers’ stimulus announcement might not necessarily be debt dynamics — which we believe can be managed due to China’s excess and trapped savings — but rather the room to find profitable projects to invest in. Within this context, several actors are pushing to use this opportunity to further enhance China’s digital infrastructure.

While clearly welcome, it is important to be aware that this strategy might not be able to create the necessary jobs to sustain employment and disposable income. This could mean temptation for Chinese leaders to give up on such high hopes and use the stimulus for more labor-intensive and well-known sectors, such as infrastructure and real estate.

To embark on a more targeted stimulus, though, other measures will be needed to keep labor accompanied and, thereby, their disposable income stable. The most obvious solution is to ramp up China’s welfare state to support the workers who will be left out in the process.

The rationale for this is not only fairness or pure populism, but rather economic efficiency. A better allocation of resources can cushion China’s unavoidable structure deceleration. The productivity gains, though, need to be used to support household income through fiscal transfers so that China’s long-standing pursuit of a consumption-led growth model can be achieved.

There is no better rejuvenation for a society than to be able to provide enough safety nets for the losers while moving up the ladder through innovation. With such a policy mix, the pandemic might indeed pass in China’s history as the opportunity that the leadership grasped to modernize the Chinese economy.

All in all, ditching the growth target is positive news for China, but it offers a worrisome hint at the state of the economy, especially when considering the large monetary and fiscal stimulus.

How this stimulus will be put to work is the key question. To generate employment and maintain the necessary income to consume, protecting households through the creation of a stronger welfare state seems warranted.

Til Schuermann Partner and Co-Head of Oliver Wyman’s Risk & Public Policy Practice
URL: https://www.brinknews.com/chinas-two-sessions-meeting-affirms-low-expectations-for-economic-activity/
Get ahead in a rapidly changing world. Sign up for our daily newsletter. Subscribe
​​