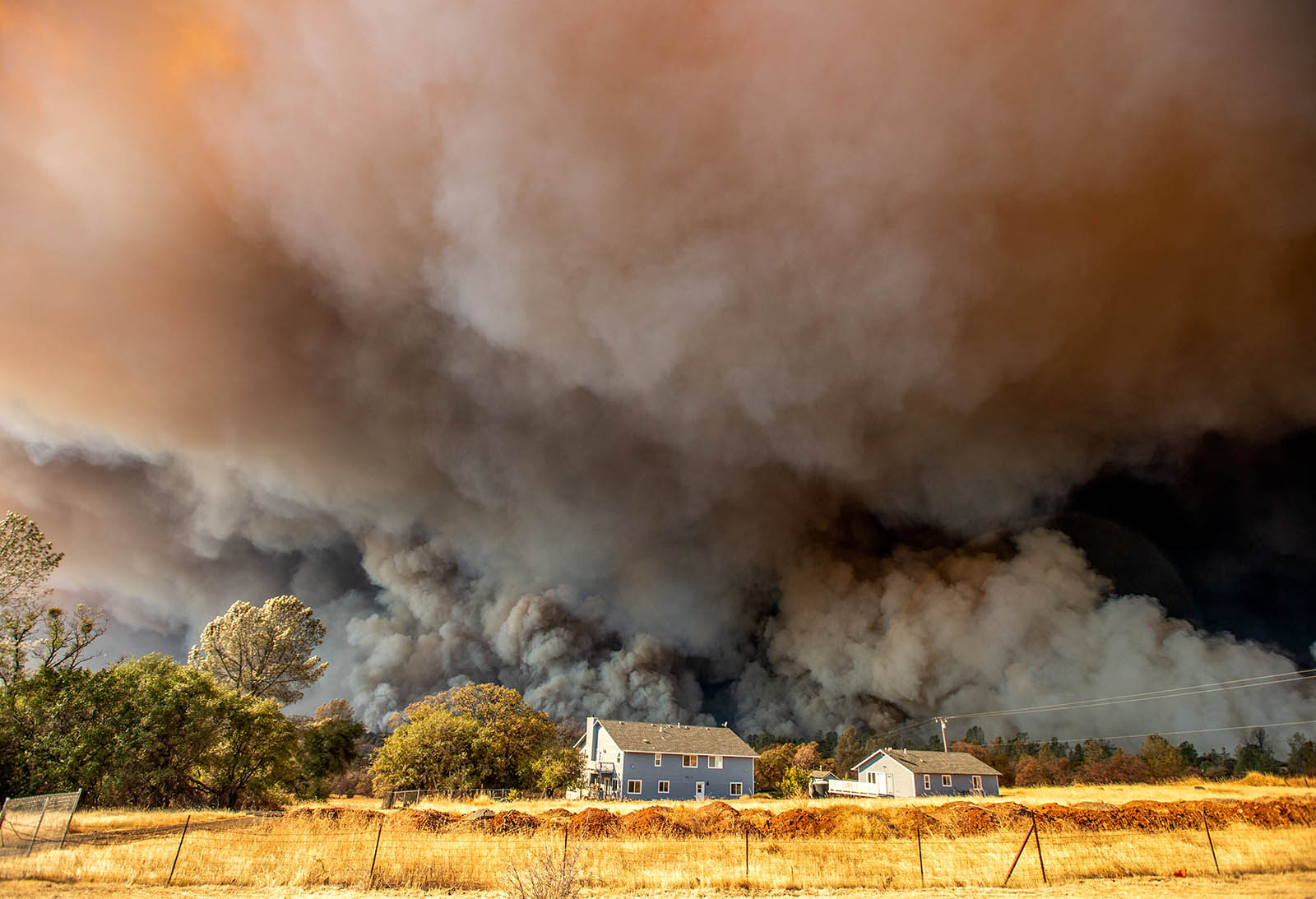 D. Brian Blank Assistant Professor of Finance at Mississippi State University Rodney Ramcharan Professor of Finance and Business Economics at the University of Southern California
URL: https://www.brinknews.com/climate-change-has-claimed-its-biggest-corporate-victim-now-banks-are-on-alert/
Get ahead in a rapidly changing world. Sign up for our daily newsletter. Subscribe
​​