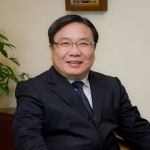 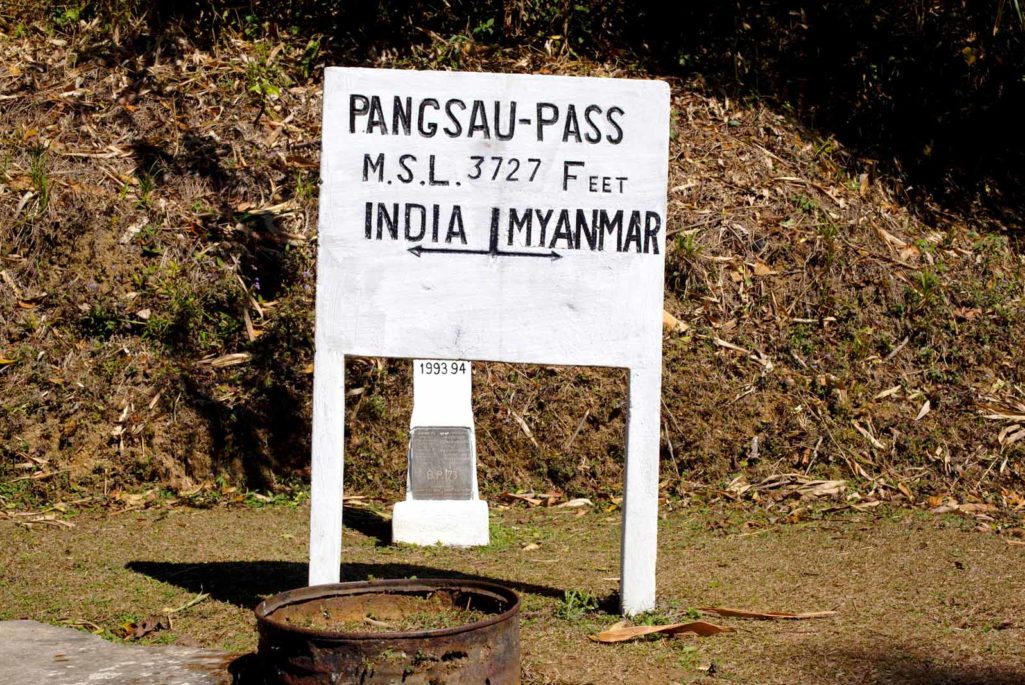 A sign on the border between Myanmar and India at Pangsau Pass, Saigang State, Northern Myanmar. South Asia is poised to become a key economic player in Asia and globally.

A new chapter of Asia’s growth story is being written around the Ganges Delta. South Asia is rising. China is striving to reach a new level. Along the Mekong River (mainland Southeast Asia), startling growth is reversing decades of stagnation.

There’s just one element missing that could elevate this growth curve to new heights, not just for Asia but globally. If India and other South Asian nations—collectively forecast to grow by 7.3 percent in 2017—integrate their dynamic economies into the rest of Asia, they could lift the region to a higher plane of social and economic development—just as Japan and China led Asia into the modern economic era.

An economic engine of this size could potentially erase extreme poverty in the region. Removing obstacles to trade and investment between South Asia, Southeast Asia and other parts of Asia is the key to making this happen. If South Asia and Southeast Asia each cut non-tariff barriers by 50 percent and trade costs by 15 percent, gains in South Asia’s prosperity would total an impressive 8.9 percent of gross domestic product (GDP), and 6.4 percent of GDP in Southeast Asia.

The channel for that growth should run along India’s east coast, through Bangladesh and Myanmar, and into the rest of Southeast Asia and China. Myanmar and Bangladesh are ideally located to open the economic floodgates between the economies on the southern side of Asia and those to the east.

These two countries are the connective tissue between Asia’s growth poles. Given the paucity of trade between South Asia’s constituent countries—only 5 percent of total trade is done with each other compared to 35 percent in East Asia and 26 percent in Southeast Asia—Asia’s next growth spurt is more likely to come from synching strengths across subregions in ways that compensate for their respective weaknesses.

This is happening, but not fast enough. Trade between the economies of South Asia and Southeast Asia climbed from just $4 billion in 1990 to $90 billion in 2013. But that’s just a fraction of the potential gains. Large economies on either side of the Ganges River need to work harder to build the mutual trust, consensus, and political commitment needed to forge closer trade and transport links.

What Can South Asian Economies Do?

In order to grow, South Asia’s economies need to more tightly integrate with each other and the rest of Asia.

They plugged themselves into regional and global production networks—not just by building products for export, but also by building components or adding value to products built in multiple countries and striking trade deals particularly between China and neighboring countries. They made it easier to communicate by phone and strengthened Internet connections between countries.

South Asia lacks the institutional framework provided by the Association of Southeast Asian Nations (ASEAN), which has galvanized economic integration throughout Southeast Asia by liberalizing investment and trade regimes, pushing down production and logistics costs. Regional production networks have gravitated to Southeast Asia, attracted by differences in wage and labor productivity levels across countries.

To play an important role in global growth, South Asia’s economies need to be more tightly integrated with each other, with Southeast Asia and other parts of Asia. The Trilateral Highway connecting India, Myanmar and Thailand will deliver physical connectivity. But for such links to translate into efficient movement of goods, it is crucial to develop more robust value chains with Southeast Asia and East Asia.

Market and institutional links are equally important. There has been progress, but more is needed. ASEAN and India have forged a free trade agreement to deepen trade in goods and services and strengthen investment ties. India is partnering with Myanmar to deepen maritime trade by developing Sittwe in northern Myanmar as a deep-sea port.

A host of new economic corridors are another key to connecting Asia’s fastest-growing countries. The Bangladesh–China–India–Myanmar economic corridor will spur economic integration. The 2,500 km East Coast Economic Corridor (ECEC) along India’s east coast includes the Vizag–Chennai Industrial Corridor, which could link into Bangladesh, Myanmar and China, and finally to the ports of Vietnam.

The ECEC’s strategically located ports provide an opportunity to develop multiple international gateways to connect India with global markets and value chains. Matching the strengths of India’s northeast in products such as wood, rubber, cement and steel to ASEAN’s needs would maximize the ECEC’s potential as an eastern gateway. There is also great scope for economic corridors connecting India with Nepal, Bangladesh and Sri Lanka to maximize the export earnings of these growing regional economies.

For all this to happen, behind-the-border barriers to trade in South Asia need to be addressed, including better information technology infrastructure and regulatory regimes to make it easier for businesses to grow, innovate and create much-needed jobs.

Asia’s growth poles will drive the global economy for years to come. By standing together, they can take the next step toward even greater prosperity.

This article first appeared on the Asian Development Bank website.