Could Your Company Get Sued Over Climate Change? 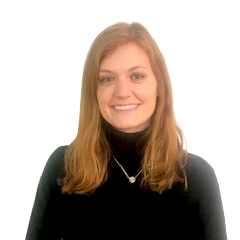 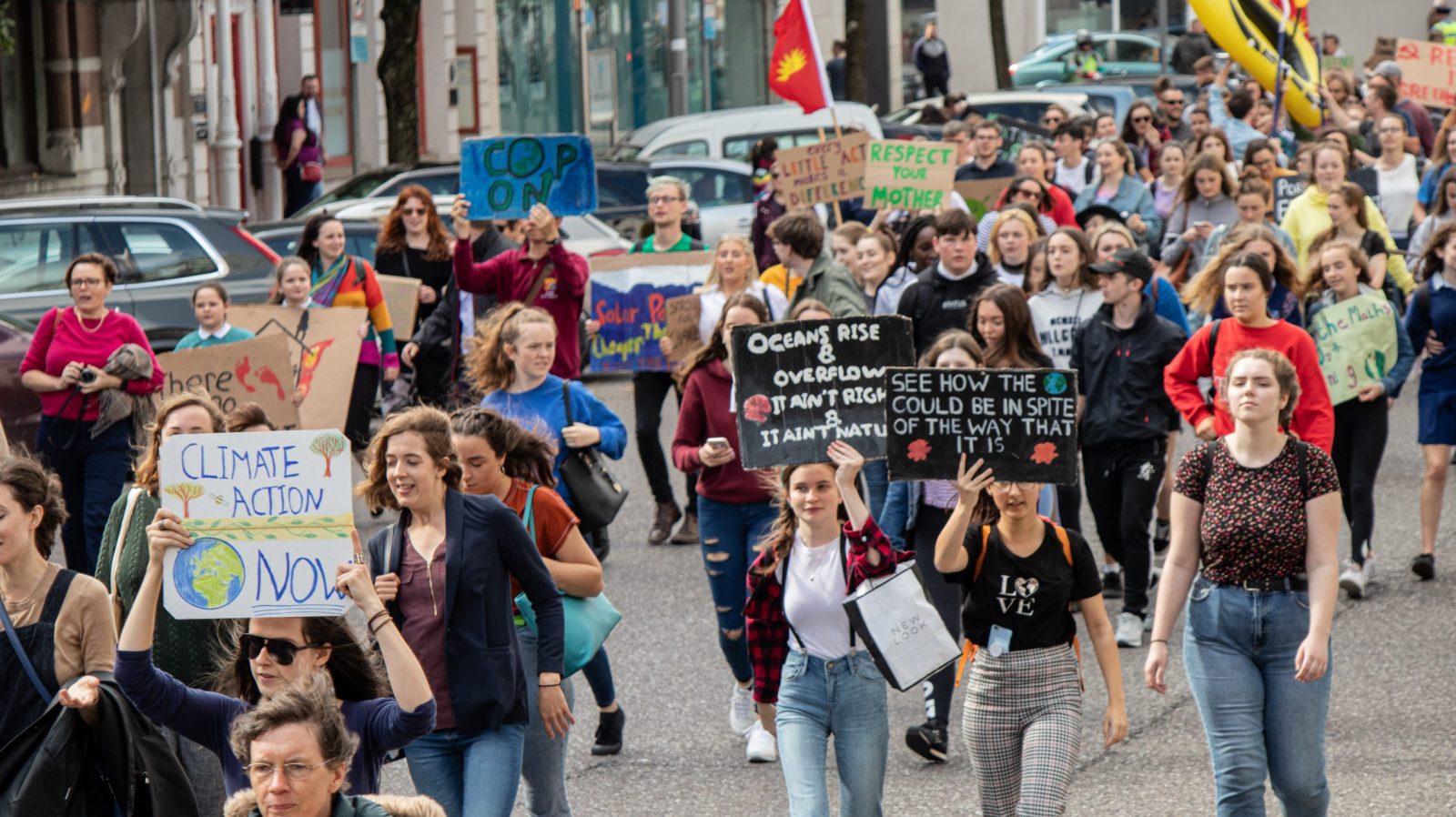 Work with activist groups that might be targeting your business and have real dialogue with them around how you can minimize your impact, or partner with institutions that could help you identify and mitigate some of the risks around your climate impact.

Legal activism against companies over their climate footprint is on the rise. The recent ruling against Shell in the Netherlands got a lot of attention. Most of the court activity has been directed at energy companies in the developed world, but according to Liz Hypes of Verisk Maplecroft, that is starting to change.

HYPES: 2017 was when we started to see a spike in these kinds of lawsuits, partly because of the Paris Agreement but also because of a shift in global public opinion around climate change as an issue and business’ responsibility in addressing the climate crisis.

This shift in thinking is driving a lot of climate activism and playing into investors’ concerns. Just the idea that there’s a growing sense of materiality and liability in investments or in the type of products that you’re purchasing as an investor has given a lot of momentum to these lawsuits.

Climate Is No Longer a Top-Down Problem

Before, climate change was seen as a top-down problem, something that was a government issue that needed to be addressed in policy-making. But now there is this sense that the court of public opinion has significant power in changing how a company operates.

This has given rise to the idea that you as a consumer or investor can drive climate action instead of waiting on a government to do it.

BRINK: So far, has it been companies themselves or regulatory authorities who have been the main targets?

HYPES: Governments are still the main focus of most of these lawsuits. These human rights-based lawsuits focus on a government’s responsibility to protect the environment and to protect the rights of present and future generations. And a lot of these lawsuits are filed by youth plaintiffs, pushing a “duty of care” argument that is winning more and more in the courts.

However, as we show in our report, we have also seen a targeting of corporations; companies are being asked to take responsibility for greenhouse gas emissions and pollution and for issues like protecting biodiversity.

The Historic Nature of the Shell Ruling

The court ruling on Royal Dutch Shell is the first time we’ve seen a fossil fuel company have to address the scope of their emissions in a legally binding way, setting a unique precedent for other activists to use to go after other high-emitting companies.

Before this, we saw smaller court cases getting success against a company, but they didn’t have wide-ranging impacts on an entire industry or raise the risk level for most companies. The Shell ruling is historic because it creates the potential for others to go after corporations. It has really raised companies’ risk levels.

BRINK: Are you starting to see these cases in emerging economies as well as the developed world?

HYPES: Very much so. The U.S. still is the leader in terms of the number of climate lawsuits filed in a country, followed by countries like Australia and the U.K. and the EU nations. But we are starting to see a big push in filing these types of lawsuits in emerging markets.

A big part of mitigating this potential climate lawsuit threat is to understand your risk landscape — where are the hotspots that you could potentially see some of these lawsuits being filed?

In 2021, we’ve seen a huge uptick in South America in particular, but we are also seeing cases coming up in Asia, a few in China, in Africa, South Africa in particular, and in Eastern Europe. For example, you are starting to see cases in countries like Poland, which are really reliant on high-emitting industries for their economies. So, it’s interesting to see that change and pressure happening in areas where it isn’t expected.

BRINK: And are you seeing other sectors being targeted besides the oil and gas sector?

HYPES: Fossil fuel companies and the carbon majors are bearing the brunt of these lawsuits at the moment, but metals and mining, transport, particularly shipping and aviation, agribusiness, these are all industries we expect to see in court more and more.

And also the financial backers of these industries or projects — you’ll see pension funds being targeted for supporting projects that are fossil-fuel based. That’s a route we’ll see expand significantly over the next couple of years.

Ecocide Is Emerging As a Legal Concept

BRINK: In your report, you mention the phrase “ecocide.” Is this a serious concept that might take off?

HYPES: Very much so. A group of lawyers has released the legal terminology around ecocide, setting the basis for how it could be used in courts, which is essentially in line with international war crimes.

I don’t think it’s something to worry about in the immediate future, but it is something that should be on a company’s radar, especially as we see this huge shift in the focus around biodiversity by investors in particular and also by regulators.

Destruction of the biosphere is becoming a bigger part of what a company needs to consider for their social license to operate or for upholding community relations in regard to their supply chains.

Legal Action Can Still Be Damaging Even If Found Not Guilty

BRINK: What’s your guidance on how companies can mitigate against receiving a lawsuit like this?

HYPES: That’s a great question. Right now, there are so many unknowns around what it means for a company to be targeted by a climate lawsuit. There is a growing body of precedent to be used against fossil fuel companies, but how successful this will be in the courts against other companies is still a really big unknown.

It’s important for companies to be discussing this issue as part of their risk management strategies and understanding it has both direct and indirect implications for them. Even if they are found not guilty in a lawsuit, there is still the court of public opinion, which can be really damaging from a reputational standpoint, or from a shareholder standpoint, if you get a lot of negative publicity from being named in a case.

A big part of mitigating this potential threat is to understand your risk landscape — where are the hotspots that you could potentially see some of these lawsuits being filed? But companies can also use stakeholder engagement and work on establishing good community relations. If you have operations on the ground, work with activist groups that might be targeting you and have real dialogue with them around how you can minimize your impact, or partner with institutions that could help you identify and mitigate some of the risks around your climate impact.

If you can show that you’re engaged in dialogue and proactive in trying to be a part of the solution, you’re less likely to find yourself in court.

Senior Analyst in Environment and Climate Change at Verisk Maplecroft

Liz Hypes is a senior analyst in Environment and Climate Change at risk consultancy Verisk Maplecroft where she reports on environmental risks for financial and energy clients. Prior to joining Verisk Maplecroft, Liz worked for a sustainability consulting firm, a leading proxy advisory company, and global asset management firm The Carlyle Group.