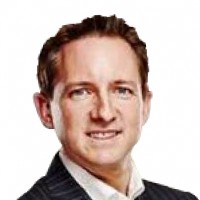 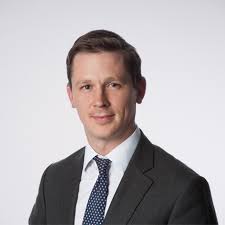 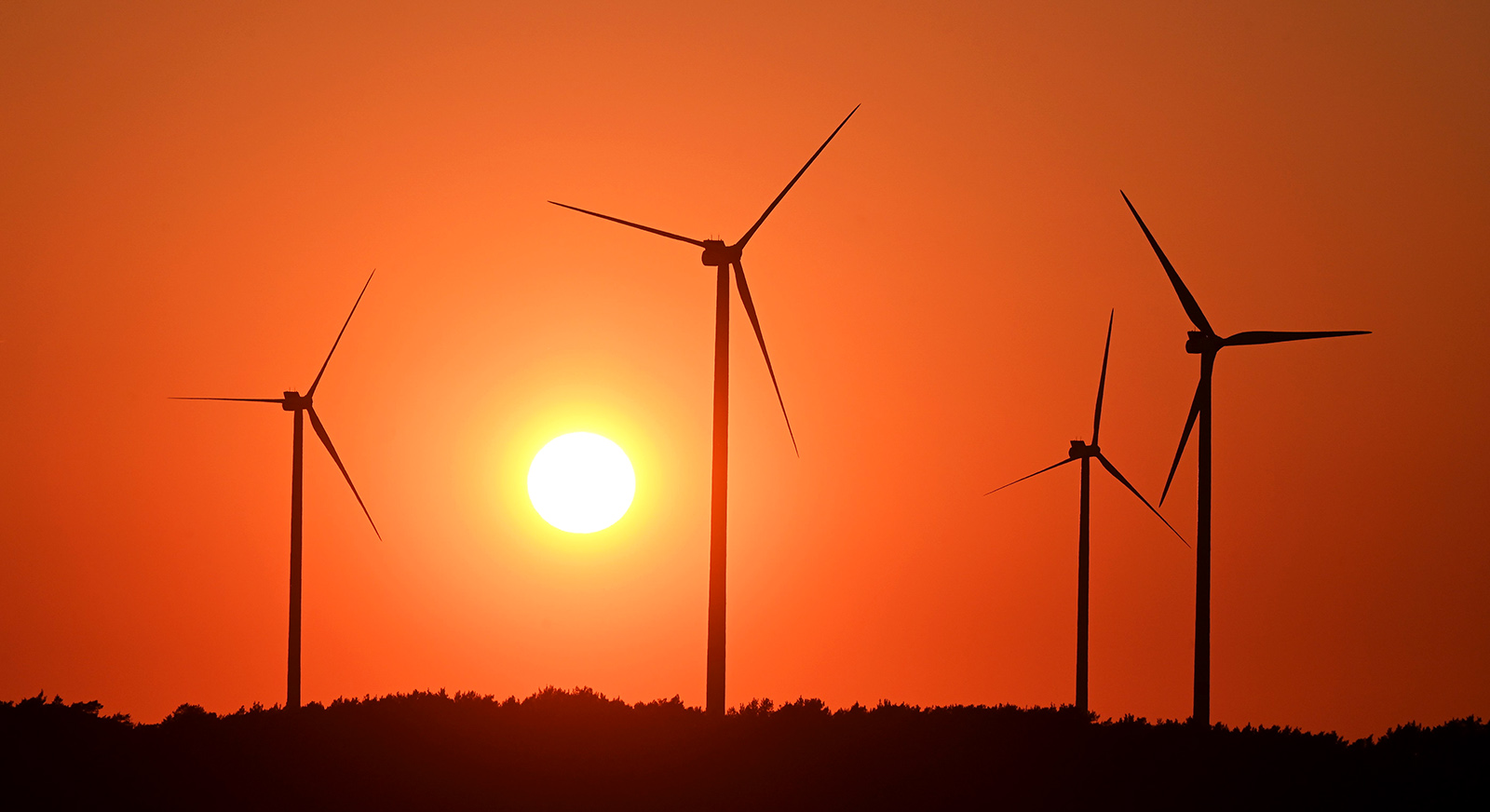 Sun sets behind wind turbines near eastern Germany at the end of a hot summer day in August 2020. Investors are looking for a more urgent response to the climate crisis.

If European companies do no more to reduce carbon dioxide emissions than they have currently promised, Earth’s temperature will be on track to rise 2.7 degrees Celsius by 2100. That’s well above the Paris Agreement’s target increase of no more than 1.5 C and higher than the 2-degree C tipping point at which life-threatening climate changes will be triggered. This was the conclusion of the latest report from CDP Europe, a climate monitoring group, and Oliver Wyman on the progress of Europe’s efforts to combat global warming.

It’s concerning, to say the least. But according to the report, it doesn’t have to turn out this way. On the hopeful side is the fact that the financial system seems willing to mobilize at a scale that could produce real change. An impressive 95% of the bank lending to corporates in Europe is from institutions that have committed to align their portfolios with the Paris climate accord targets. But at the moment, there is the potential for a 4 trillion euro ($4.8 trillion) gap to develop between Paris-aligned lending and Paris-aligned borrowing, with far more supply than demand. For European banks to adjust portfolios to reflect Paris targets, they will have to find many more industrial companies — and large industrials — that have not only committed to the targets but have developed a viable road to get there. The alternative would be to stop lending to them, which isn’t good for banks, companies or economies.

The Perks of Being a First-Mover

Europe’s corporates, especially in carbon-intensive industries, should derive two clear messages from this critical report. First, many of them need to significantly increase the pace of business transition if they are to be real players in the fight against climate change.

Climate Change Is a Health Crisis. How Can Health Care and Life Sciences Respond?

Showing what’s possible, the top quartile of companies analyzed in the paper managed to cut emissions by 15% in just one year, based on data collected before the coronavirus pandemic disrupted economic activity. But progress is uneven. Within key sectors, such as metals production and energy, the intensity of individual company emissions varies by as much as three to four times, demonstrating the chasm that exists even within the same industry. Future winners and losers are already starting to emerge, and those that don’t move with some urgency may well find themselves defaulting into the latter group.

Secondly, those that seize the opportunity can ride what appears to be a massive wave of pent-up financing that is ready to help them succeed. Buoyed by this financial stimulus, European capital markets have already demonstrated that so-called first-movers will often be rewarded with three to five times price-to-earnings ratios versus laggards that languish at or below a price-to-earning ratio of one. Orsted, a Danish oil and gas company that transitioned to become the world’s largest developer of offshore wind power, is one example. Others are European renewable energy companies Enel and Iberdrola, which, along with Orsted, have been dubbed by Bloomberg as “the new energy giants” and “are now worth more than comparable oil majors.”

Successfully managing the energy transition is by no means straightforward and, therefore, calls for bold leadership and greater collaboration between companies and industries than ever before.

Our report presents an important reminder to public company executives that their investors — the ultimate owners of these firms — are now expecting and increasingly demanding much more than quarterly performance growth and returns. They are looking for a more urgent response to the climate crisis, and when they don’t see it, they are signaling their intent to direct financial capital toward those firms that are moving decisively to deliver an accelerated energy transition.

Requirements of the Transition

No doubt, this transition will not be a painless one. Boards of directors and executive teams of Europe’s largest corporates find themselves walking an uncomfortably narrow tightrope between the need to keep delivering performance today, while concurrently transforming their businesses to stay relevant tomorrow. But we cannot forget the cautionary tales of companies that failed to adapt to changing realities — retailers who ignored the internet revolution come immediately to mind.

Successfully managing the energy transition is by no means straightforward and, therefore, calls for bold leadership and greater collaboration between companies and industries than ever before. New, unproven technologies, such as green hydrogen, utility-scale battery storage, and carbon capture, need to be developed, brought rapidly down their respective cost curves, and deployed at world scale — just as we did with solar and wind energy over the last decade.

Entire mobility systems need to be rewired away from traditional privately owned hydrocarbon-centric solutions toward electrified, autonomous shared-economy alternatives. Innovative financing and insurance solutions, capable of supporting such assets, technology and commodity-intensive infrastructures and services need to be created and delivered. Industrial innovation and collaboration are also demanded in hard-to-abate sectors, such as steel production, to deliver the low-carbon foundations required for the world’s future economic development.

As corporate leaders and governments prepare for COP26 later this year, the report raises a clear red flag. A 2.7 degree temperature increase is far from the track laid out in the Paris accord and underscores both the need for more ambitious commitments and delivery against these. Rarely has there been such a common threat of the magnitude of climate change, and rarely has there been so much financing waiting for worthy takers. This presents a tremendous opportunity for those companies ready to take the kind of bold steps required to transform their industries. And given that the goal is to halve emissions over the next 10 years, nothing less than substantial transformation across the economic spectrum will suffice.

Based in our London office, James Davis is a partner in our global CIB practice, advising wholesale banking clients on issues around their business strategy, capital and liquidity, approach to technology, or how they operate. In addition to this, Davis leads on CIT coverage for a large multinational bank and financial services company as well as being the lead on climate change and sustainable finance in EMEA. Davis studied Economics and Management at Oxford and spent a year in China before joining Oliver Wyman. 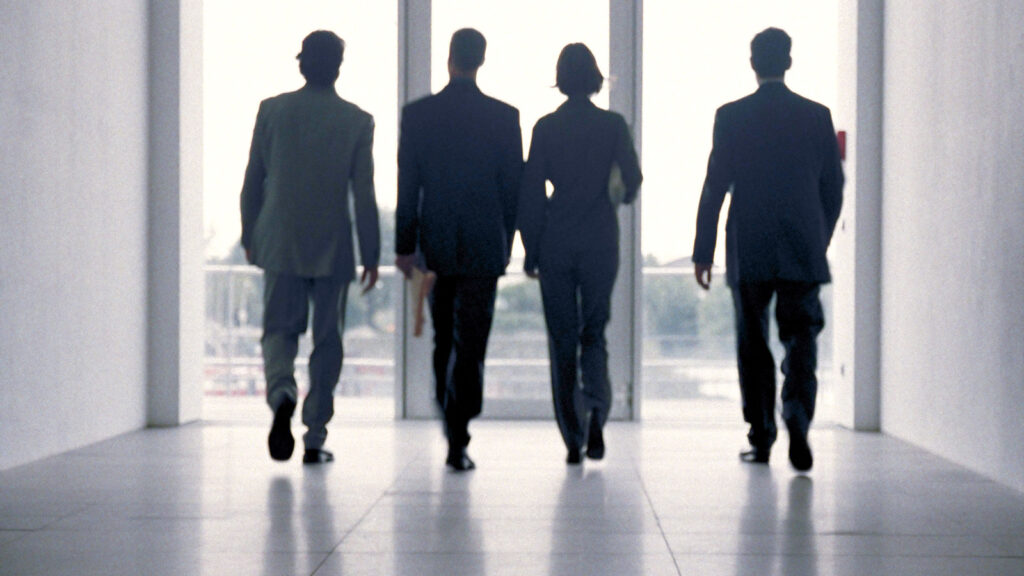 Freddie Neve Middle East Associate at Asia House
URL: https://www.brinknews.com/a-hot-opportunity-four-trillion-reasons-to-accelerate-the-energy-transition/
Get ahead in a rapidly changing world. Sign up for our daily newsletter. Subscribe
​​