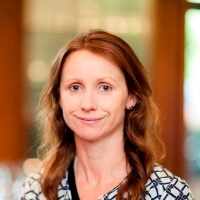 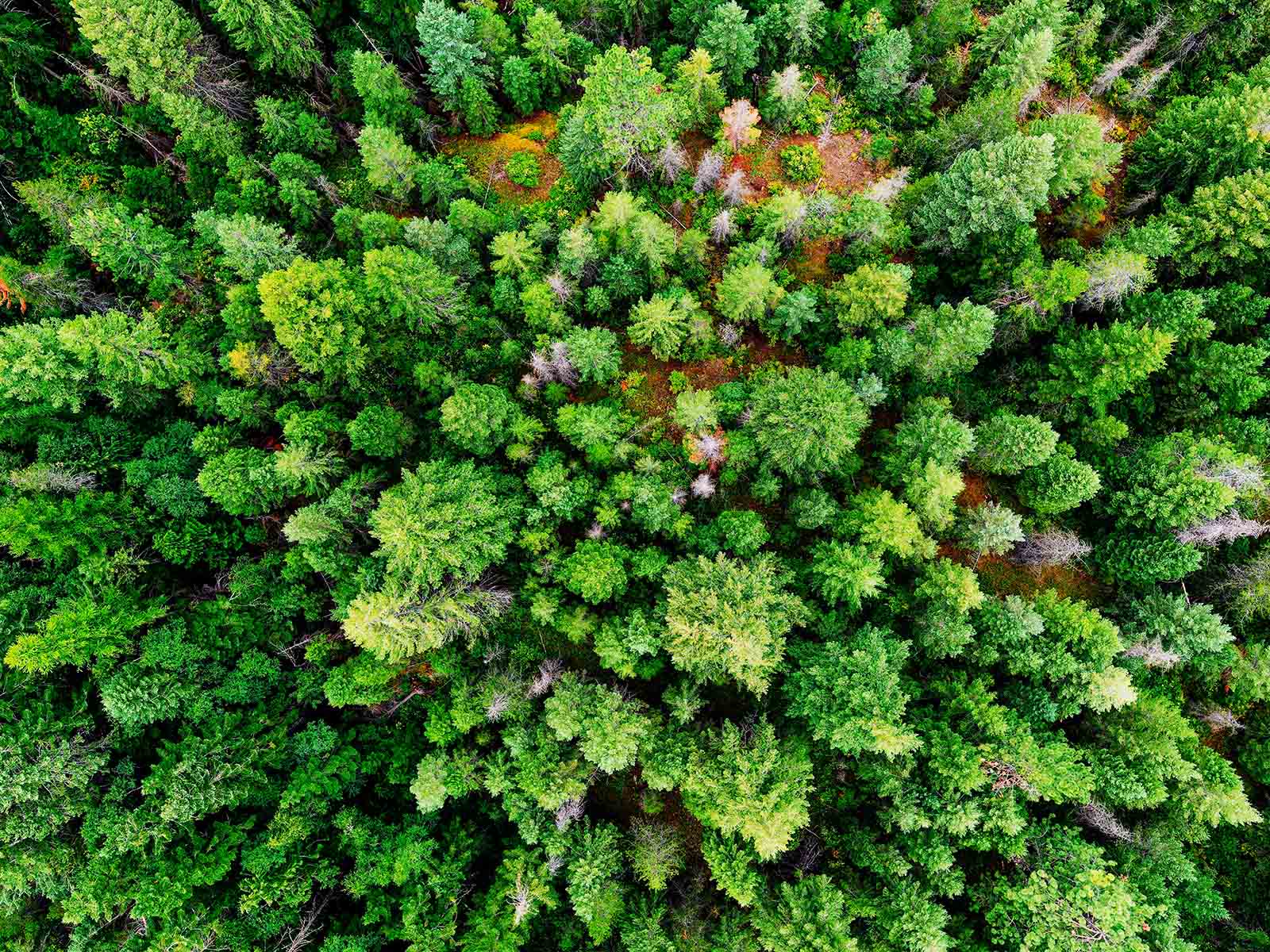 The best way to remove atmospheric carbon dioxide is via forests, land and oceans. Restoring and expanding ecosystems and planting new forests will remove emissions from the atmosphere.

The question of whether carbon offsets actually help in the transition to a net zero economy is a thorny one for many companies. The recent Taskforce on Scaling Voluntary Carbon Markets, set up by Mark Carney, says there is a role for carbon offsets (see our recent interview with Alex Hanafi of the Environmental Defense Fund).

But many researchers insist that offsets don’t actually reduce carbon emissions and could make it harder to achieve a fully decarbonized economy. Kate Dooley is a research fellow at the University of Melbourne who studies the impact of carbon accounting, including offsets.

DOOLEY: My work looks at whether or not offsets in carbon trading are actually doing anything to mitigate climate change, because if these aren’t helping us to reduce emissions, then we’re just moving deck chairs on the Titanic.

For various reasons, carbon offsets tend to primarily focus on forest offsets, forest and land. And that’s where the real problem is, because continuing to dig up and burn fossil fuels and emitting fossil fuel emissions into the atmosphere, and then removing these by growing forests doesn’t actually reduce atmospheric emissions or atmospheric concentrations over a century-long time scale.

The Fast and the Slow Carbon Cycle

Half of what we emit gets taken up by natural systems — the land and ocean carbon sinks. But these are known as the “fast” carbon cycle, as carbon cycles continuously between the atmosphere, ocean and land. When we take up extra carbon through the planting of trees, it stays in the fast carbon cycle, cycling back into the atmosphere. But it doesn’t return to geological storage on time scales relevant to humans — the process of carbon moving from the fast carbon cycle to the effectively permanent geological (fossil fuel) reserves doesn’t happen in anything less than a millennia.

Our Relationship With the Planet Is Slowing Human Development

So what we’re doing when we burn fossil fuels is adding emissions to the carbon cycle in aggregate. Then, when we pull carbon into trees, it’s still in the carbon cycle and has not been fully eliminated.

BRINK: Can you explain what is meant by the carbon cycle — why is it that this lasts only a relatively short time?

DOOLEY: The simple answer is that trees (like all living things) die and their carbon is returned to the atmosphere. It’s not really as simple as that, because forests can live for centuries, but it’s a much shorter time than carbon needs to be stored if it is to properly compensate for the release of fossil emissions, the majority of which stay in the atmosphere for over 1,000 years.

The Problem of Permanence

This is referred to as permanence, which is a time scale issue: When we plant more trees, we can’t guarantee that we’ve taken this carbon up for 1,000 years. The carbon cycle of trees is cycling on years and decades, whereas geological reservoirs are essentially permanent.

BRINK: Given what you have just laid out, can you conceive of a carbon offset that would actually reduce the net amount of carbon in the atmosphere?

We have no space now for continued carbon dioxide emissions — they need to go to zero within a few decades and we need removals on top of that to reduce atmospheric concentrations.

Forests Can Remove Emissions — but Only From Forests

Nowadays, the aim is to reduce carbon dioxide emissions to zero and then to actually remove carbon dioxide from the atmosphere. Offsetting is not a tool to achieve that goal.

The easiest and, in many ways, the best way to remove atmospheric carbon dioxide is via forests, land and oceans, so via natural ecosystems. If we can restore degraded ecosystems to their previous intact states, this will increase the carbon stored in these ecosystems. Restoring and expanding ecosystems and planting new forests will remove emissions from the atmosphere — although not on long enough time scales to justify burning more fossil fuels.

But it’s almost like these two ideas have been conflated — planting forests to remove emissions from the atmosphere (known as negative emissions) and using forests as offsets to compensate for burning more fossil fuels.

We have no space now for continued carbon dioxide emissions. Emissions need to go to zero within a few decades, and we need removals on top of that to reduce atmospheric concentrations. So we need to separate out these two things, offsets and removals, and one doesn’t justify the other.

BRINK: The other aspect of offsets that is sometimes touted is the idea that it’s a way to finance new climate initiatives. Do you see any merit in that?

DOOLEY: Yes it can be. Sometimes projects are run very well, good things are achieved, and they’re high quality projects with the finance put to good use. Unfortunately, there have been plenty of examples of badly run projects that have endangered people and not achieved climate mitigation goals. On a sectoral basis, with carbon trading restricted to certain sectors that didn’t justify further fossil fuel emissions, market mechanisms could be part of a financing initiative.

So for example, if you confined offsetting to biological carbon within the agriculture and land-use sector, it would be more feasible. You would bypass this issue of compensating for fossil fuels being burned from geological reservoirs and taken up by trees, because if you restricted offsetting to biological emissions within the agriculture and land-use sector that can’t be reduced to zero (known as residual emissions), then it’s all in the same carbon cycle.

So you could keep agriculture and land-use to a net zero level of emissions and even go negative within that sector.

At the end of the day, we need a managed transition away from fossil fuels and a managed decline to zero fossil fuel emissions. If offsetting is allowing fossil fuels to continue to be burnt, there’s very little room for that.

There is no time left for offsetting to be relevant. In past decades, it may have been a useful financial tool in some situations, and some good projects have been run, but we’re fast leaving that space.

For developed countries like the U.S., the U.K., Australia, we’ve all exceeded our carbon budget, and we need to actually reduce emissions by more than 100% already — we already need to go net negative, not just net-zero. That needs to be done in the form of climate finance and technology transfers to developing countries, on a scale far beyond what offsetting or carbon trading could ever achieve.

Alan Jenn Assistant Professional Researcher at The Institute of Transportation Studies at the University of California, Davis
URL: https://www.brinknews.com/carbon-offsets-do-not-reduce-carbon-emissions-only-delay-them/
Get ahead in a rapidly changing world. Sign up for our daily newsletter. Subscribe
​​