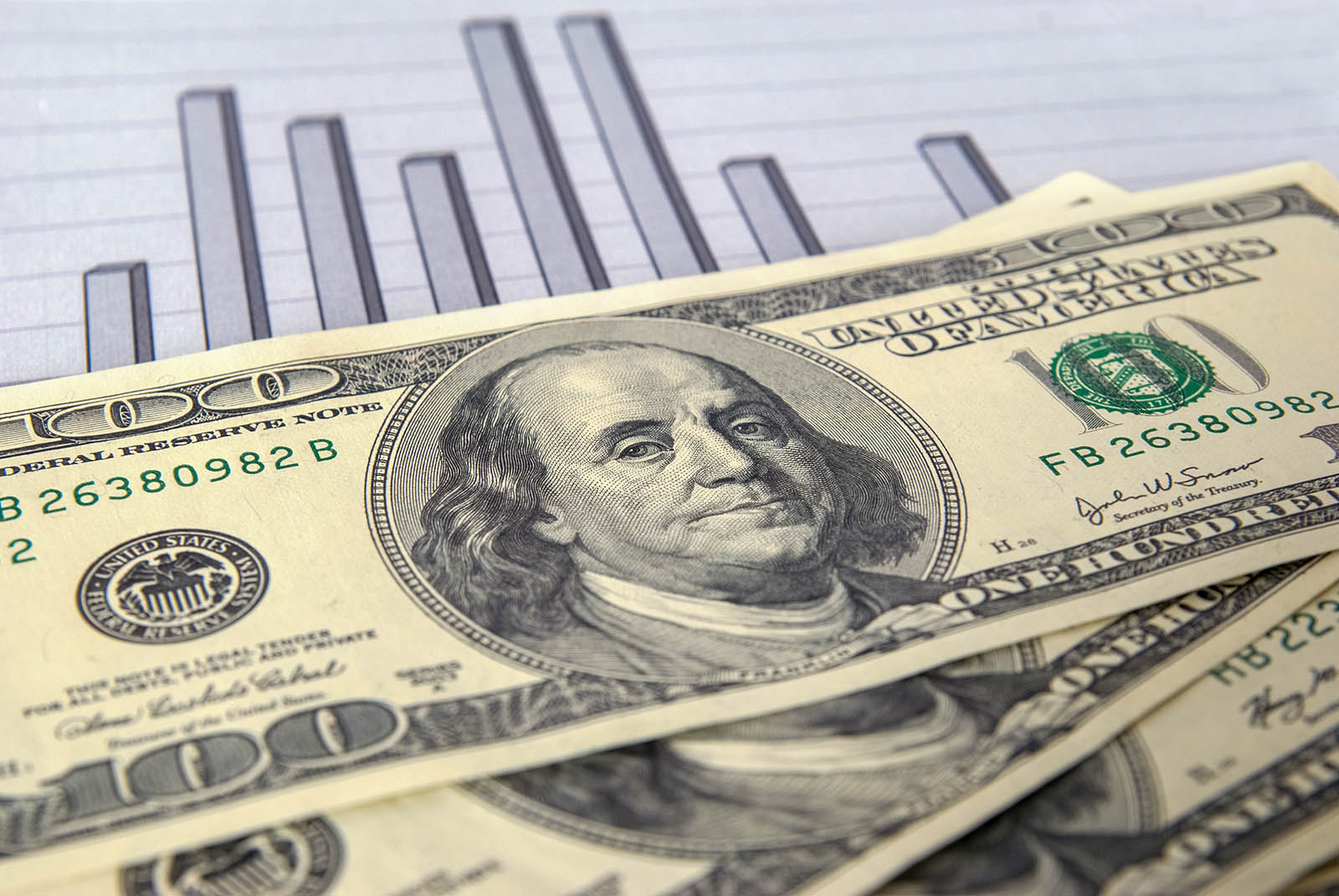 When it comes to steering short-term corporate cash and investments, finance executives pride themselves on their ability to turn on a dime. So it came as a bit of a surprise when they recently followed through on their short-term cash prediction and almost stayed on course.

That is one of two big takeaways from the Association for Financial Professionals’ AFP Corporate Cash Indicators®, a quarterly index underwritten by BMO.

In the graph below, a negative reading means that cash reserves are falling; positive means they are increasing. In the first quarter of 2019, finance executives told AFP that they anticipated drawing down company cash reserves, and the 1Q19 CCI’s forward-looking indicator did fall 12 points. The 2Q19 CCI, which went live April 29, saw the quarter-over-quarter index reading decrease 10 points to +3.

History shows that it is rare for finance executives to make good on their January CCI predictions. All told, 2016 was the only year in which finance executives predicted drawing down reserves in the January edition and actually followed through on it.

So, are finance executives guilty of breaking their New Year’s resolutions like everybody else, as noted in my January article for BRINK? The reality is more complicated than that. Finance executives are trying to strike a balance between market conditions and the strategic plans of their organizations. It is a balancing act that is extremely difficult to maintain.

Individual comments from finance executives who responded to the April CCI bear this out:

“Federal reserve ambiguity in December was not helpful, nor the continuing trade impasse with China. Clarity to these two situations would provide a boost to the economy.”

“Producing cash but we have a pending merger, so we are retaining cash balances versus investing for mid or long term.”

“Excess cash being used to pay off long-term debt. Seasonality causing dip in Q1 is typical of our business.”

“Still being selective with investment opportunities.”

Some of these factors are macro trends, like wages and interest rates. Others are a one-time occurrence, like tax reform or hurricanes. One thing is certain: Weaving all of them into your short-term cash plans is not easy. And we have yet to account for input from the CEO and board.

Senior management may have a mandate for aggressive growth and expansion over the long term—or unveil a big acquisition with little warning. These, too, influence short-term cash deployment.

This brings me to the second key takeaway from the April CCI. The forward-looking indicator in the latest CCI increased 15 points to a reading of +10, suggesting finance executives will accumulate their cash holdings at a rapid pace through this quarter. With so much uncertainty at home and abroad, it is no surprise that they are prepared to increase cash holdings. On the other hand, if the economy rebounds strongly in the second quarter after the government shutdown, financial leaders could be motivated to deploy cash and short-term investment holdings in the months to follow.

Less Volatile than It Seems

Interestingly, finance executives’ short-term investment plans are much less prone to sudden course changes than their actual holdings. When AFP asked if their organizations’ investment selection was more aggressive, more conservative, or unchanged over the past quarter, finance executives responded with a -1—slightly more conservative. The -1 reading is identical to last quarter and follows a reading of 0 in October 2018. In other words, short-term investment plans remain virtually unchanged despite plenty of economic developments and breaking news.

With all of the economic and geopolitical uncertainty these days, is it any wonder that it is so hard for finance executives to make good on their predictions? Perhaps we need to stop asking for consistency from finance executives. Perhaps, instead, we should not only seek inconsistency but embrace it.