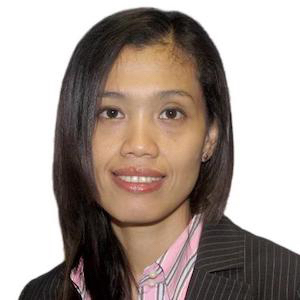 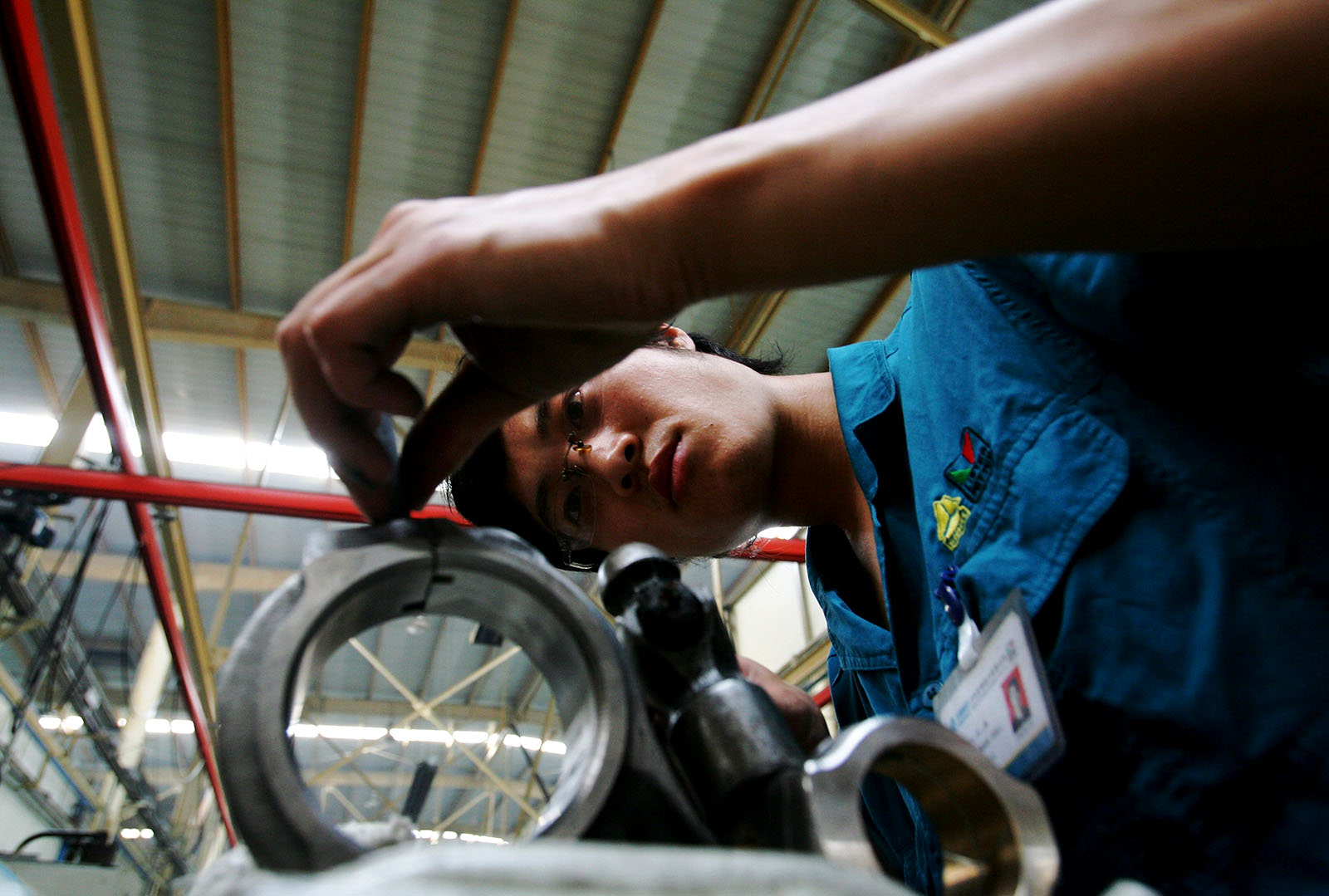 A Chinese laborer rebuilds truck engines to make them more energy efficient at a factory in Shandong province of China. China improved its energy intensity by 5.6 percent in 2015, up from an annual average of 3.1 percent in the last decade.

Increasing energy efficiency is considered by many experts as low-hanging fruit to reduce a given carbon footprint. So, why is no one picking it yet? Let’s look at the numbers to find out why.

Global energy intensity—the amount of energy used to produce a unit of GDP, and often used as a measure of energy efficiency—improved by 1.8 percent in 2015 compared to 1.5 percent in the previous year and three times more than the annual average of 0.6 percent between 2003 and 2013, according to a 2016 report by the International Energy Agency. This is certainly good news, as oil prices have been falling by as much as 60 percent since 2014.

China improved its energy intensity by 5.6 percent in 2015, up from an annual average of 3.1 percent in the last decade. Between 2006 and 2014, China’s investment in energy efficiency reached $370 billion, generating multiple benefits including reduced air pollution and lower energy costs. The energy savings from efficiency were as large as those delivered by the country’s entire renewable energy supply.

Efficiency gains made redundant over $230 billion of investment for a new coal-fired electricity generation and cut 1.2 billion tons from China’s greenhouse gas emissions in 2014—equivalent to the total emissions of Japan. Although the economy grew strongly at 7 percent in 2015, China’s primary energy demand increased by less than 1 percent that year.

Notwithstanding these achievements, global progress on energy intensity remains sluggish and does not provide a sustainable pathway toward a decarbonized energy system.

For that pathway to emerge, the IEA estimates that global energy intensity must improve 2.6 percent annually until 2030.

The IEA’s projection is consistent with the 2015 Paris Agreement on climate change. As such, energy efficiency should account for 38 percent of total emissions reduction through 2050, while promoting renewable energy is only responsible for 32 percent.

Investment in low-carbon power generation must triple by 2035 to stay below the 2 degree Celsius target.

At present, an average of about $130 billion per year is invested in global energy efficiency improvement. This is equivalent to 15 percent of fossil fuel investment and 20 percent of power sector investment.

It should be acknowledged, however, that the Paris Agreement aims to limit global temperature increase to “well below” 2 degrees Celsius and suggests 1.5 degrees Celsius as a more ambitious goal. This would require putting aside even more money for energy efficiency.

Energy efficiency is widely recognized as an effective and low-cost route to achieving significant emissions reductions as well as ensuring long-term energy security. So, why is it failing to attract enough investment?

Second, investments in energy efficiency are driven by global energy policies that establish the framework and incentives for achieving the set goals. The global market is heavily influenced by the G20 economies, which are collectively responsible for more than 80 percent of global energy-related CO2 emissions.

Asia-Pacific, though, is a diverse region, and energy demands vary between countries. National priorities differ across countries, environmental conditions and stages of economic development.

Many economies in developing Asia still rely almost exclusively on fossil fuels. Mature and developed economies, on the other hand, are focused on replacing aging, energy-inefficient infrastructure; they have a combination of the enabling policies, financial resources, institutional support and even market size to spur new investment in energy efficiency.

As a sector, energy efficiency is currently not attractive enough for institutional investors in capital markets. There isn’t the critical mass of big energy efficiency projects to justify securitization or bond issuances.

Energy efficiency projects are typically small-scale and are developed on a piecemeal basis rather than across portfolios. Projects differ from each other in terms of the technologies and measures used to enhance energy efficiency and how these measures are understood by investors and financiers. This makes standardizing the investment process quite difficult.

Financing energy efficiency projects is based on “savings,” unlike traditional infrastructure or energy projects, which are underpinned by predictable revenue streams. The bankability of the latter requires predictable cash flows subject to legal obligations or contractual arrangements.

Savings need to be measured and verified before they can be accepted by traditional investors and lenders alike. A limited understanding of energy efficiency creates a perception of high risk among investors, which translates to high financing costs.

To unlock investments in energy efficiency, we must remove all barriers to standardization and aggregation of small projects. This way, we can create a critical mass and pipeline of bankable projects, which in turn increase investor confidence and investment appetite amongst financiers.

We also need to make energy efficiency into something that can be easily understood and financed by institutional capital. Otherwise we will continue to ignore the low-hanging fruit.

This post first appeared on the Asia Development Blog.

Jennifer Romero-Torres focuses on infrastructure financing, and financial and capital markets development in South Asia. With over 15 years of professional experience, she has also worked on corporate and structured finance, institutional banking, and credit and management consultancy for major international investment banks and global advisory firms.

Alan Jenn Assistant Professional Researcher at The Institute of Transportation Studies at the University of California, Davis
URL: https://www.brinknews.com/energy-efficiency-why-arent-investors-interested/
Get ahead in a rapidly changing world. Sign up for our daily newsletter. Subscribe
​​