Energy Implications of Economic Growth in China and India 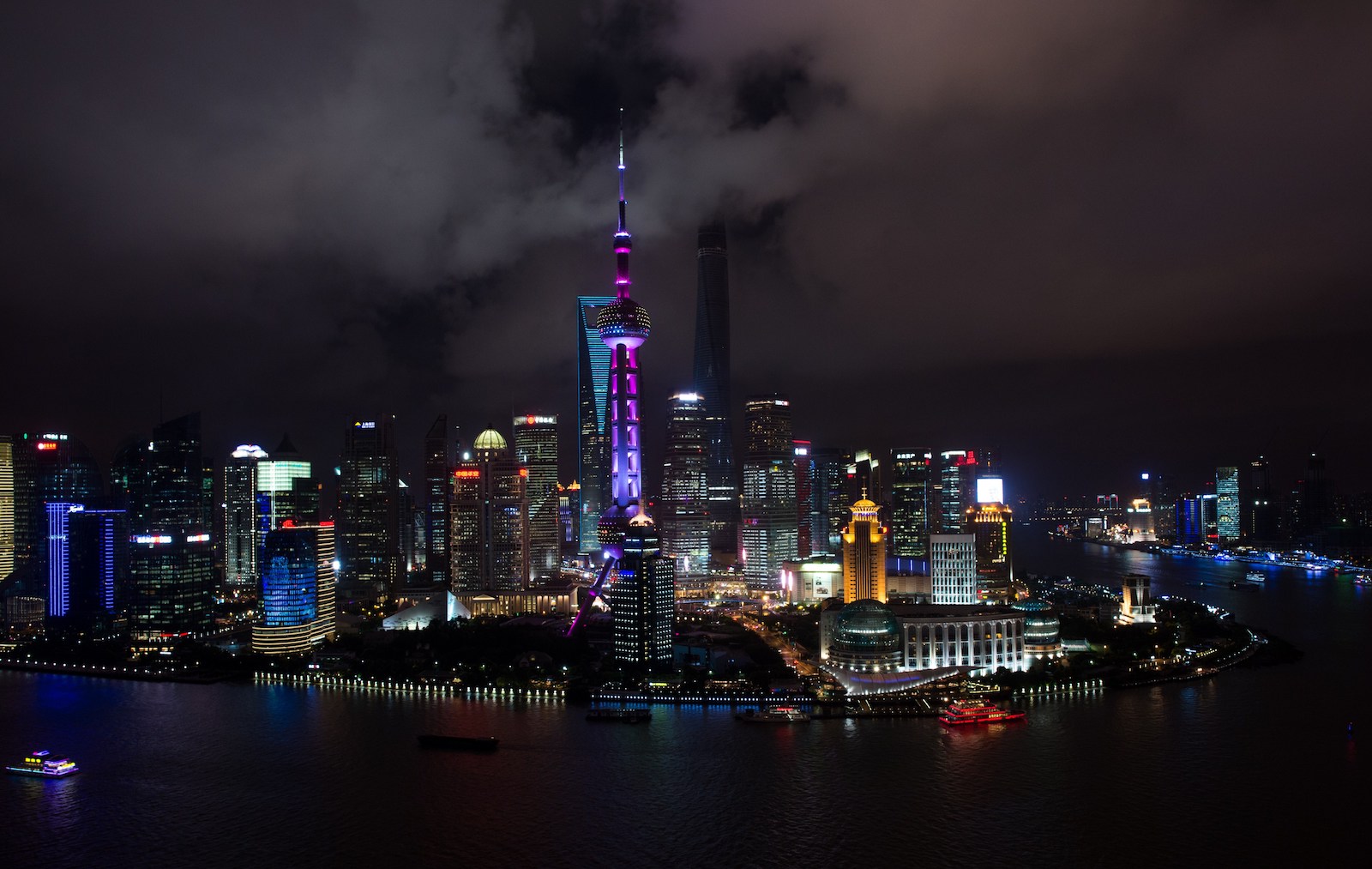 The lit up skyline of the Lujiazui Financial District in Pudong in Shanghai. China and India are expected to continue witnessing high levels of macroeconomic growth, typically associated with higher energy consumption.

China and India are expected to continue witnessing high levels of macroeconomic growth, typically associated with higher energy consumption. According to the EIA’s International Energy Outlook 2018 (IEO2018), Asia is projected to have the largest increase in energy use of non-OECD regions, and this increase will be led by China and India.

The Chinese economy is expected to deliver an annual average growth rate of 5.7 percent between now and 2040 in two high-growth cases. In the same time period, India’s economy is forecast to grow at an annual average rate of about 7.1 percent across three high-growth cases. “China is currently a manufacturing-based economy whose rapid growth is moderating energy consumption. India’s economy is more balanced between manufacturing and services and is projected to be the fastest growing region in the IEO2018 Reference case,”* according to the report.

In the period from the 1980s through the 2000s, China registered double-digit growth in real GDP. Simultaneously, its energy demand more than tripled during the same time frame. However, from 2011 onward, its economic growth has slowed to single digits, and this has been accompanied by reduced energy demand. The Chinese economy, owing to its size, is a key driver of economic growth globally, and variations in Chinese energy consumption (and demand) have impacted worldwide energy market trends.

Over the past decade, the Chinese economy’s industrial segment has transitioned toward the production of more highly specialized goods and general services. This shift was supported by the implementation of China’s 13th Five Year Plan (FYP), which came into effect in March 2016. One key facet of this FYP is to encourage innovation and accelerate research and development spending as a share of GDP. In addition, the plan prioritizes specialized avenues such as high-end equipment and biomedicines and seeks to increase the service sector’s share of GDP to 56 percent by 2020. These changes in industrial structure notwithstanding, the EIA forecasts that China will still comfortably maintain its position as the world’s largest producer of energy-intensive goods in 2040.

India will soon be the world’s most populous country, and its economy is expected to be the fastest growing globally, as per EIA projections. However, over the next two decades, both its aggregate and per capita energy use is still forecast to remain lower than in China, the U.S., and other industrialized countries, despite its economy being the third largest globally (as measured in terms of 2010 purchasing power parity dollars).

It is expected that India’s economic growth will significantly affect international energy markets given the country’s large population and growth potential. Its government is currently reviewing a set of economic and social programs, including financial reforms and expansions in providing electricity, which could have an extensive impact on both future economic growth and energy demand within the country. Between 2015 and 2040, India’s economy is forecast to grow at about 7.1 percent in real terms.

The slow growth in India’s per capita energy consumption can perhaps be attributed to infrastructure and institutional constraints. That said, India’s industrial sector is still expected to remain the largest energy-consuming end-use sector through 2040.

China’s economic health is a crucial element in global trading activity, underscoring the importance of precise forecasts for Chinese economic growth because of its direct and indirect impacts on global projected energy consumption. Both recent and expected reductions in China’s energy intensity are partly due to a gradual shift in the economy’s structure from greater reliance on manufacturing toward more reliance on services.

For India to attain per capita energy consumption levels comparable to other large countries, it must implement radical changes in its production structure, according to the report. India will also have to fuel large increases in energy consumption outside of the industrial sector. Higher levels of energy use could also result in India following major changes in its industrial structure, the report added.

*The IEO2018 Reference case includes updates to the macroeconomic information, but no modeling changes have been made to other end-use sectors or assumptions.

Chris Miller Associate Professor at the Fletcher School at Tufts University
URL: https://www.brinknews.com/energy-implications-of-economic-growth-in-china-and-india/
Get ahead in a rapidly changing world. Sign up for our daily newsletter. Subscribe
​​