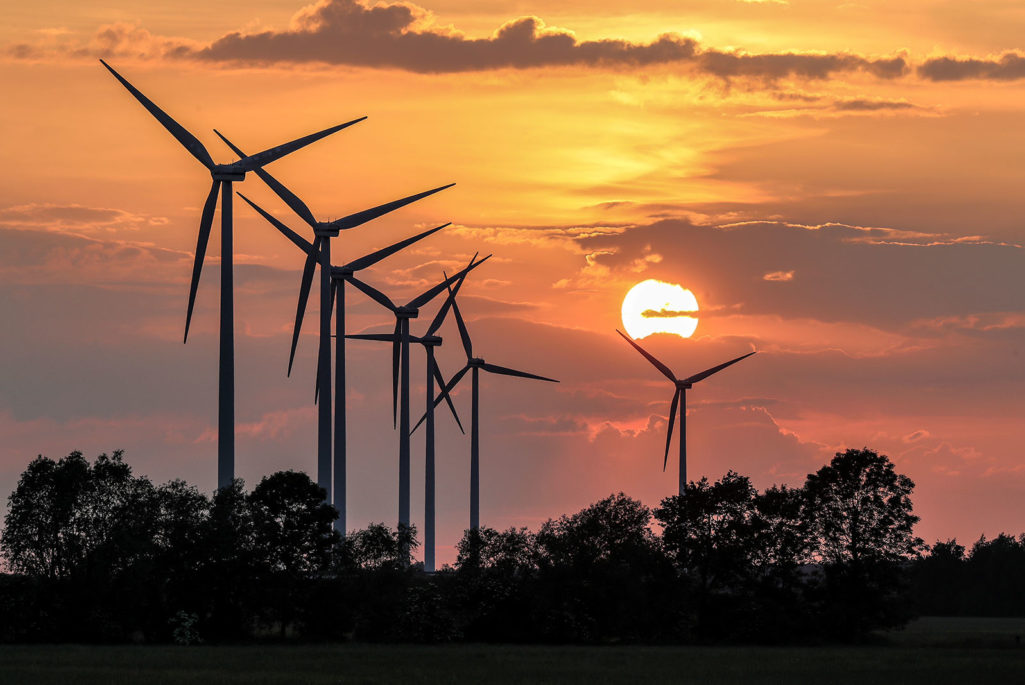 Growth in renewables continues to bolster climate change mitigation in the European Union, as the bloc’s ambitious plan to generate 20 percent of its energy mix by 2020 from renewables is on track to hit that goal, according to a new report.

Currently the EU’s energy mix draws 17 percent of its needs from renewables, the report says, which has reduced greenhouse gas emissions in the region by about a tenth since 2005, as the EU is successfully transitioning away from fossil fuels. Some 75 percent of these greenhouse gas reductions came from the use of renewables for generating electricity, the report says.

The EU holds nine of the top 10 spots in the terms of energy security in the global rankings on the Energy Trilemma Index.

But progress toward the 20 percent renewable goal by 2020 varies widely among EU members, ranging from over 30 percent in Finland, Latvia and Sweden, to just 5 percent or less in Luxembourg and Malta.

Actual and Approximated Renewable Energy Source Shares in the EU-28 Across the EU, renewable energy use increased from 15 percent in 2013 to 16 percent in 2014. That trend continued through 2015 with the momentum coming from the amount of renewables used to generate electricity, which accounted for 77 percent of all new electricity-generating capacity for the eighth consecutive year, the report says. In 2015 renewable energy use hit 16.7 percent. “This steady EU-wide progress in renewables since 2005 enables the EU to stay well on course to reach its target of 20 percent by 2020,” the European Environment Agency said.

The EU is second only to China in terms of the total electric energy generated by renewables, the report says. Until 2015, the EU had the largest solar capacity in world, but was surpassed by China, which is already the world leader in wind power capacity, the report notes.

More needs to be done to ensure the trend continues. The report notes:

While fossil fuel capacity needs to be decommissioned at a faster rate to ensure that the EU avoids stranded assets or a lock-in of carbon-intensive power plants by 2030, the rate of replacement of carbon-intensive energy sources by [renewable energy sources] to date has already resulted in GHG emissions reductions in the EU electricity sector, in the consumption of energy for heating and cooling, and in transport.

At the UN Climate Change Conference in Paris, Europe committed to a 27 percent target for renewable energy use by 2030; by 2050 the bloc intends to cut greenhouse gas emissions by 80 percent.

Eleven EU member states have already hit their national 2020 targets for renewable energy use, including Sweden, Italy, Denmark and Romania. Meanwhile, Austria and Slovakia are within 1 percent of achieving their renewable goals.

Obstacles remain that could derail achieving the 2020 renewable goal, the EEA said, including “the formulation of adequate policies that deliver targets, agreeing on an EU monitoring system and improving innovation capabilities to reap the full benefits of the energy transition in Europe.”