Europe’s Surpluses Are Funding the US Economy 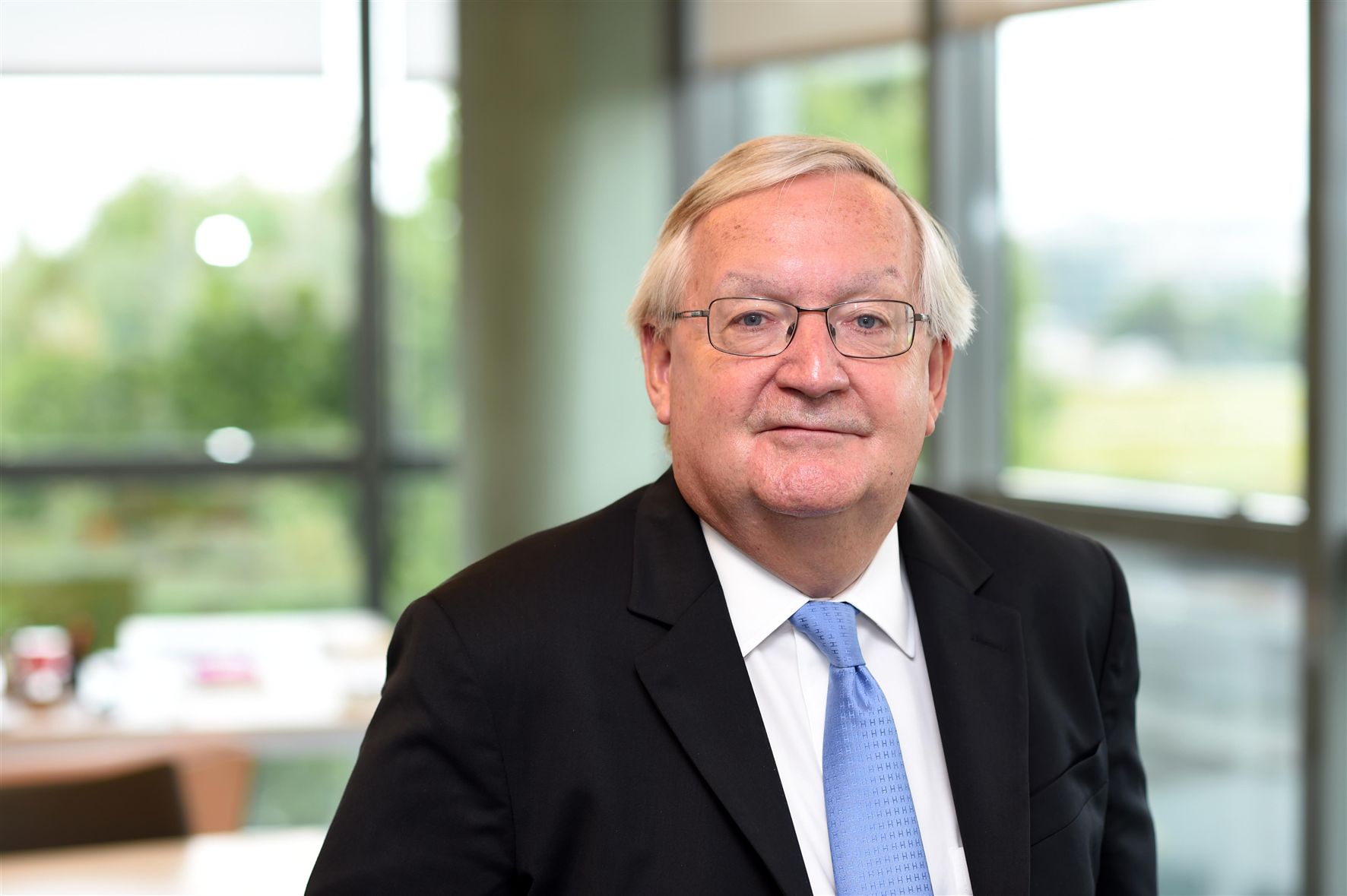 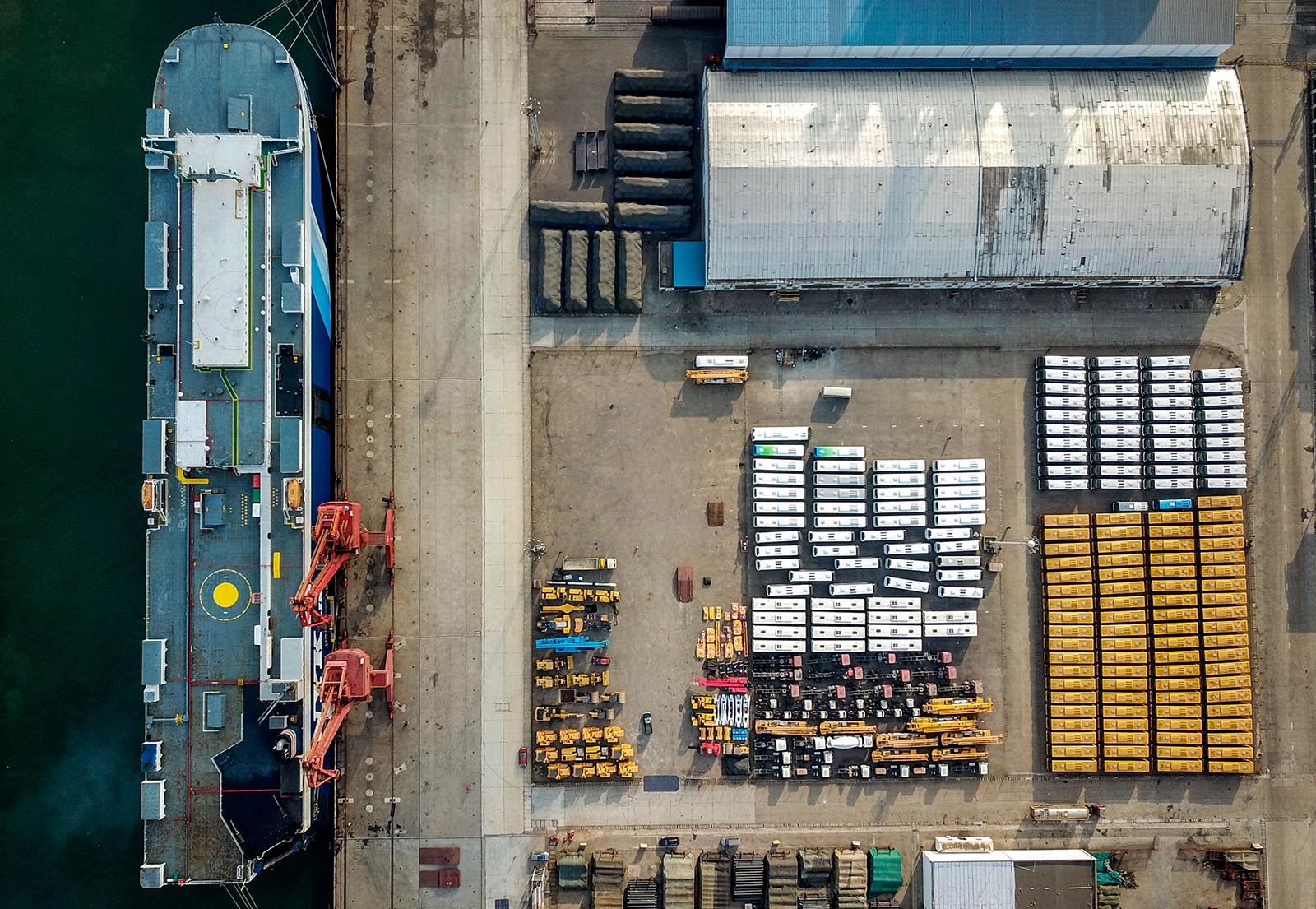 An aerial view of new buses lined up for export at a port in Lianyungang, east China's Jiangsu province. China’s foreign exchange reserves have diminished from $3,800 billion dollars in 2013 to $3,000 billion dollars today.

From 1990 to 2013, there was an implicit pact between the United States and China: The United States bought large quantities of cheap Chinese products, which boosted its consumption and living standards and generated a growing trade deficit with China (Chart 1). Europe Has Replaced China in Financing the United States

Herein lies part of the origin of the trade tensions between the United States and China: The U.S. trade deficit with China has continued to grow, but China no longer finances the United States. From 2012, in the aftermath of the eurozone crisis (2010-2013), eurozone countries with savings surpluses (namely Germany, the Netherlands) lost confidence in the solvency of the other countries — both their governments and banks — and stopped lending to them. Instead, they lent to the rest of the world outside the eurozone. A Return to Normality Would Be a Shock for the US

If the eurozone’s functionality were to return to normal, the United States would be in great difficulty, because Germany and the Netherlands’ savings surpluses would, once again, be lent to other eurozone countries. In these other EU countries, there would be an increase in investment, where it has fallen significantly, which would absorb Germany and the Netherlands’ excess savings. As a result, these savings would no longer be available to finance the U.S. external deficit.

Patrick Artus is the chief economist of NATIXIS. He worked previously at the Economics Department of the OECD and is currently a professor of economics at the Paris School of Economics.

Donnie Williams Executive Director of the Supply Chain Management Research Center at the University of Arkansas
URL: https://www.brinknews.com/europes-surpluses-are-funding-the-us-economy/
Get ahead in a rapidly changing world. Sign up for our daily newsletter. Subscribe
​​