Five Asian Cities at Top of ‘Most Expensive for Expats’ List 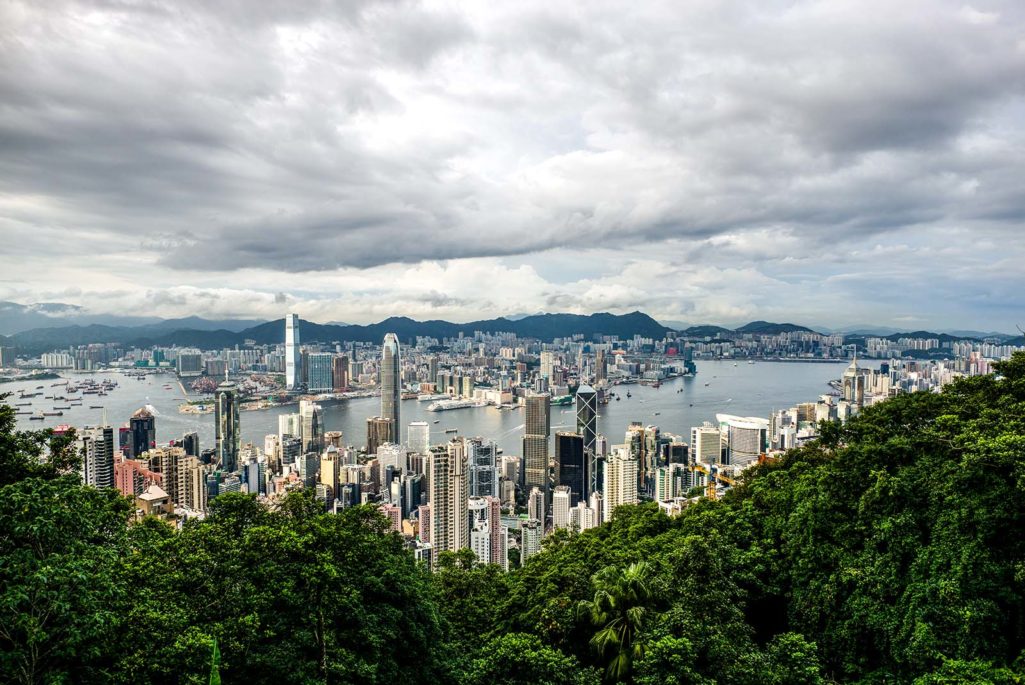 A general view from Victoria Peak shows Victoria Harbour and the skylines of the Kowloon district (background) and Hong Kong island (foreground) on July 3, 2017. Hong Kong is the most expensive Asian city in the world.

Five of the 10 most expensive cities in the world for expatriates are in Asia, according to Mercer’s 2017 Cost of Living Survey. The most expensive Asian city is Hong Kong (ranked second globally), followed by Tokyo (third), Singapore (fifth), Seoul (sixth) and Shanghai (eighth). The rankings of most Asian cities changed over the past year, with currency being the key contributing factor.

The survey includes 209 cities across five continents and measures the comparative cost of more than 200 items in each location, including housing, transportation, food, clothing, household goods and entertainment, using New York as the base city and converting all local prices to U.S. dollars for comparison purposes. According to the report, with a growing number of international assignees working across various locations globally, mobility has increasingly become a core component of multinational organizations’ global talent strategies. One common challenge in planning for international assignments is estimating the costs of living differences between international locations, which allows companies to modify compensation packages and protect the purchasing power of the assignees’ remuneration.

In Mercer’s 2017 rankings, Hong Kong dropped from the top spot to the second-most expensive city in the world as a result of its currency being pegged to a strengthening U.S. dollar, which drove up the cost of accommodation locally relative to other locations.

Although a number of Asian cities remain among the world’s most expensive cities, key financial hubs such as Hong Kong and Singapore still continue to attract talent and remain a top choice for relocation for employees, mainly due to their high quality of living standards, their cosmopolitan environment and the number of international organizations with regional or global headquarters there. Separately, while many of this year’s movements in the cities’ rankings were mainly due to currency fluctuations, in particular against the U.S. dollar, cities such as Mumbai moved up the ranks due to their strengthening economy and growing opportunities.

Mumbai, India’s financial capital and most expensive city, climbed twenty-five places in the ranking to 57th due to its rapid economic growth, goods and services inflation and a stable rupee vis-à-vis the U.S. dollar. Mumbai is followed by New Delhi (99th) and Chennai (135th) which rose in the ranking by 31 and 23 spots, respectively. Bengaluru (166th) and Kolkata (184th), the least expensive Indian cities in the survey, climbed in the ranking as well.

While demonetization caused a cash crunch in India and real estate sales took a hit, rental prices increased and the rental market benefitted from consumers’ sudden withdrawal from the purchase market.

The majority of Chinese cities fell in the ranking due to weakening of the Chinese yuan vis-à-vis the U.S. dollar. However, Tier II and III cities in China have faced an undersupply of residential units, resulting in a significant increase in rentals. It is because of this that cities such as Tianjin and Shenyang have moved up the ranking. Meanwhile, the stronger Japanese yen, along with the high costs of expatriate consumer goods and a dynamic housing market, made Japanese cities relatively more expensive, pushing them up in the rankings.

Down south, the major Australian cities all experienced upward moves in the global ranking since last year due to the strengthening Australian dollar. Sydney, Australia’s most expensive city for expatriates, moved from 42nd to 24th, whereas Melbourne (46th) and Perth (50th) moved up 25 and 19 spots, respectively.

Tracy Hadden Loh Fellow at Brookings Institution
URL: https://www.brinknews.com/five-asian-cities-top-list-of-most-expensive-for-expats-list/
Get ahead in a rapidly changing world. Sign up for our daily newsletter. Subscribe
​​