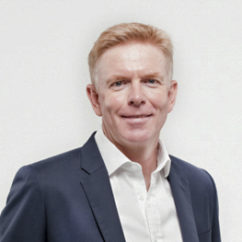 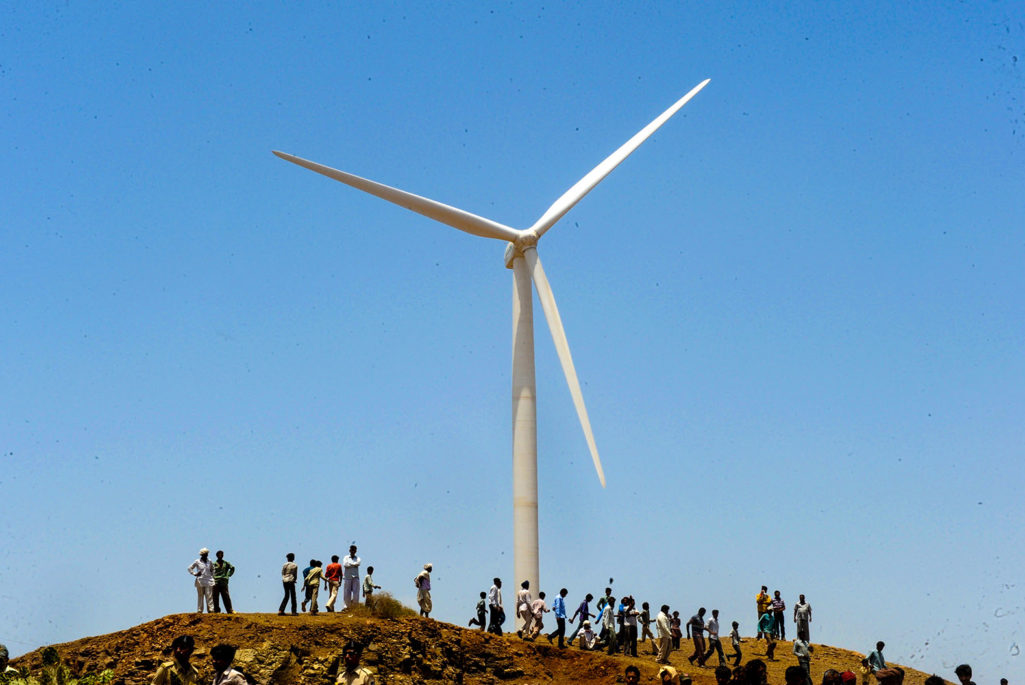 There’s been a buzz around renewable energy projects in Asia for the last five years. Indeed, the region has taken large strides in developing these sources of energy, making them feasible and sustainable over the long term.

However, while supply-side costs—including those of technology, equipment and construction—have been declining for solar, wind and hydro power, the cost of finance remains a major challenge that can hamper the growth of the sector.

Financing is the largest component of any renewable project in Asia. For countries in Asia to achieve their ambitious renewable energy production targets, they need to reduce financing costs, both through governmental policy measures and debt cost reduction. Successfully addressing this bottleneck can help make renewable power projects more feasible, and, ultimately, more attractive to equity investors.

In renewable energy project development, the cost of equity and the equity risk are driven by a project’s bankability. For investors in the infrastructure sector at large in Asia, the bankability of projects has been an area of concern—more so in some developing markets than in the mature markets. While much remains to be done in this area, it is one that policymakers across most of the region have sought to address by trying to improve the overall macroeconomic and regulatory environment, including governance, transparency, provision of offtake credit, and provision of sufficient legal recourse in the event of any potential disputes between various stakeholders.

That said, much more can be done from a policy side to reduce the cost of financing. For example, governments and local banks need to work more with entities such as multilateral organizations and initiatives, like the Green Climate Fund, to address or support long-term financing, which will bring down costs. They also need to address currency risk—for example, where offtake agreements are in the local currency, could they be denominated in U.S. dollars, or could the hedging risk be mitigated with government support instead of the onus resting on the sponsor alone?

Another area of focus needs to be green bonds. The Asian Development Bank (ADB) recently backed the issuance of Asia’s first climate bond in the Asia-Pacific region in the Philippines. In this case, ADB provided a credit enhancement facility, elevating the bond rating to investment grade to allow the issuer to raise money at a substantially lower yield.

What Can the Private Sector Do?

One key factor impeding the development of the renewable energy sector in the region is the high cost of debt. The cost of debt can add about 30 percent to overall project costs in emerging markets compared to developed ones.

Another issue in Asia is that debt facilities across much of the region are funded on a variable interest rate basis, and that exposes projects to unforeseen scenarios that actually should have little to no bearing on the project itself.

The provision of debt subsidies is one way to mitigate this challenge. Debt subsidies can cost less than price support mechanisms such as feed-in tariffs, which are the primary source of market subsidies today. One alternative could be to work on debt subsidies with the help of international parties. These debt subsidies can, in the longer run, be a more cost-effective and fruitful way to support the scaling of renewable energy generation.

Funding can also be made more affordable and easily available through cashflow securitization with vehicles such as Yieldcos—dividend-growth-oriented listed companies that provide yield—which are being used in the U.S. and in Europe. The potential problem with them is that some issuers have failed to live up to the growth expectations. Moreover, they are not necessarily suited to development and construction risk, and there would be a long period of time before the project started generating revenue in Asia. As a result, their efficacy in Asian markets is untested.

There is strong demand for good credit in the renewable energy sector in parts of Asia, but costs are high. For example, Indian solar and wind energy company, ReNew Power, sold $475 million of five-year bonds overseas—and the offer was oversubscribed, illustrating the strong demand for good credit. That the company tapped the overseas markets to raise capital despite the availability of credit in its home markets illustrates cost-related challenges.

What Can Be Done Now in Asia?

Several developments are being witnessed outside Asia, but it will be a while before markets in Asia start adopting these initiatives to bring down the cost of financing, as capital markets in many Asian economies are still not as mature as they are in their Western counterparts.

For now, one thing that can be done on short notice is the issuance of green or climate bonds. From a cost perspective, issuing a bond would make sense if it were larger than $100 million—that is big enough from a cost perspective, and it is also sizeable enough to be of interest to one or two insurance companies to come in as investors.

If one has $150 million in debt, which equates to a total capital of about $300 million including equity, at today’s costs, that would translate into roughly 250 MW of renewable energy projects, which is substantial in any context.

Asia is lagging behind in this one aspect of renewables development, and it is imperative that Asian policymakers and businesses look for innovative financial solutions beyond plain vanilla commercial lending, particularly given their success elsewhere.

Andrew Affleck is the founder and managing partner of Armstrong Asset Management, which manages a SE Asia private equity fund focused on utility scale clean energy infrastructure projects. He was previously the co-Chair of the Climate Markets Investment Association Asia chapter, a trade association acting as a conduit between the public and private sectors to promote greater investment in climate change mitigation solutions.