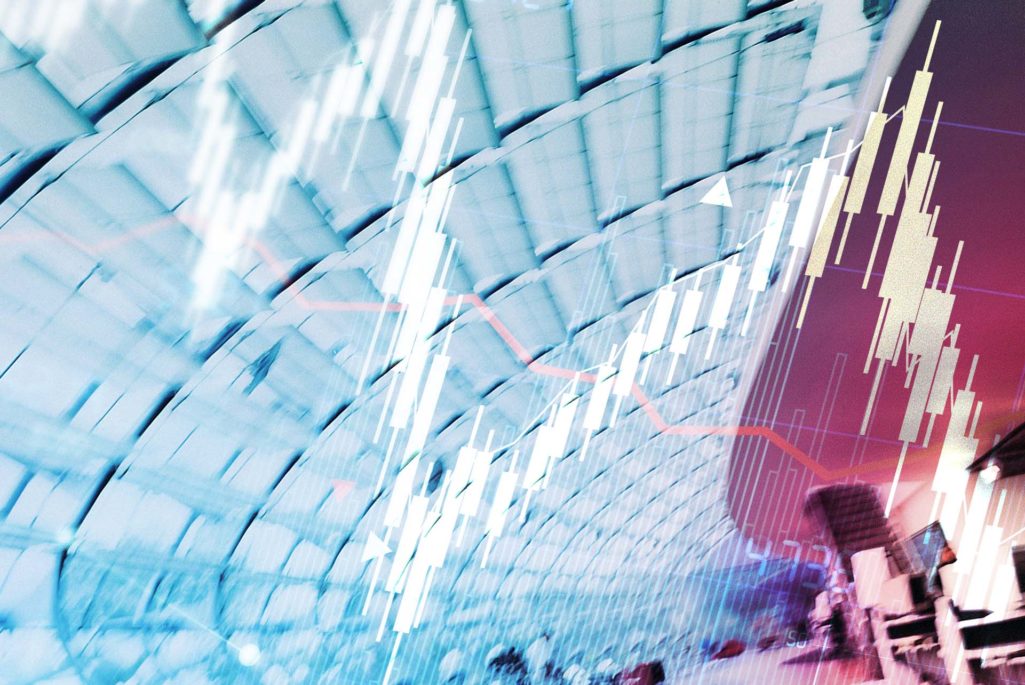 The glass ceiling for women in the financial services profession remains firmly intact with little chance of it shattering any time soon, according to a report released today.

The report, Women in Financial Services, from Oliver Wyman, an international management consultancy firm, is based on interviews with senior men and women in financial services in several countries and a survey of 800 people working in the sector around the world.

Only 4 percent of CEOs at the world’s major financial institutions are female, the report found. Meanwhile, only 13 percent of executive committee members are women, and more than a third of these committees are entirely male.

“While female membership on executive committees is on par with other sectors, this statistic can mislead,” said Michelle Daisley, a partner in Oliver Wyman’s Financial Services Practice and one of the report’s co-authors, noting that many financial services companies employ more women than men on average at junior levels of the organization.

And “while the relative probability of junior female employees in financial services reaching mid-level jobs is nearly equal to their male counterparts,” said Nick Studer, managing partner of Oliver Wyman’s Financial Services practice, and the report’s other co-author, “the likelihood of moving on into upper management is less than half as it is for a man, making the situation worse in financial services than in any other sector.”

Management teams make better decisions when their ranks can boast greater diversity. “Decisions are better when people who have multiple experiences and points of view come together, because no one person, however intelligent they are, will have the answer,” Charlotte Hogg, the Bank of England’s chief operating officer, told the report’s authors.

“This is especially important in a sector that has recently suffered scandals attributed to unchallenged leadership and groupthink,” Daisley said.

Diversity also bolsters a company in several other ways, the report notes: It improves average staff caliber, attracts and helps retain both male and female talent, and allows firms to better understand their customers.

Why are there so few women in senior roles at financial institutions?

It’s not because the industry is a hostile work environment. In fact, only 8 percent of those surveyed said the financial services industry wasn’t a good sector to work for. The problem, rather, could be tied to perception.

“There’s an image problem with our industry and we lack role models,” Seraina Maag, president and CEO of EMEA region for AIG, told the report’s authors. “So, if you’re a young woman and you see all these guys walking around in suits, it doesn’t really seem that appealing.”

Barbara Yastine, CEO of Ally Bank put it even more bluntly: “There is a lot of testosterone in Wall Street firms and this has had a spillover effect to other financial sector firms.”

In order to help solve this diversity problem, financial firms are going to have to change on the inside, the report says:

The traditional image of a senior industry executive is no longer appealing to employees or to shareholders. Excessive risk-taking, arrogance or group-think lie behind many of the problems that financial institutions have encountered in the recent past: not only the losses behind the financial crisis but the various scandals around poor conduct, mis-selling and other mistreatment of customers.

“There is growing consensus amongst senior business leaders, policy makers, and astute industry observers that some of the problems of the recent financial crisis emanated partly from the homogeneity of past leadership teams,” Studer said. The dominance of a similar way of thinking was an endemic problem and “a symptom of broader problems around overly narrow models for leadership, inflexible working practices, and not the most inclusive cultural practices,” he added. “Tackling these issues is therefore not simply ‘diversity for diversity’s sake’ but will create an inclusive working environment generating important benefits for all employees, customers and investors, male and female.”

Although many financial firms recognize this need for diversity and have already invested significant time, money and senior management energy attacking the issue, fewer than half the women (41 percent) and men (49 percent) surveyed felt their firms were doing enough to address the problem.

“While training and coaching on how to survive and succeed in a man’s world can be useful, training women to be ‘Men in Skirts’ is not going to be a sustainable or authentic long-term solution; it would not deliver the sought-after benefits of diversity,” the report says. Indeed, some programs can further isolate women.

“Some of the women I’ve spoken to state their abhorrence of ‘groups for women,’” Karen Wilson, CEO of Hoggett Bowers told the report’s authors. “It’s like being sent to remedial class. Separating the genders for training is segregation, and segregation and diversity do not go hand-in-hand.”

The report highlights six initiatives that financial institutions can use as a “playbook” for improving diversity:

As the report notes, this is not an easy task and there is a lot of hard work ahead for the industry. “But firms that are apathetic about gender diversity and drag their feet will be making a serious mistake,” the report warns. “At its core, increasing diversity in the senior ranks of financial firms is an important business matter. Legislators and regulators seek it and, increasingly, so do shareholders, employees and customers, for the sensible reason that it improves decision-making, performance, sustainability, service and long-run profits.”