Global Challenges to Prepare for in 2020 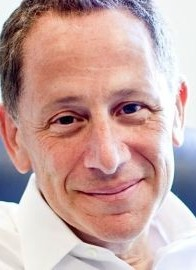 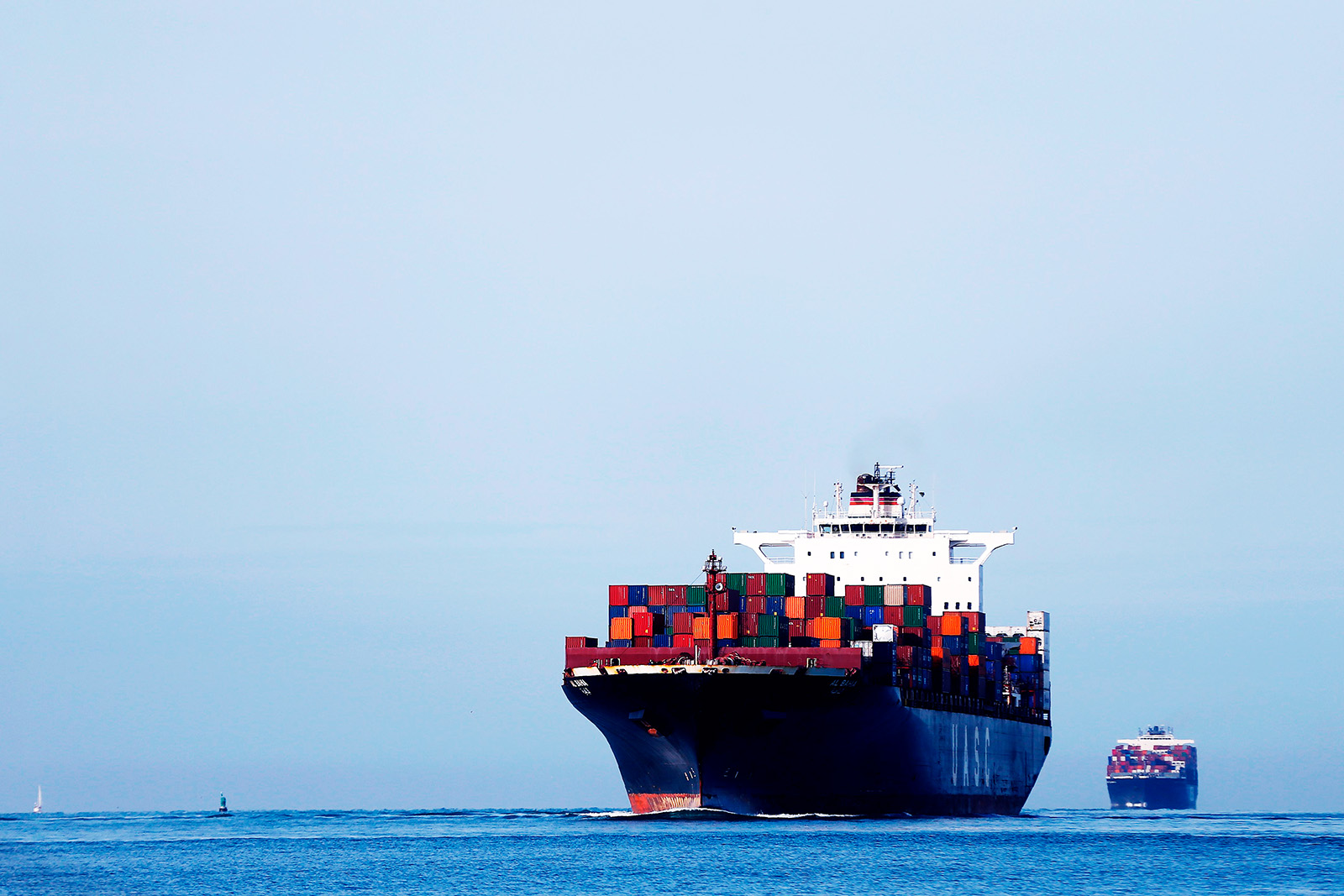 This photo shows a cargo ship off the coast of Le Havre, northwestern France. The new face of trade will be something to keep a close eye on in the new year.

2019 has been a whirlwind of upheaval and change around the world. The Altamar podcast team of Peter Schechter and Muni Jensen has had no shortage of global issues to jump into, from the colossal but rocky U.S.-China trade relationship to tiny Guyana’s oil bonanza. Throw in protests in Hong Kong, the return of Peronism to Argentina, growing cyber warfare and worldwide attacks on press freedom for good measure. It’s been a turbulent year. And, it begs the question — what will 2020 have in store?

David Rothkopf, former editor-at-large of Foreign Policy magazine and U.S. undersecretary of commerce for the International Trade Administration, joined Altamar to peer into the crystal ball and predict the primary global issues to track in the coming year. Mr. Rothkopf is a prolific author and journalist who writes extensively on international affairs.

Altamar identified five trends it believes will shape the international political stage in 2020:

First and foremost, citizen unrest will continue to be a major global force as citizens worldwide take to the streets to express discontent with governments across the political spectrum.

We’re also witnessing the decline of the West, including the dominance of its institutions and cultural influence that spread in the wake of WWII.

2020’s third trend will undoubtedly be the ongoing climate emergency, as humanity pushes ever closer to the point of no return in addressing climate change.

Fourth, the end of privacy could be upon us with the rise of big data, coordinated election interference and worldwide disinformation campaigns.

Finally, we agree that the new face of trade will be something to keep a close eye on in the new year. Rising globalization fears have sparked a backlash, prompting countries to eschew favorable trade policies and regulate it instead — tariffs, for instance, became a weapon of choice among global players, a trend that’s unlikely to abate any time soon.

Among these myriad challenges, Mr. Rothkopf agreed that the current climate emergency looms larger than anything else: “The damage that is being done — in some cases, irreversibly to the planet — is going to have consequences that extend as far as we can see and result in tens of thousands of lost lives, hundreds of millions of people dislocated, tens of billions — hundreds of billions of dollars in cost, and some of the world’s leading countries are doing very little about it. … We need to set real standards, to hold people to them, to penalize people for not achieving those standards, and to hold accountable those who are doing damage that the Earth cannot recover from.”

Altamar podcast: Mr. Rothkopf on the failure of nations to address the climate emergency.

The rapidly evolving role of tech also makes Mr. Rothkopf believe that this issue will rise fast in 2020. He thinks that simultaneous advances in artificial intelligence, big data and the loss of privacy will soon produce a global backlash: “We’re starting to see it now, but we’re only in the very early days.

Because we haven’t really seen governments go Big Brother on this stuff, although the Chinese are getting closer and closer to it with facial recognition and giving people social points that they get charged and sort of moving us into real Black Mirror territory, and I think that’s going to happen increasingly.”

Altamar podcast: Mr. Rothkopf explains why threats to democracy worldwide are his biggest concern for 2020.

To protect Western institutions, Mr. Rothkopf warns that we need to update the international system: “We need to go back to these institutions and fix the ones that are old and broken. … And then we need to recognize some institutional gaps that we have that need to be addressed, whether that’s an alliance for security in the Pacific, which doesn’t exist, or whether that’s global institutions to deal with climate change or transmigration or issues like common network standards.”

Addressing this issue head on will require enormous political will and institutional change: “I think we need to make some fundamental structural changes in our society that take the power away from those who would despoil the environment in order to profit in the short term and give it back to the people who are going to have to live in that environment, notably both those who are disenfranchised economically and those who are disenfranchised because they haven’t been born yet.”

Altamar podcast: Mr. Rothkopf says the future of global trade depends on a treaty to set standards for network security.

According to Mr. Rothkopf, world leaders need to work together to combat these global, existential threats — and fast: “The next generation of leaders have the job before them sort of present at the creation 2.0. They need to reimagine global institutions.” But perhaps there is room for hope, he argued: “The best part about 2020 is that it won’t be 2019.”

CEO at The Rothkopf Group

David Rothkopf is CEO of The Rothkopf Group. He was the former editor-at-large of Foreign Policy magazine and served as U.S. undersecretary of commerce for the International Trade Administration.

Peter Schechter Host of Altamar Global Issues Podcast and BRINK columnist Juan Cortiñas Founder and Managing Partner at Opportunitas Advisors
URL: https://www.brinknews.com/global-challenges-to-prepare-for-in-2020/
Get ahead in a rapidly changing world. Sign up for our daily newsletter. Subscribe
​​