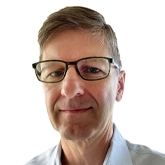 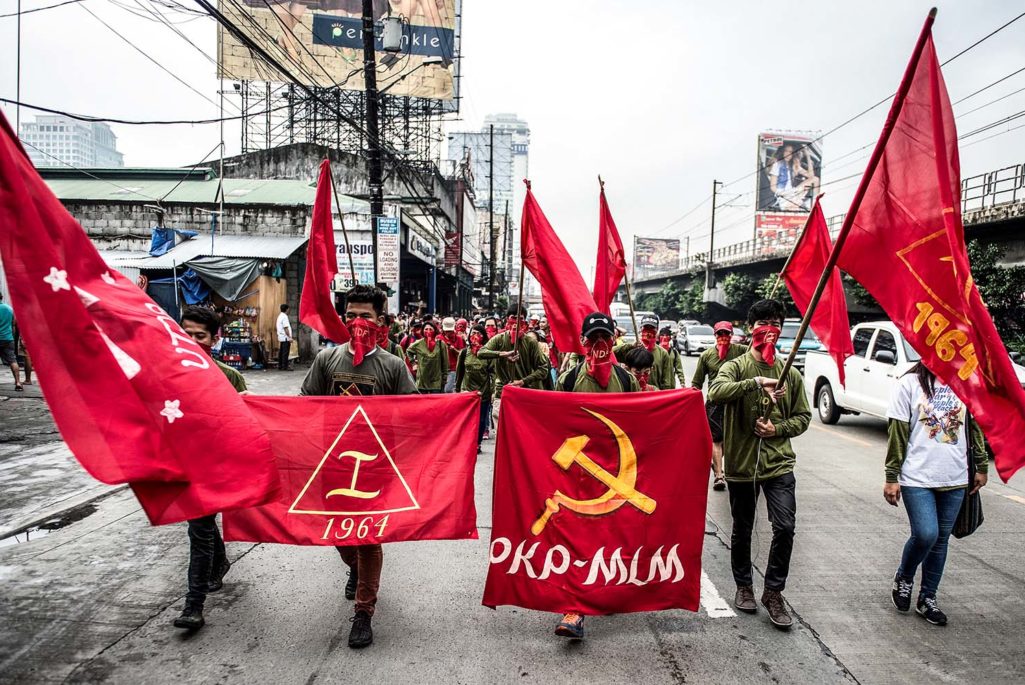 Members of the National Democratic Front of the Philippines (NDFP) hold a demonstration calling for peace negotiations and social economic reforms in Manila on January 23, 2017. A new round of negotiations between the NDFP and Philippine government began in Rome on January 19, with the government's chief negotiator Silvestre Bello saying longstanding contentious issues could be ‘hurdled.’

Political and economic risks for multinational businesses will increase in 2017, driven by rising nationalism, upcoming elections, succession concerns and the threat of terrorism.

Last year, the Western world experienced the twin shocks of the UK’s vote to leave the European Union (EU) and Donald Trump’s victory in the U.S. presidential election, events that will affect global politics in 2017 and beyond. Elsewhere, geopolitics will play out in 2017 through numerous elections, uncertainty surrounding succession risks in several countries, continued polarization regarding economic conditions, and more. Multinational organizations must be aware of, and prepare for, such political and economic risks in both developed and developing markets.

Both the UK’s vote to leave the EU and President Donald Trump’s victory defied popular expectations. Anti-establishment, nationalist parties globally paid close attention to these events, which were driven by such factors as:

These themes will continue to amplify global political risks in 2017. As many countries shift their focus inward and become more protectionist, it appears we may have hit “peak globalization,” potentially stifling global economic trade moving forward. What follows is a regional breakdown of the key risks to watch for in 2017. Europe: The UK’s vote to leave the EU created uncertainty surrounding future trade negotiations between the UK and the EU, giving multinationals cause for concern. Challenges include striking a balance between delivering on promises to the electorate and enacting sufficiently pragmatic policies to satisfy the concerns of the establishment and businesses. At the same time, there is increasing support for anti-establishment forces in the Netherlands, France, Germany, and Italy, potentially dealing further blows to the European project.

North America: In terms of U.S. foreign policy—a key concern—much depends on whether President Donald Trump and his administration aggressively shake up the international system or adopt more pragmatic policies. What seems clear is that the U.S. is likely to adopt a much more assertive foreign policy than was the case under former President Barack Obama. This may lead to greater friction between the U.S. and its main trading partners and allies, as well as with its geopolitical rivals.

Asia: In Asia, Hong Kong’s elections are set for March, China’s national congress meets in the autumn, and South Korea’s elections are scheduled for December. These events will help set the political scene in these countries, the region and globally for years to come.

Middle East: Iran’s May presidential elections will decide whether relatively moderate President Hassan Rouhani wins a second term, which will play an important part in determining whether or not Tehran seeks to preserve the landmark 2015 nuclear deal with the world’s major powers.

Latin America: Political crises in Brazil and Venezuela will likely take center stage in 2017, although the two countries may be headed in opposite directions. Brazil still faces the potential for disruptive corruption scandals, but appears headed in a positive direction. Venezuela, on the other hand, is in its fourth year of increasing political and economic crisis.

Pacific: Australia epitomizes the line that must be walked in 2017 by many stable countries: It has a strong economic relationship with China. And deep security ties to the U.S. elections in New Zealand this year will hold little of the drama likely to be seen in other countries.

Global: Countries with the highest political risks generally follow geographical trends: Emerging markets, particularly those in North Africa and the Middle East, show the greatest instability as conflicts, civil war, and socioeconomic instability affect Syria, Sudan, South Sudan, the Central African Republic, Yemen and other countries. We are also likely to see continued growth in rivalries between world powers in 2017, such as those witnessed in recent tensions between China, Japan and South Korea in the South and East China Sea, and in Russia’s growing assertiveness in peripheral countries and in Syria.

For multinational companies, and local ones that do business with them, it is vital to understand where these risks are occurring and how they will impact your business. Only with such insights can companies truly begin to plan for possible scenarios as they develop risk management strategies to support investment decisions.

Stephen Kay is Global Head of Political Risk at Marsh, based in New York. His expertise is in political risk and structured credit products for banks, commodity traders, capital market investors and corporates, including Basel II-compliant credit products.