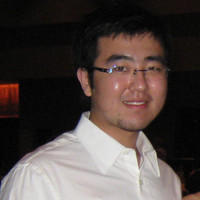 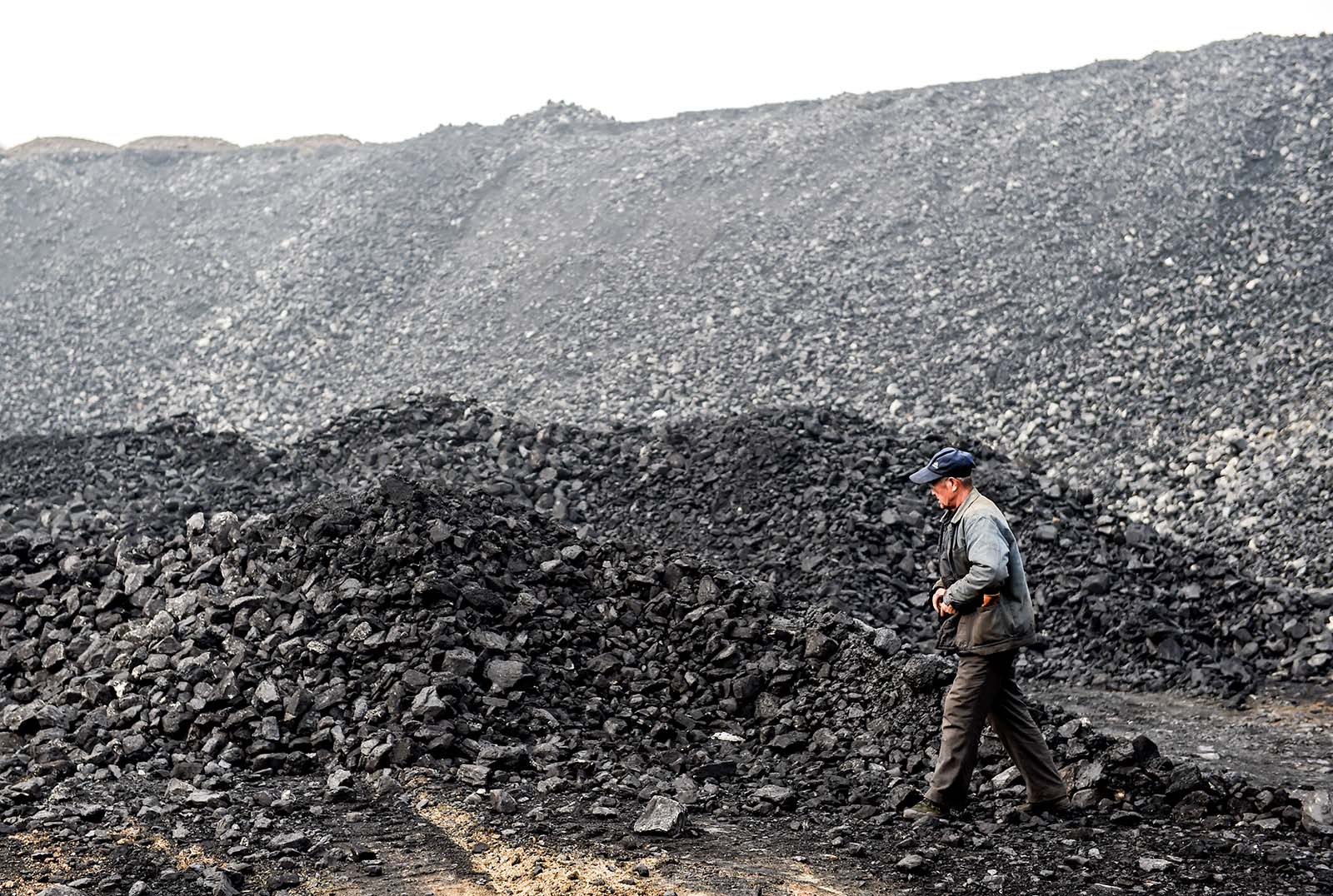 A worker at the Datong coal mine, in China's northern Shanxi province. China is still the single largest coal user in the world, and gets more than 60 percent of its energy from coal.

China’s coal consumption has steadily decreased by a few percentage points every year since 2013, prompting our pronouncement of a coal consumption peak in an article published in the summer of 2016 in Nature Geoscience.

This declaration was echoed quickly by the former minister of the National Energy Administration, Zhang Guobao, who went further to suggest that the government make an official announcement on the coal peak.

However in 2017, the beast of coal seemed to be quite untamed. Coal prices rose sharply, production and consumption went up, and the coal inventory was in sharp decline. Coal consumption appeared to have made a quick rebound.

In a recent report by the Global Carbon Project published during COP 23—the informal name for the 23rd Conference of the Parties of the United Nations Framework Convention on Climate Change—the authors predicted a 3 percent increase of coal consumption in China, leading to a 3.5 percent increase in China’s carbon emissions, a key contributor to a 2 percent increase of global emissions in 2017.

Many are concerned about the robustness of China’s energy decarbonization and its implication for climate change.

First of all, the 3 percent increase of China’s coal consumption was likely to be an overestimate. The estimation was based on data from the China Coal Industry Association and the National Energy Administration for the first half of 2017, when China’s coal consumption experienced a sharp rebound. The CCIA reported 5 percent growth, while the NEA said it was 1 percent, with a difference of 100 million metric tons between the two.

The NEA data tends to be consistent with the official release from the National Bureau of Statistics and thus more appropriate for interannual comparison. According to the NEA, in the first three quarters of 2017, coal consumption in China reached 2.81 billion metric tons, an increase of less than 1 percent from 2016. A similar estimation of 2.82 billion to 2.83 billion tons is corroborated by the Energy Research Institute of the NDRC.

Coal-fired growth is over, despite the fact that coal remains the primary fuel for the Chinese economy.

Using the GCP estimation approach, we calculate that China’s overall emissions increase in 2017 was closer to 1 percent—instead of 3.5 percent—which is lower than the 2014 level.

Countering the market effect of rebounding coal use in power and industry, the government has been implementing strong policies to substitute natural gas and electricity for coal use, mainly to address the air pollution problem. As a result, gas consumption increased by 17 percent in the first 10 months of the year. It is estimated that the substitution effort would replace about 47 million metric tons of coal use in 2017.

Entering the last quarter of the year, the momentum of coal-use growth faded. In September, coal-fired electricity output and steel production, together representing about 75 percent of overall coal consumption, declined by 0.5 percent and 1.4 percent, respectively, and further dropped by 2.8 percent and 1.3 percent in October. In November, coal-fired power production continued to decrease by 1.4 percent from last year.

Looking ahead, we do not anticipate significant new growth of coal consumption this year or in the next few years. First of all, the Chinese government is not setting a higher target of growth for 2018. The traditional drivers of coal growth—construction and manufacturing—will continue to give way to the service sector in economic growth. Real estate development is experiencing the coldest winter ever due to restrictive regulations by the central and local governments. Anticipation of a property tax would make speculators switch from “buy” to “sell” mode.

Additionally, investment in infrastructure construction by local governments is now haunted by the local debts and is unlikely to grow quickly. In fact, some provincial governments have gone public to acknowledge and correct their overestimations of GDP and revenue.

Finally, the regional coal-cap policy will continue to squeeze coal out of the energy mix, especially in the haze-intensive regions in the north. It is expected that even less coal will be used next winter, when more gas pipes are in place for heating.

So we stick to our conclusion made in 2016: Coal-fired growth is over, despite the fact that coal remains the primary fuel for the Chinese economy.

The Real Game-Changer Is Coming

The real game-changer is clean energy. The price of solar photovoltaic is at an all-time low, enough to compete against coal for power generation. Additionally, wind power is well positioned to play an even bigger role.

China is still the single largest coal user in the world, and coal represents more than 60 percent of its energy mix. But in the long run, coal consumption will continue declining—with current policies and the structural transformation of the economy from being a heavy industry-led, export-driven model to one sustained by services and domestic consumption—despite the annual and seasonal fluctuations.

We have no doubt that China’s coal consumption has peaked, and coal-fired economic growth has come to an end.

This piece was originally published by Brookings Institution.

Director of the Brookings-Tsinghua Center

Ye Qi, a leading expert on China’s environmental policy, is a senior fellow and director of the Brookings-Tsinghua Center for Public Policy in Beijing. His research focuses on China’s policies on climate change, environment, energy, natural resources, and urbanization.

Research Assistant at the Brookings-Tsinghua Center

Jiaqi Lu is a research assistant at the Brookings-Tsinghua Center for Public Policy.

Freddie Neve Middle East Associate at Asia House
URL: https://www.brinknews.com/has-china-hit-peak-coal/
Get ahead in a rapidly changing world. Sign up for our daily newsletter. Subscribe
​​