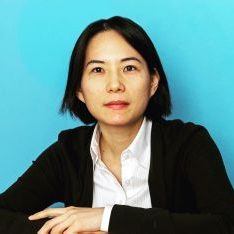 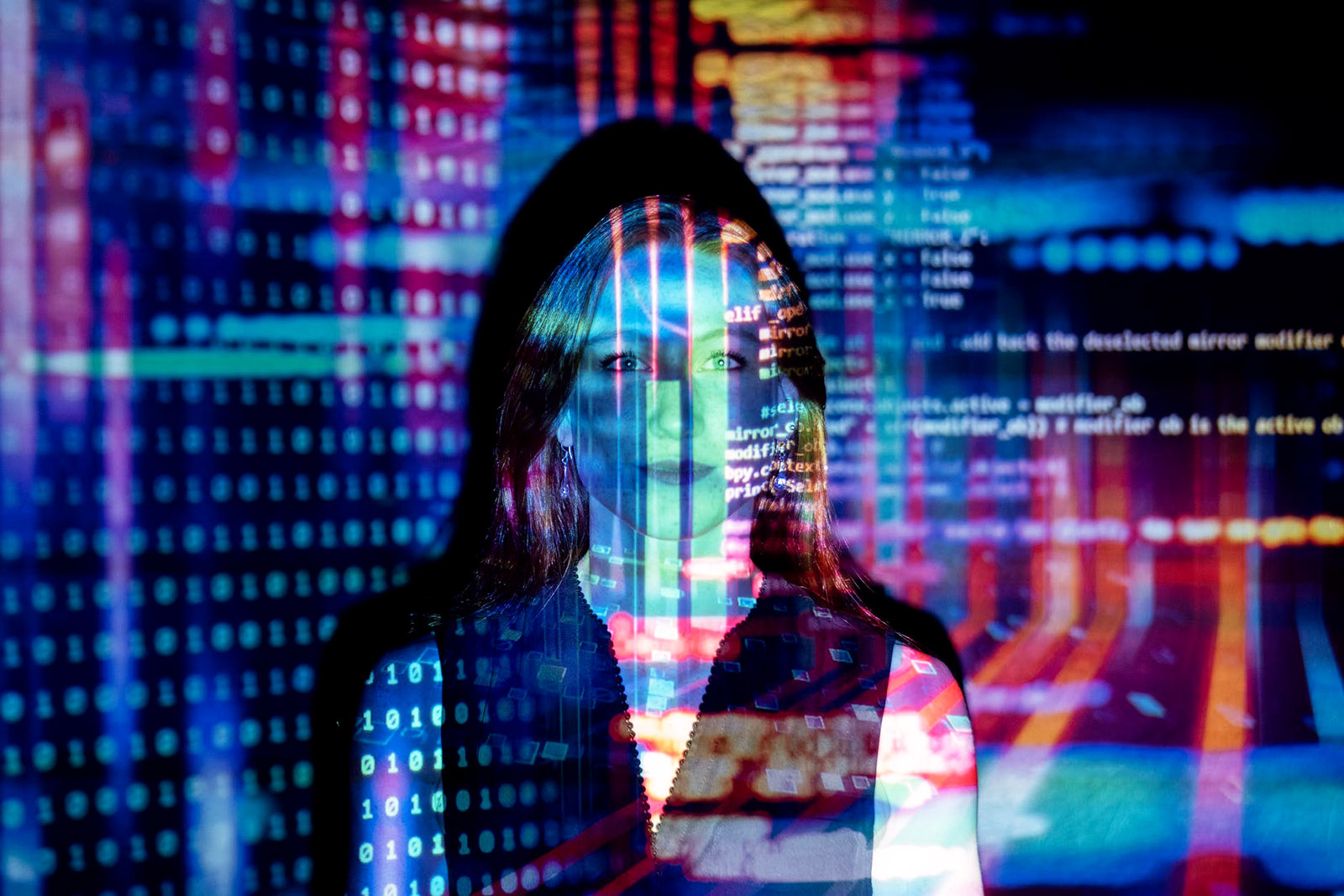 Venture capitalists know that their advantage lies in identifying the most promising opportunities before their competitors do. This is confirmed by a University of Chicago study by Morten Sorensen, which shows that investors create 60% of their value from the upper part of the funnel, specifically from sourcing and screening.

In which case, sourcing and screening must be a constant target for improvement, right? No — apart from a few VCs who have reinforced their sourcing with web crawlers, sourcing and screening practices have remained the same since the inception of the VC asset class around 1940. However, AI is uniquely suited to solve these challenges and create greater value for investors.

The Hype Is Real

Harvard researcher Paul Gompers reported in 2021 that investors spend on average 118 hours on screening and due diligence per startup. Another study found that of the 100 million startups that launch each year, 11 in 12 fail. On the other hand, the total value of VC funds raised grew from $3.5 billion in 2009 to $14.8 billion in 2019, showing that not only are more funds being raised, but larger funds too, along with many new micro-VCs run by “super angels.”

These realities mean that an increasing number of VCs need to invest more capital into their limited deal flow, as they mostly focus on deals already on their radar — 58% of investment opportunities are referred from within an investor’s network.

In my opinion, the biggest challenge in VCs is gender injustice — less than 3% of female founders receive VC funding, even though startups with a female founder are 63% more profitable than startups founded by all-male founders.

This injustice is detrimental to our collective future, which is determined largely by business leaders. Although at an all-time high, only 8% of the chief executives of the Fortune 500 are women in 2021.

There are already AI algorithms that can screen the largest deal flow in seconds, which would require a team of experienced analysts years to do. VenturePole is a venture investment platform I founded and run in Switzerland that has launched smart tools for VCs, including an investment risk rating using unsupervised machine learning, a startup valuation calculator using five valuation methods, and a company strength and weakness analysis algorithm.

Investors and accelerators use our tools for screening and portfolio management; on the other hand, startups use them to get investment-ready. Other tools we are developing are AI-powered algorithms for team due diligence and competition analysis.

Digitization will unleash the superpower of VC — fuel a better future for all people — and this vision is within reach.

VenturePole’s investment risk rating is a machine learning model trained with a database formed by merging global business and startup datasets, such as Crunchbase and AngelList, which provided over six million data points from 700,000 companies. We then applied techniques including unsupervised machine learning and principal component analysis, to predict investment risks as high, medium or low risk. This result is then visualized in 3D graphics, accompanying the rating with a comparison of the deal company with similar companies in our database.

The Algorithm Is Outperforming Average Returns

Researchers at the University of St. Gallen, Torben Antretter, Ivo Blohm, Charlotta Siren, Dietmar Grichnik, Malin Malmstrom and Joakim Wincent, built an investment algorithm to select the most promising investment opportunities, then compared its performance with that from 255 angel investors.

Their algorithm outperformed by 184% over the average returns made by human investors. Moreover, their study found that experienced investors who can suppress their cognitive biases effectively outperformed the algorithm in making early stage investment decisions.

Another example is Veronica Wu, Founding Partner of Hone Capital, the U.S. arm of one of the biggest VC firms in China, who developed a machine learning model to augment her investment decisions. To gauge performance of their algorithm, she reported that 40% of the companies that the algorithm recommended for investment raised a follow-on round of funding — 2.5 times the industry average.

This machine learning model was created from a database of more than 30,000 deals from the last decade that draws from sources such as Crunchbase, Mattermark, and PitchBook. Using their database, 20 factors were then identified as most significant for successful seed investments, including investors’ historical conversion rates, total money raised, the founding team’s background, and the syndicate lead’s area of expertise, which their model based its investment recommendations on.

There are players claiming to have developed smart tools for VC, but have yet to unveil their work publicly. They include InnoRate, a EU-funded platform that “evaluates the potential and risks of SMEs,” and Raized.ai, an “investment intelligence platform using AI to make venture capital more intelligent, data-driven and automated.”

Digitization and AI for Good

I believe digitization will unleash the superpower of VC — fuel a better future for all people. This vision is within reach — Gartner predicts that AI will be involved in 75% of venture investment decisions by 2025.

AI can transform sourcing and screening from investors’ pack mentality, to funding more female founders who build better products and services — and create higher returns for investors. VC has displayed little innovation in how it makes investment decisions, which is infected by human bias, resulting in a gender gap of approximately $130 billion in 2018. We at VenturePole believe that unbiased algorithms can end this injustice and help female founders fundraise, by factoring in the diversity surplus in our smart tools.

I am bullish about the structural changes we are observing in institutional investors, specifically changes in organization and funding, as well as a slow shift in the investment paradigm. Most of all, I am an evangelist of the democratization of VC through technology.

CEO and Founder of VenturePole