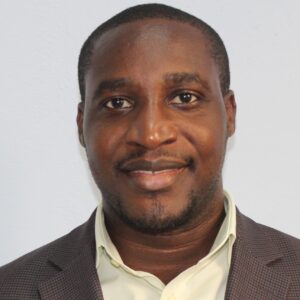 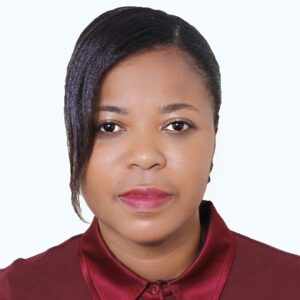 Beatrice Oforiwaa Dankyi
Ph.D. Candidate at the University of Ghana 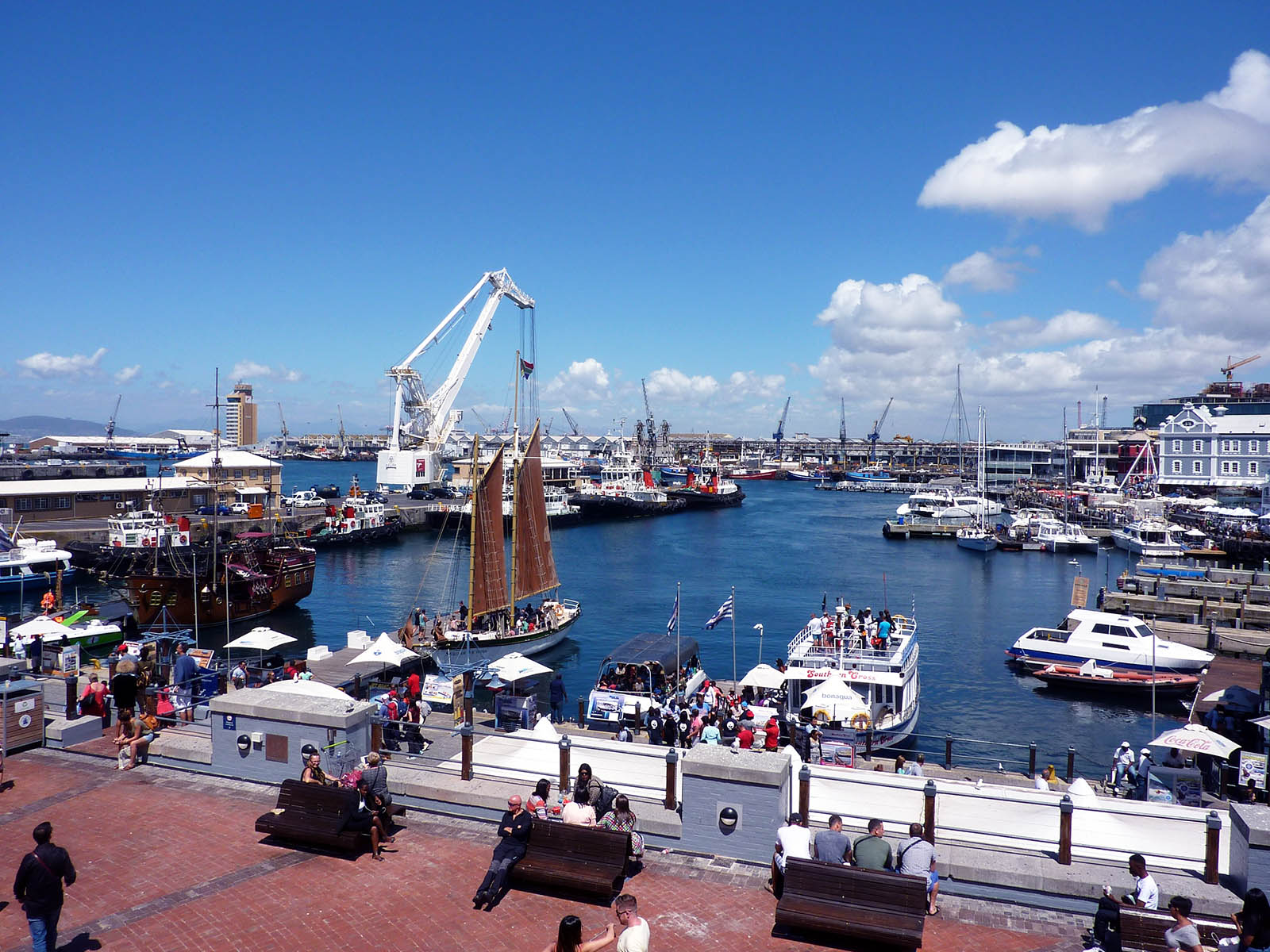 The port of Cape Town in South Africa. Once AfCFTA is in place, intra-African trade is expected to grow by 33%.

Today is the day that the African Continental Free Trade Area (AfCFTA) was due to come into existence. Once it is fully implemented, the AfCFTA agreement will be the biggest trade deal in the world, in terms of the number of participating countries, since the establishment of the World Trade Organization in 1994.

African economies have traditionally been fragmented and lacking the scale to compete globally, which has led to the pursuit of market integration, particularly toward a single market on the African continent.

A Vehicle for Economic Transformation

The AfCFTA agreement is made up of 54 African countries merging into a single market of 1.3 billion people. This resource, with the merit of enhancing sustainable markets, could create an economic bloc with a combined GDP of $3.4 trillion. Once in place, intra-African trade is expected to grow by 33%, and Africa’s total trade deficit is expected to be cut in half. In addition, the AfCFTA could generate combined consumer and business spending of $6.7 trillion by 2030, according to the Mo Ibrahim Foundation.

AfCFTA is not simply a free trade agreement; it is a vehicle for Africa’s economic transformation. Through its various protocols, it would facilitate the movement of persons and labor, competition, investment and intellectual property.

The agreement was expected to come into force on July 1, 2020, but has been postponed due to the COVID-19 pandemic, which abruptly stalled all ongoing negotiations. The secretary-general of the AfCFTA, Wamkele Mene, stated in late April that it was a “responsible thing to do” to avoid distracting leaders during the pandemic, but that he was confident the deal would ultimately be done. An African Union summit to finalize tariff concessions in May has been postponed to December 2020, further delaying the AfCFTA’s start date.

The Impact of COVID-19

The novel coronavirus is straining Africa’s health systems, education, aviation, culture, trade, and general livelihoods as well as the continent’s public and private sectors amid lockdowns, stifling sources of income.

The International Monetary Fund has revised its GDP growth forecast for the continent from 5.1% before the pandemic to -1.6%. Similarly, the World Bank has forecasted a similar decline from 2.4% in 2019 to between -2.1 and -5.1% in 2020. On one hand, mortality from the pandemic has been very low compared to other nations, but the economic impact will be enormous. These reports signal the first recession in the region over the past 25 years.

Countries must amend their AfCFTA implementation plans to include smart and innovative ways that embrace the new normal.

However, there is ample opportunity to speed up economic recovery. An increase in intra-African trade can ease the burden created by the pandemic. This becomes increasingly important as restricted global trade in vital goods such as pharmaceuticals and food products becomes essential with the fight against COVID-19.

Retool the AfCFTA for COVID-19

Africa should use the AfCFTA innovatively by focusing on the critical issues needed to fight the pandemic. Due to global shortages, many factories in Africa have shifted production and have retooled to produce basic protective equipment. In Ghana, one of the largest liquor manufacturing companies switched production to making hand sanitizer, while in Kenya, a factory retooled to make 30,000 surgical masks a day, in a country that scarcely produced any before the pandemic. Similarly, in Ethiopia, the Hawassa Industrial Park began the production of face masks to ease the growing demand due to the pandemic.

Factories in Morocco, Rwanda, South Africa and many others on the continent have also been incentivized by their governments to produce protective equipment to prevent the virus. African countries have clearly stepped up to the plate.

Africa must go forward with trade because this may be the “new normal,” but its countries may do so in innovative ways and with the support of technology. Africa has never been shy when it comes to innovating its way out of challenges; the use of mobile money and emergence of fintech are prime examples. This is also the way African countries are handling the pandemic. In Ghana, technology was leveraged to have drones deliver test samples faster to research centers. An innovative technique known as “pool testing” was also used; this cost-effective technique allowed for multiple tests and instant follow-ups on detected positive results.

Similarly, Rwandan police used drones to enforce lockdown restrictions. Innovators in Senegal produced a test kit for COVID-19 that costs $1 per patient. Such innovations should inspire African countries to turn around the bane of the pandemic and proceed with the AfCFTA.

There is a need for transformational change centered on innovation and technology to enforce bold decisions that could aid Africans and redefine market integration over time. The time for Africa to adopt swift measures against all odds is now. Paradigm-shifting of mindsets to grasp the opportunities that the new normal presents must be at the forefront of AfCFTA’s implementation.

Moreover, border closures have returned, reminding Africans of their threat to economic growth. Allowing AfCFTA to launch, even in the face of the pandemic, would send clear signals to skeptics that Africa may be gradually moving away from the institutional failures that often chokes its trade agreements and protocols.

As an immediate step, countries must amend their AfCFTA implementation plans to include smart and innovative ways that embrace the new normal. It will take a lot of effort, but leaders should forge ahead with the AfCFTA, focusing on technologically savvy ways to maximize benefits that may accrue. This will send a strong signal to the rest of the world that African leaders have moved past just signing agreements and protocols they do not intend to uphold.

Engagement Manager at the African Center for Economic Transformation

George Boateng is an engagement manager at the African Center for Economic Transformation (ACET). He holds an MSc in rural development from the China Agricultural University in Beijing.

Ph.D. Candidate at the University of Ghana