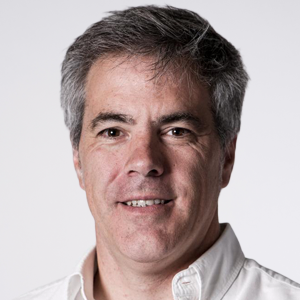 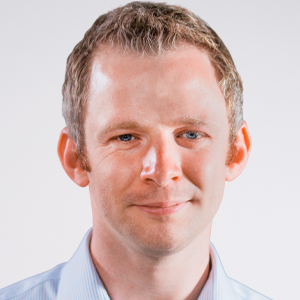 Will Illingworth
Principal of Retail and Business Banking at Oliver Wyman 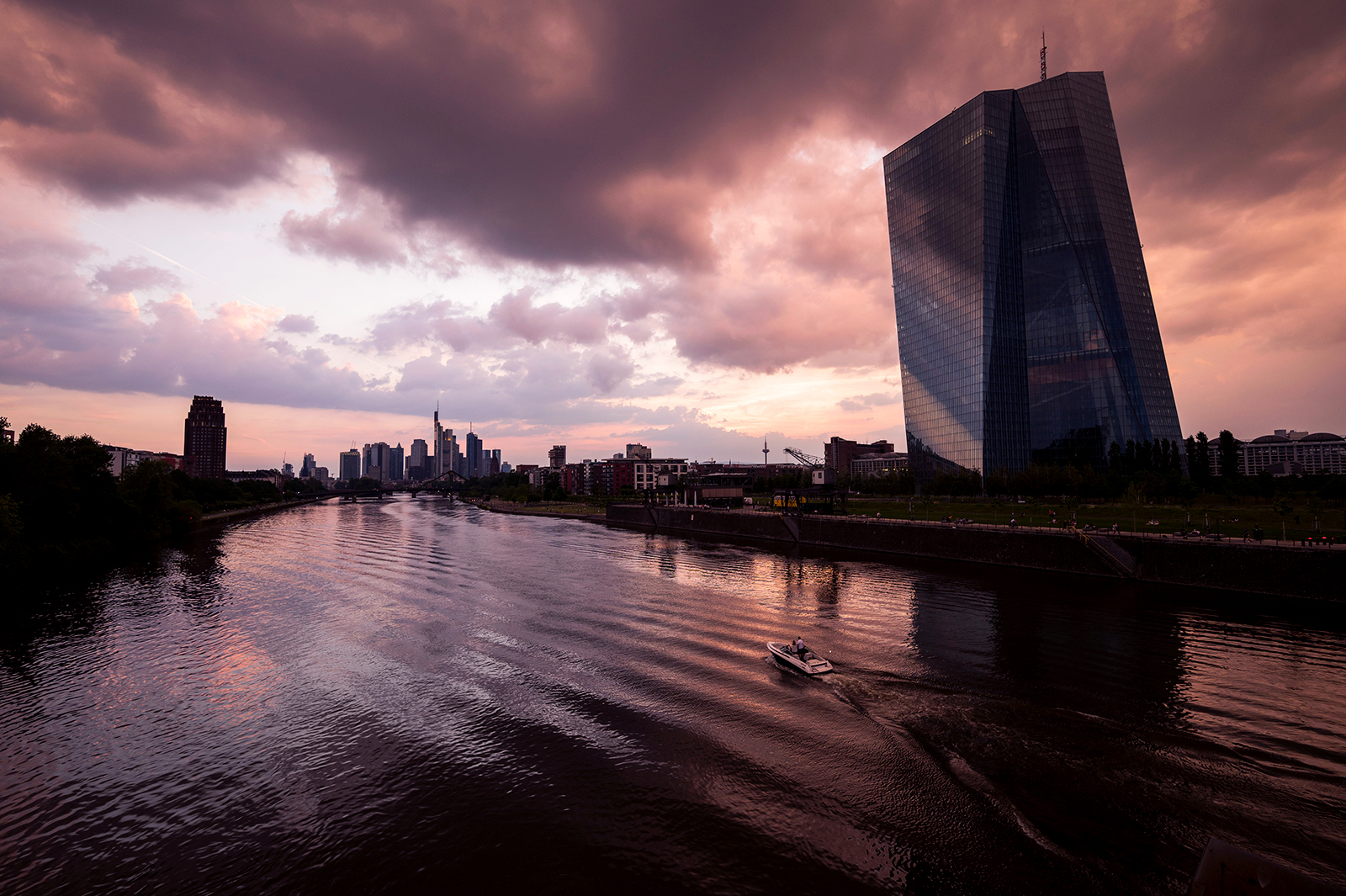 Dark clouds loom over the city skyline, including the European Central Bank in Frankfurt, Germany. If banks can rise to the challenge, it will reinforce customers’ trust and banks' central position in the European economy.

A year on, consumers have faced fundamental changes to their daily lives. Whole sectors of the economy have been shut down for months at a time, with those remaining open having to adapt to entirely new ways of working. Banks have had to react at breakneck speed to various public-sector-led initiatives and faced real disruption.

Now, banks are starting to look to the future, knowing the pandemic has permanently changed the landscape. Without taking action, they risk being gradually sidelined, pushed into a diminished role by a combination of public policy measures and new ways of delivering payments and credit. Now is the time for banks to take the lead on economic issues to move the region beyond recovery and solidify themselves as a necessary part of Europe’s economic future.

How European Banks Withstood the Pandemic

The banking system has proven resilient during one of the steepest drops in gross domestic product ever experienced. Capital levels built-up after the financial crisis have proven sufficient, while unprecedented levels of government support for corporates have blunted or deferred many of the pandemic’s economic impacts. One in three banks already has released credit provisions. Bank revenues and asset bases have, of course, been hit; in countries with the most stringent lockdowns and heavily exposed economies, revenues dropped up to 11% and risk-weighted assets fell by almost 5% in the most severe cases. Half of the industry’s capital sits in banks with a return on equity of less than 4%.

The pandemic has shown that banks can be nimble. The banking system has acted as the transmission mechanism for emergency governmental policy. Banks have made operating model changes that few would have been willing to try in normal times — branches closed, all staff working from home, processes redesigned overnight.

From a macroeconomic perspective at least, the toughest tests are still to come. Asset bubbles are inflating, caused by excessive market liquidity, low interest rates and a speculative frenzy in digital assets. Meanwhile, the specter of inflation has returned, something Europe’s banks have not had to deal with for a generation. And although interest rate rises may bring much needed top-line growth, swathes of corporates are still suffering from weak profitability and would be exposed, along with households.

Helping to Build a Better Economy

Against that backdrop, Europe’s banks have a once-in-a-generation opportunity. By supporting the recovery from the pandemic and helping to tackle some of the big issues facing Europe’s economy, the sector can gain a strong sense of purpose, increase profits and ensure its ongoing relevance.

To seize this opportunity, banks need to address five challenges as Europe moves into recovery.

Embracing change and leading the recovery is the best way for banks to thrive and avoid being sidelined.

First, it will fall to banks to help unwind emergency lending programs while minimizing insolvencies and the number of “zombie” companies. Standardized approaches should be delivered across the industry, with government buy-in. Banks and other private-sector financial providers may need to invest in equity-like instruments for viable but overly leveraged companies. A successful glide-path out of emergency support could ensure losses do not reach the peaks predicted in 2020, saving 40 billion euros ($47 billion).

Second, the corporate credit market is changing, and banks will need to define their role. The European Union’s Next Generation fund is being rolled out, and the Capital Markets Union (CMU) is slowly emerging, with a long-forecast shift to market-based financing. The 750-billion-euro Next Generation fund amounts to 16% of outstanding loans to non-financial corporations in the European Union. The CMU has the potential to drive market-based financing of corporates from 25% to 50%. Banks will need to be trusted advisers, channel different forms of capital and help clients navigate the broader range of financing solutions.

Third is the carbon transition and the sustainability crisis. An estimated 1.5 trillion euros to 2 trillion euros needs to be invested in the green economy in Europe, more than twice the size of the Next Generation fund. Banks have pledged to reach net-zero carbon emissions across their lending portfolios by 2050, yet their commitments are running far ahead of the transition in the real economy. To hit their targets they will need to be proactive in initiating transition projects. Conflicts between climate goals and financial returns may need to be managed, but if banks don’t take the initiative, a combination of boutique advisers and specialists, data companies, and private equity funds will bridge the gap.

Fourth, the way banking products are delivered in the digital economy is moving closer to customers’ point of need. Over the next 10 years, it is possible that new ways of accessing banking products could make up 10% of the non-mortgage credit, deposits, foreign exchange and payments markets. Banks will need to be aggressive to compete with fast-moving fintech and big tech players and develop customer-first services and ecosystems, or settle on one of a number of different partnership approaches providing embedded finance.

Amid all this, the work of footprint rationalization, consolidation, digitization and cost reduction must go on. A further cost-income ratio reduction of 5 percentage points should be targeted, saving at least 30 billion euros.

Across these new opportunities and shifts in existing businesses, the equivalent of 25% of current bank revenue is on the table. If banks can rise to the challenge, it will reinforce customers’ trust and banks’ central position in the European economy. Embracing change and leading the recovery is the best way for banks to thrive and avoid being sidelined.

Head of Retail and Business Banking Europe at Oliver Wyman

Ibon leads our Retail and Business Banking practice in Europe. He has more than 20 years consulting experience within financial services, during which he has advised clients on a broad range of strategic and operational matters in a number of developed and emerging markets. Ibon also spent part of his career leading our business in Australia and New Zealand.

Principal of Retail and Business Banking at Oliver Wyman

Will is a Principal in our Retail and Business Banking practice in the London Office. As part of the firm’s end-to-end credit platform, he co-leads the EMEA Retail and SME Credit sub-practice.

Til Schuermann Partner and Co-Head of Oliver Wyman’s Risk & Public Policy Practice
URL: https://www.brinknews.com/how-banks-can-drive-the-european-recovery/
Get ahead in a rapidly changing world. Sign up for our daily newsletter. Subscribe
​​